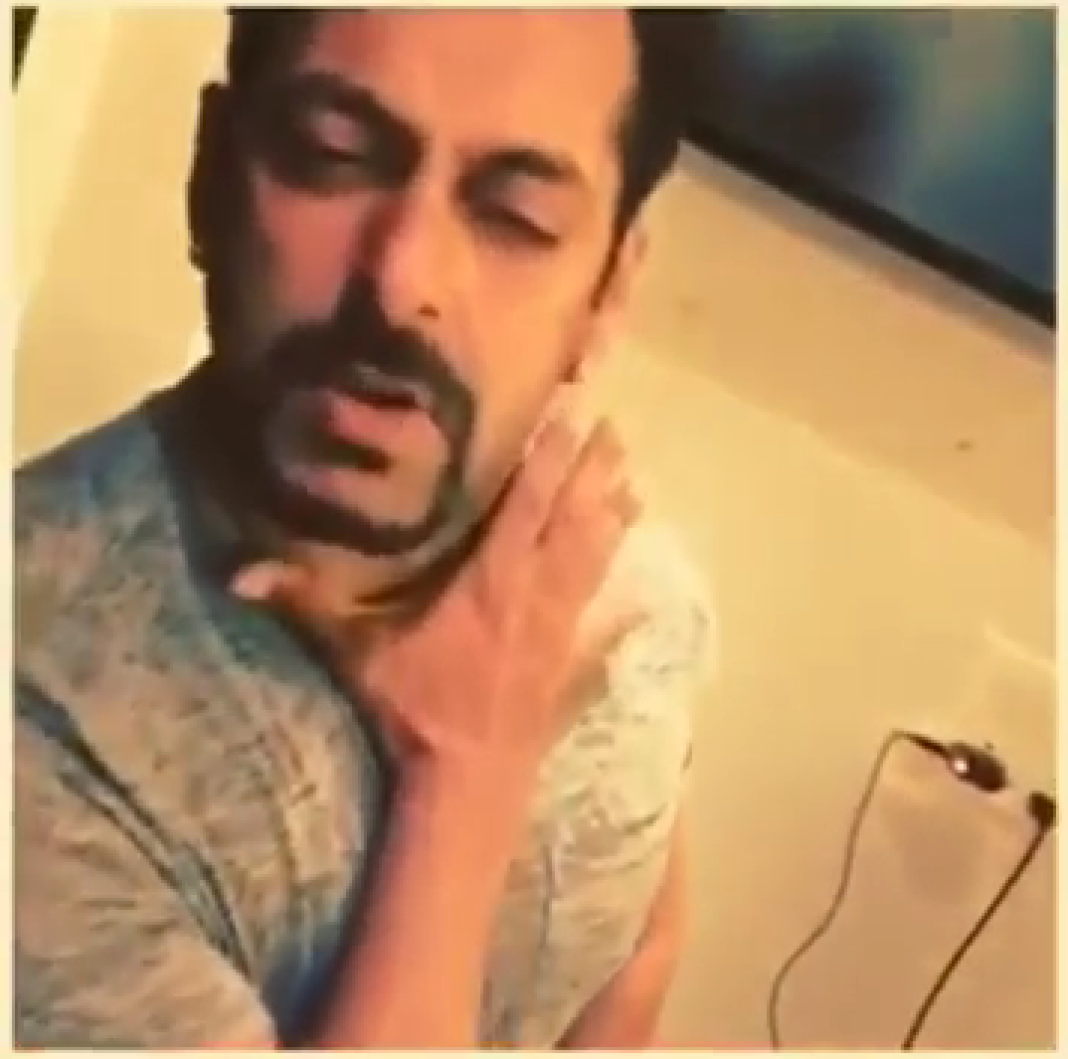 Dabangg co-stars Salman Khan and Sonakshi Sinha just won the dubsmash craze that’s been spreading through Bollywood – not with one of their several dubsmash-worthy dialogues as Chulbul Pandey and Rajjo but one made famous by Sonakshi’s actor-father Shatrughan Sinha in Mere Apne.

Mere Apne, made in 1971, starred Mala Sinha as a lonely old woman who ends up mentoring two factions of young disaffected men, led by Shatrughan Sinha (Chhenu) and Vinod Khanna (the absent Shyam).

Meanwhile, Sonakshi had already dubsmashed the same dialogue solo. But we prefer the one with Salman (obviously).

Recently, Sonakshi also dubsmashed her Lingaa co-star Rajinikanth’s lines, a task in which she says she was egged on by director AR Murugadoss on the sets of Akira:

Crackling Diwali In Bigg Boss House. Watch What & How?

Will Priya Malik Be The Game Changer She Wants To Be?

But why doesn't he understand the American humour!
Read more
Blogs

Gals Going Out To Buy Condoms, Be Wary!

Ladies, if you are sexually active, hopefully you are sticking to these 11 safe sex practices. Number two on the list is 'Use Condoms',...
Read more