Watch How A Sikh Boy Made A Bully Pay Back In UK! 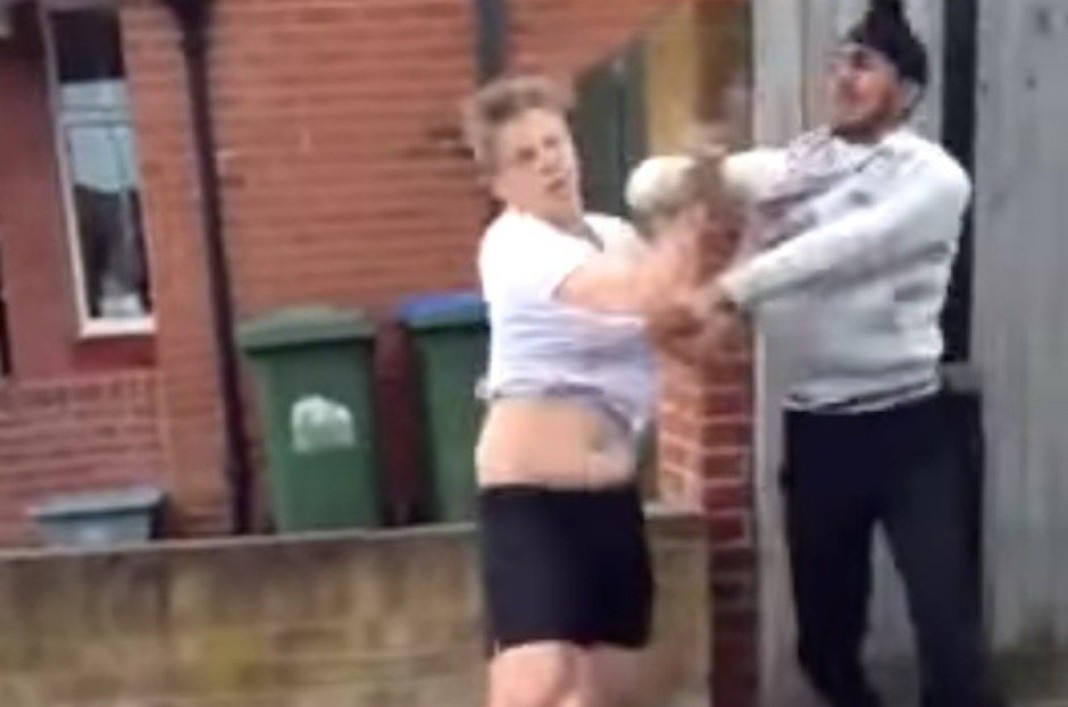 We have often seen Asians becoming a target of racism in the West. Young kids getting bullied in schools and colleges or grown-ups getting accosted on the roads.

But, now it’s time to turn the tables.

In a recent incident outside a school in the UK, a young Sikh boy lost his cool when a bully refused to step back despite repeated attempts by the boy. The bully attacked the Sikh boy on the face but got boxed many times in return.

In a video that has gone viral on YouTube, the Sikh youngster refuses to cow down to pressure and takes on the English boy head-on.

This Sikh youngster showcased true innocent spirit of being on the receiver’s end initially, but he ‘did hit the wall harder than it hit him’.

It is common where your mates make fun of you, but at times we as kids don't realise when we cross the line. There...
Read more
Himachal

The flashing news update coming straight from Bollywood industry. Uday Chopra the faded hero of this field but a usual face in ‘Dhoom’ series is now into...
Read more
Lifestyle

One of the most sacred places of pilgrimage for the Sikh faith is Sri Hemkunt Sahib. The Gurdwara is known for its rich historical importance....The...
Read more
Blogs

Interesting and catchy titles are a prerequisite for any product. So, if the product pertains to Bollywood, what else can you expect? Coming up in...
Read more
Lifestyle

Search engine Google-based emailing system Gmail has finally promoted the feature of ‘UNDO SEND’ on any email for the public. This feature would enable users to reverse their action of sending...
Read more
Load more
KHURKI

Arjun Kapoor is a devoted mama's boy in real life. He admits that he still feels that his late mother Mona Kapoor is alive...
Read more
Blogs

10 Ways To Handle An Angry Bird Of A Partner!

We often see people getting angry in simple situations. Small things that can be done without any more damage. Anger does no one any good....
Read more