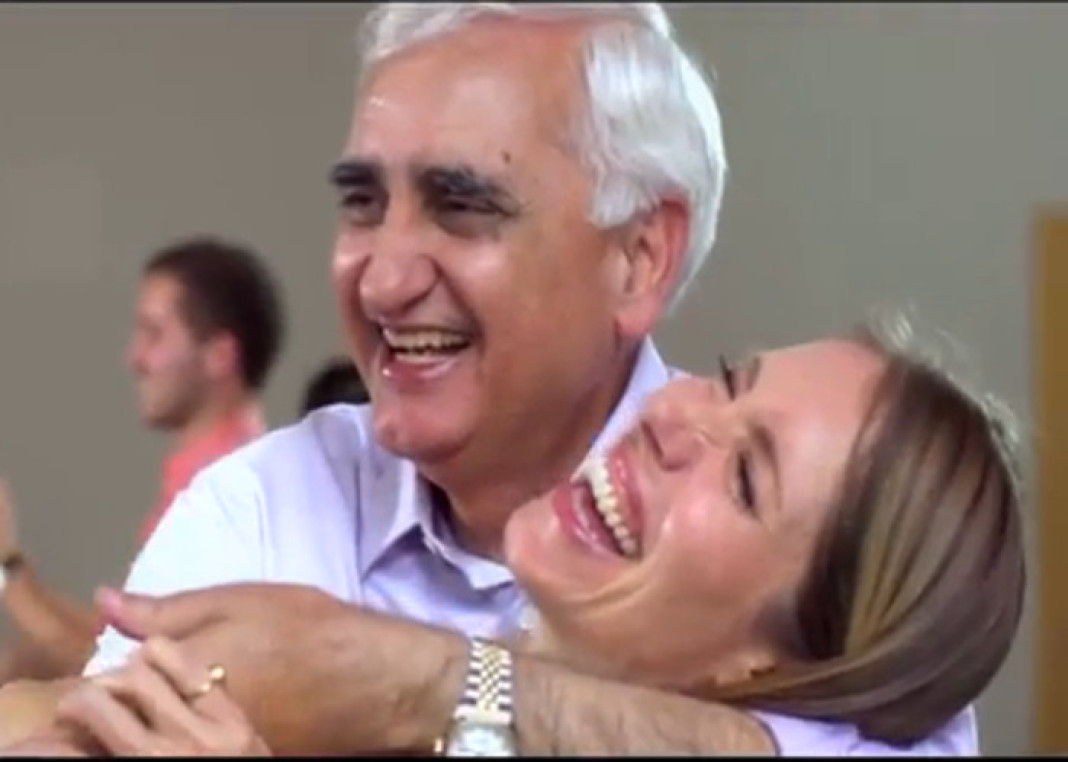 Titled “Lebe Zetzt-Kal Ho Naa Ho”, the video stars German ambassador to India Michael Steiner in the lead along with his wife Eliese, who stars in the role earlier played by Preity Zinta while former foreign minister of India, Salman Khurshid filled in the role played by Saif Ali Khan.

“In politics, we don’t know if there would be a tomorrow or not. Similarly in life also the motto should be to live life to the fullest and in the present,” Salman Khurshid has told the media.

Now that you have watched the performance, do spare some time to comment about Salman Khurshid’s performance in the box down below…

The apple's achievement of the year and the most talked about phone iPhone 7 was launched yesterday. The company claims the phone comes with...
Read more
Blogs

If there was any test to certify if you or anyone around you is a chutiya or not, this is what the test would...
Read more
Load more
KHURKI

Even after 44 years Jim Morrison and his songs continue to touch our souls. At Khurki, we remember him fondly by sharing with you some...
Read more
Blogs