Want To Know If A Man Is Sexist Or Not? His Smile Will Tell It All 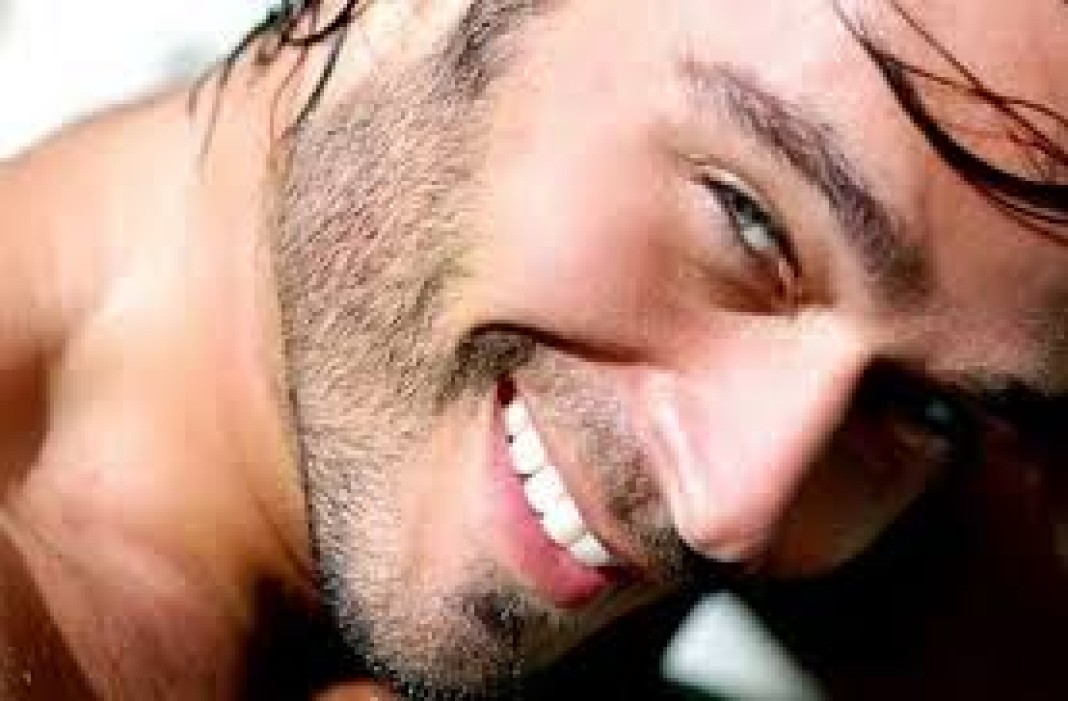 Man’s smile can tell if he’s sexist. Just watch how he smiles and chats with you!

A first-of-its-kind study by researchers  sheds light on how sexism subtly influences social interaction between men and woman.

Men who demonstrate “well-intentioned” sexism see women as warm and pure yet helpless, incompetent and in need of men’s protection, researchers said. Researchers  investigated how men’s word choice, attitudes and smiles show the type of sexism they sometimes subtly show when interacting with women they have just met.

Experts believe that gender discrimination can be both hostile and benevolent. Hostile sexism is an antipathy or dislike of women, and often comes to the fore as dominant and derogatory behaviour in an effort to maintain power.

Benevolent sexism is less negative on the surface and more paternalistic, reflecting a chivalrous and subjectively positive view of women. The study captured both nonverbal and verbal expressions of benevolent and hostile sexism during mixed-gender interaction, and how these two types of sexist beliefs are expressed differently.

The researchers carefully examined the social interaction of 27 pairs of American undergraduate men and women. They were filmed while they played a trivia game together and then chatted afterwards.

Observers then scrutinised their interaction by reporting their impressions and counting certain nonverbal cues such as smiles. Word count software was also used to further analyse the content.

The more hostile sexist men were perceived as less approachable and less friendly in their speech.

Recently India was ranked on top, nothing to boast about it as it was for being the most unsafe country for women. Sexual violence...
Read more
Blogs

Perrie Edwards, the Little Mix singer, was performing at an AOL Build event when she broke down on stage while singing the song "The...
Read more
Flicks

Hollywood actor Tom Cruise's connections with the Church of Scientology, which has a lot of celebrity followers, has been revealed. A source said that Scientologists...
Read more
Flicks

Only the wearer knows where the shoe bites...
Read more
Flicks

Deepika Padukone and Homi Adjania's My Choice video has gone viral since it was released. While some liked the video, many criticised it and...
Read more
Blogs

Virat Kohli on Dubsmash certainly bowls us over with his superb performance. Virat kohli gives a try to dubsmash 😍 😘 watch out girls 😉...
Read more
Blogs