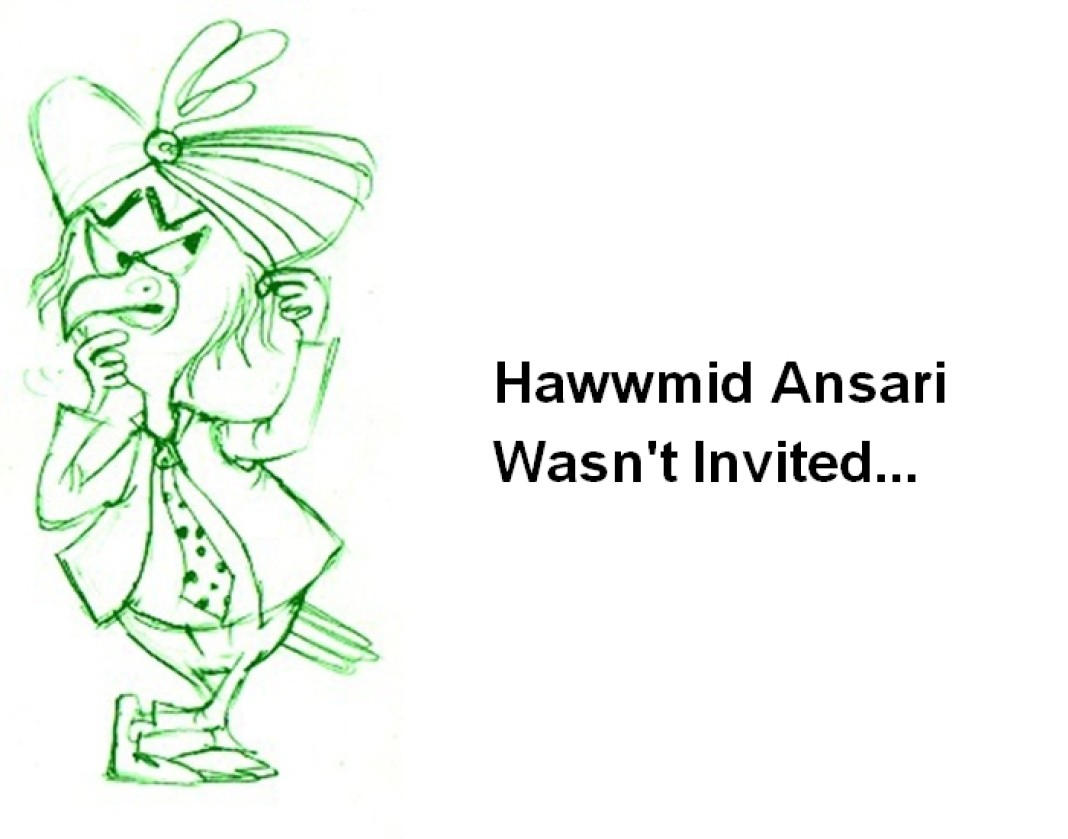 NEW DELHI: The row over BJP general secretary Ram Madhav questioning Vice-President Hamid Ansari’s absence at the Yoga Day celebrations escalated on Monday, with Congress accusing the ruling party of playing “divisive” politics and the latter clarifying he was not invited because of protocol issues.

Minister of State for AYUSH Shripad Naik, whose ministry organised the International Day of Yoga event at Rajpath on Sunday, said when Prime Minister is the chief guest at a programme, the President or Vice-President cannot be invited as per protocol as the two are above the PM in order of precedence.

Seeking to downplay the controversy, Naik said Madhav has withdrawn his statement and added it may have happened by mistake.

In the wake of government’s clarification on the issue, the Vice President’s Office said the matter is closed for them as the Minister’s statement “seems logical”.

However, Congress was unsatisfied by the government’s clarification and accused BJP of playing “divisive politics” on the International Day of Yoga by targeting Ansari and demanded that Madhav tender an apology.

“The Vice President has been targeted on International Yoga Day. While yoga is all inclusive, BJP has showed its divisive politics by such an action. Ram Madhav should apologise,” party spokesperson RPN Singh told reporters.

Suggesting that the Narendra Modi government should not claim undue credit over yoga, Singh also emphasised that the spiritual and physical exercise form has been practised in India from the time immemorial.

Asked about the controversy, Madhav said, “As far as the tweet is concerned, it was withdrawn and the matter is closed there and ends there.”

He said there is no further discussion on the issue from his side, but added, “I want the Yoga event to be remembered for millions and millions of people who have participated in it. I do not want any further controversy over it or any issue.”

Madhav had on Sunday stoked a controversy by questioning Ansari’s absence at the Yoga Day event in the capital but later apologised after he was criticised on the social media platform.

Although Smoking Kills, But This Is Something Cool

Smoking since ages and still if you don't know how to do this, then you have wasted all your life doing nothing. https://www.youtube.com/watch?v=ZyHboI32Y8U
Read more
Lifestyle

Why Would Pak Give Extra Protection to Hafiz Saeed?

The 26/11 mastermind, Hafiz Saeed has been given extra protection by the Pakistan Government..!! And they say that they care for India?? The United States...
Read more
Blogs

Animal Best Friends Will Stay With You Always!

Tried and tested by Khurki too...
Read more
Blogs

First Date? Which Are The Fourteen ‘Must-Not-Do’ Things!

A first date is generally a make or break kinda deal for many. I personally am not the dates kind of person coz I...
Read more
Load more
KHURKI

WTF! Abbreviations We Were Never Taught In School!!

Abbreviations! In today's times everything is said in a short form like pls or thx or brb or lol or rotfl. But, there are certain...
Read more
Blogs