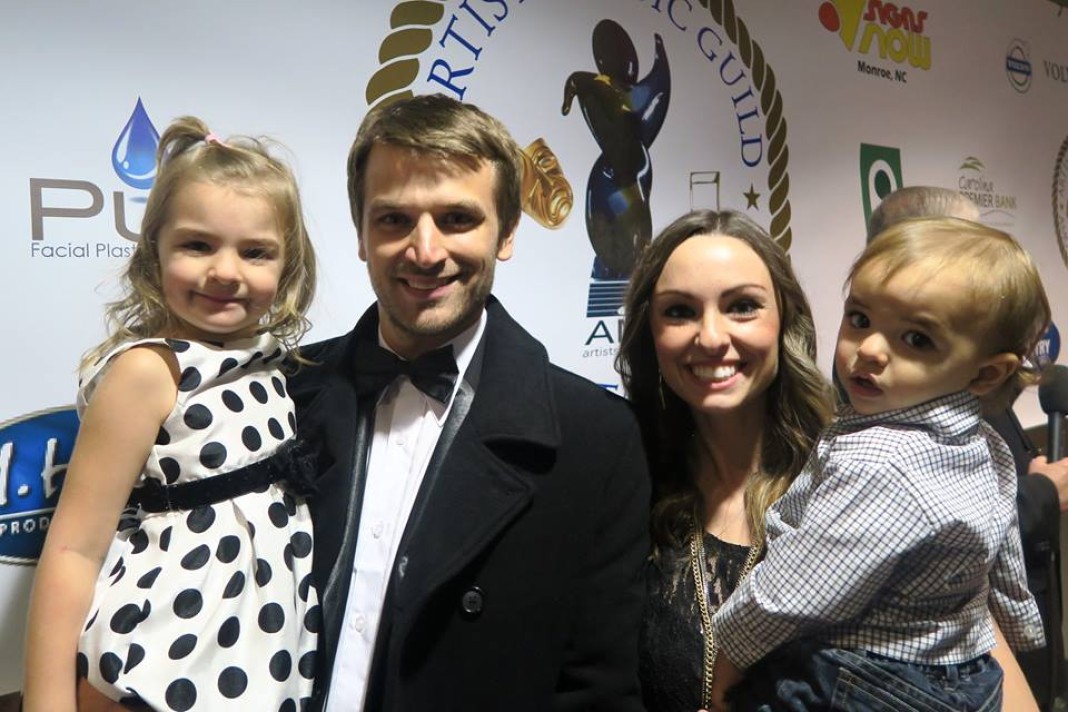 Stop reading this if you’ve heard of it already!

How would a woman react when her husband breaks the news of her pregnancy to her? Well, the reaction can be that of being confused or thinking it’s a prank.

Sam turned out to be one lucky father who got the golden chance to surprise Nia by revealing her pregnancy to her. He then posted the footage on their YouTube channel “Sam and Nia“.

For an introduction, Sam and Nia, along with their two children, are “a small family of four pointing to a big God and vlogging it all… daily,” according to their YouTube page that has 2,56,186 subscribers.

In one of their latest videos, which had nearly 8 million views in just two days, Sam tells the story of Nia revealing she is two weeks late. He also says that Nia doesn’t flush the toilet at night to avoid waking up the two kids they already have together.

So he “goes to the bathroom” and tests her urine sample for her and films himself giving the news.

She doesn’t believe him at first, but once she realizes it’s not a joke, she is overcome with genuine emotion.

Share
Facebook
Twitter
Pinterest
WhatsApp
Previous articleWhat Do Guys Fantasise Their Girls To Be Wearing? Nothing, Is One Of The Answers!
Next article8 Ways In Which Internet Killed The Real Life Things, Including Love!
- Advertisement -

For most people, being single means one is a loner, with no one to love or be loved by. But, contrary to popular belief,...
Read more
Blogs

Life is so much about experiments, the more we do more we learn. Learning was never stopped the day you left your college and...
Read more
Videos

New year … if we believe, it can be the beginning of a new era of life but if we don’t, it can be...
Read more

Deepika Padukone To Be Rajinikanth’s Next Heroine In Robot Sequel?

Another PRDP Parody That Is Just Hilarious!

10 Simple, Uncomplicated Ways To Make Your Man Love You More!

Boys are really complicated when it comes to relationships, as they are not very expressive about their feelings. Sometimes, your slightest move can light up...
Read more
Blogs

Punjabi Now In The Top Three Languages Of Canada..!!

Whatta proud moment for Punjabis worldwide..!! The BIG news came down to me and I was like..wohooooooooooo...Punjabi is actually among the top 3 languages spoken in...
Read more
Load more
KHURKI

What does money and fame actually mean? Every time you enter some place, people start shouting your name. You travel in the best of the cars,...
Read more
Blogs

We might be always saying that 'parents can never lie', but as we grew up, things became clearer and maturity level reached a point...
Read more