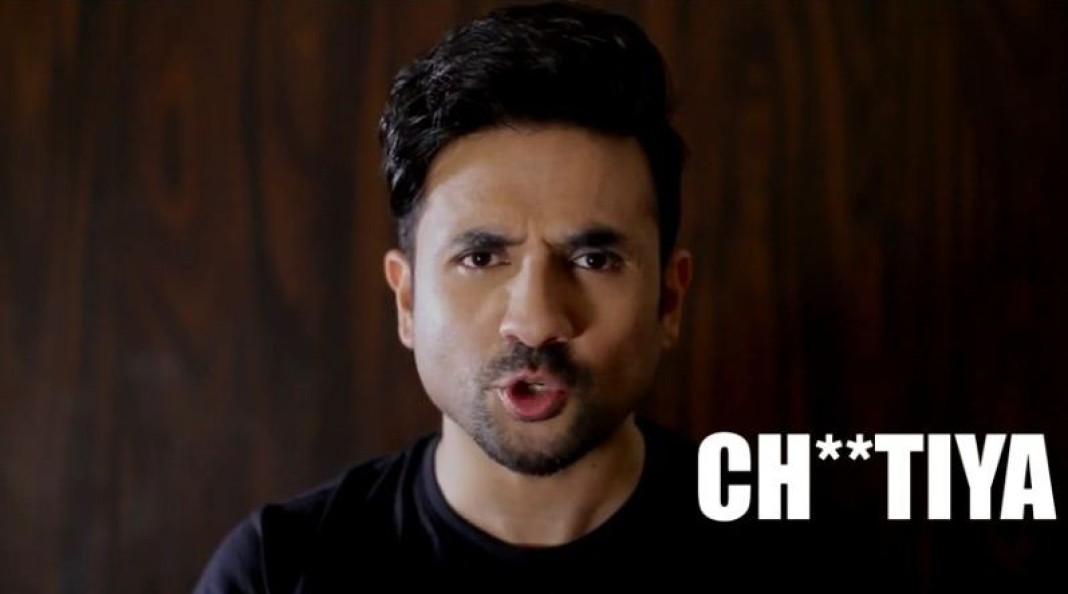 This one guy can come up with something weird, but this is actually so true that Sonam & Sonakshi you just cannot miss it. 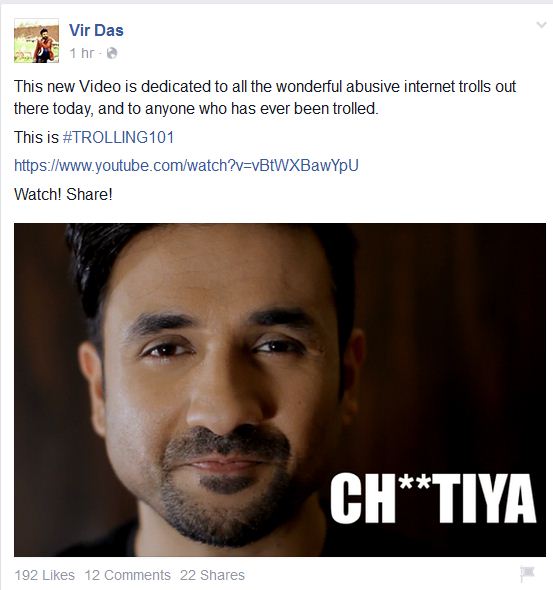 Too much of the choo word, but trust me people this is the best way to explain a ‘c’ by telling him that he is a ‘c’. Recently, with the meat ban when Sonakshi & Sonam were trolled with no reason and they fell prey to something they didn’t deserve and never asked for.

For all you troll makers out there, Khurki brings you the “troll shit” you were up to all this while:

As always, Google Doodle stands apart in every way - from creativity to uniqueness. But this International Women's Day, Google went a step further....
Read more
Blogs

Why Men Should Also Have ‘That Time Of The Month’?

And, Here Is Diwali Bonanza: Office Version Of PKP Speech!

Down With Cold? Be Prepared To Go Through Much More!

If You Can’t Respect A Woman, You Deserve This

In this age of cut-throat competition of Breaking News, we have seen many interactions, heated arguments if we may say so, between anchors and guests....
Read more