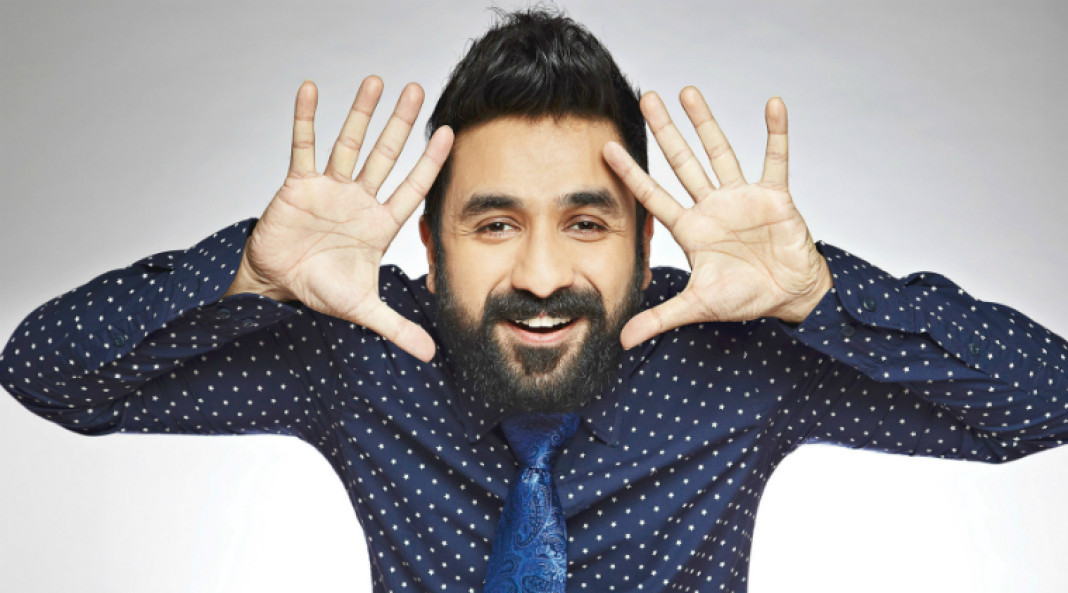 The widely known stand-up Comedian-Actor Vir Das has launched his own line of unisex tee shirts and boxers of “Weirdass Comedy” at Lakme Fashion Week 2015.

This comedy star managed to get the support from Bollywood celebrities as showstoppers for his collection. Aditi Rao Hydari and Sophie Chaudhary to Cyrus Sahukar and Kunal Roy Kapoor debuted his T-shirts and boxers with his signature smartness humour. 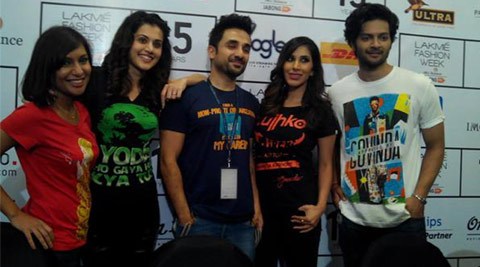 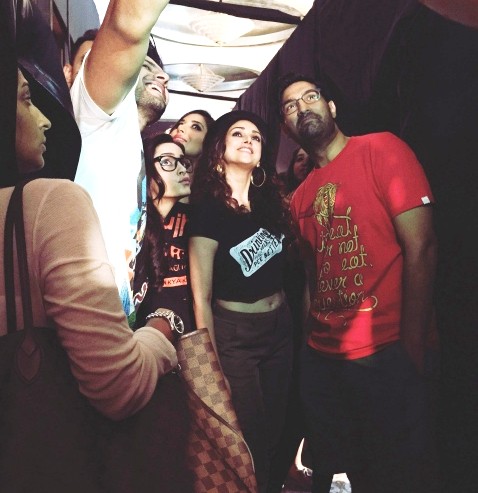 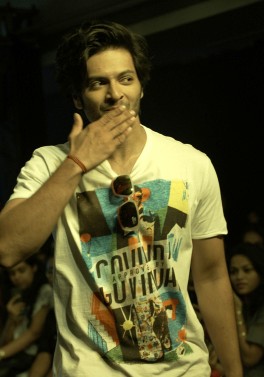 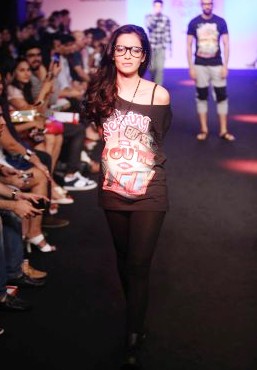 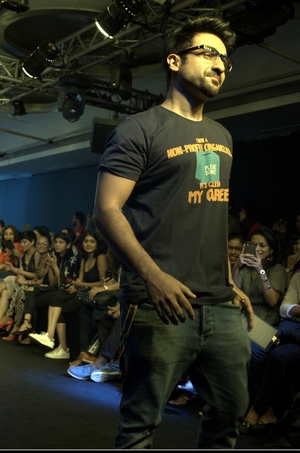 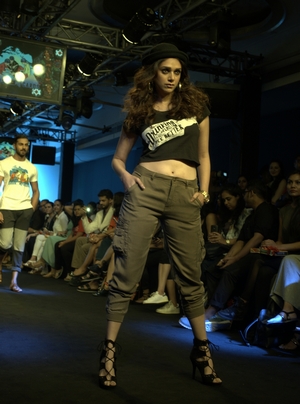 The “Weirdass Pret-A-Funny” collection was an amusing attempt at an Anti-Fashion show that Vir subtly displayed in the form of quirky slogans on the garments like “Aap Qatar Mein Hain”, and “Tujhe Mirchi Lagi to Main Kya Karu”.

For a closer look at the collection, visit: http://www.voxpop.com/men?main_category=vir-das&ref2=menu_dd_men_brand

His collection price range starts from Rs 599 and goes up to Rs 899, which is very affordable. 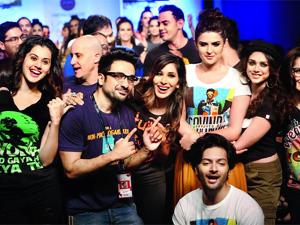 About his collection, Vir Das said: “Your T-shirt says a lot about who you are. Your underwear says a lot about who you want to be with. If you’re witty, dark, sexy, vain, lost in life or obsessed with one direction, it’s on your clothing. A T-shirt is like an advertisement for the person inside, so if you’re an idiot like me, let the world know. Also, I firmly believe that the funnier your underwear is, the better chances you have of someone taking it off. That’s what this line is about, being an idiot and making it sexy”.

Mean while the wise on earth is busy searching for the meaning of life, what are you doing? Well we have a quest for...
Read more
Humour

Having a bad day at work is something we all go through but you just can't afford it if you are a plumber. Because...
Read more
Blogs

And finally, Shraddha Kapoor has bagged the role of Mohit Suri's Half Girlfriend. As we all know, Aashiqui 2 director Mohit Suri is making the...
Read more
Bollywood

Loved the chemistry between the two stars!
Read more
Blogs

Lucky Are Those Who Are Dating A Cancerian Woman!

There is no doubt that a Cancerian woman is full of love and she always tries to put in her complete effort to make...
Read more
Lifestyle

Madonna Gets Emotional During Concert For Paris Victims!

A true artist and a beautiful being.
Read more
Bollywood

Katrina Kaif: Was the announcement of marriage a spoof or it's time... Katrina marriage is not a joke or a spoof. It is a serious...
Read more
Flicks

Are you always on your Android playing games? Do you find yourself on sites like AndroidHackers, looking for mods for your favorite games? Are...
Read more