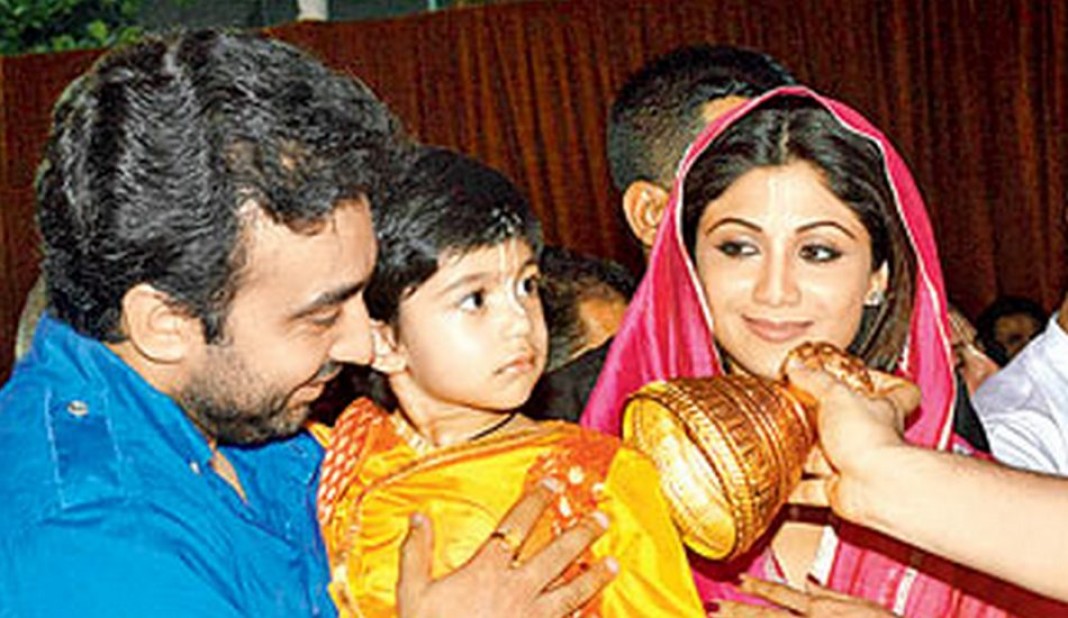 Bollywood actor Shilpa Shetty and her husband Raj Kundra have entered the consumer electronics space and the couple is set to launch a new range of mobile phones named after their son Viaan.

Mobile phones would be the first in the range of digital and electronic products under the planned umbrella brand Viaan. Select products, including mobile phone, are currently being test marketed in Mumbai and other western cities. 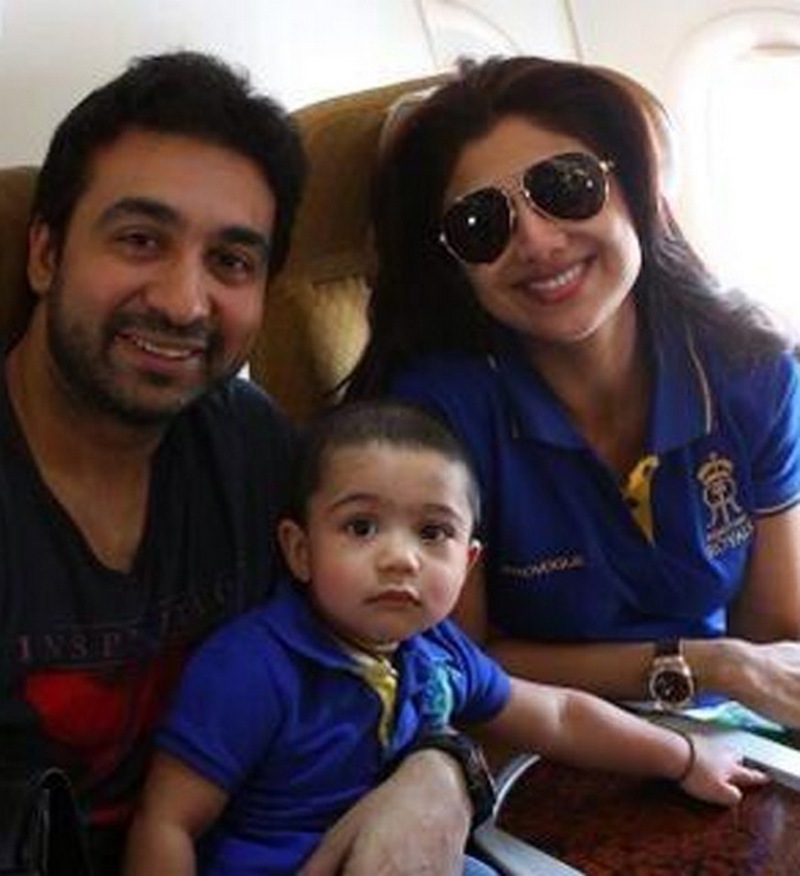 “The company has already identified certain vendors for electronic items and its accessories and is in process of launching its products under Viaan brand name. Initially, it will be trading activities of mobiles and their accessories and later on, other electronic items. The company is doing trial run for the consumer durables in western region,” Kundra told shareholders. 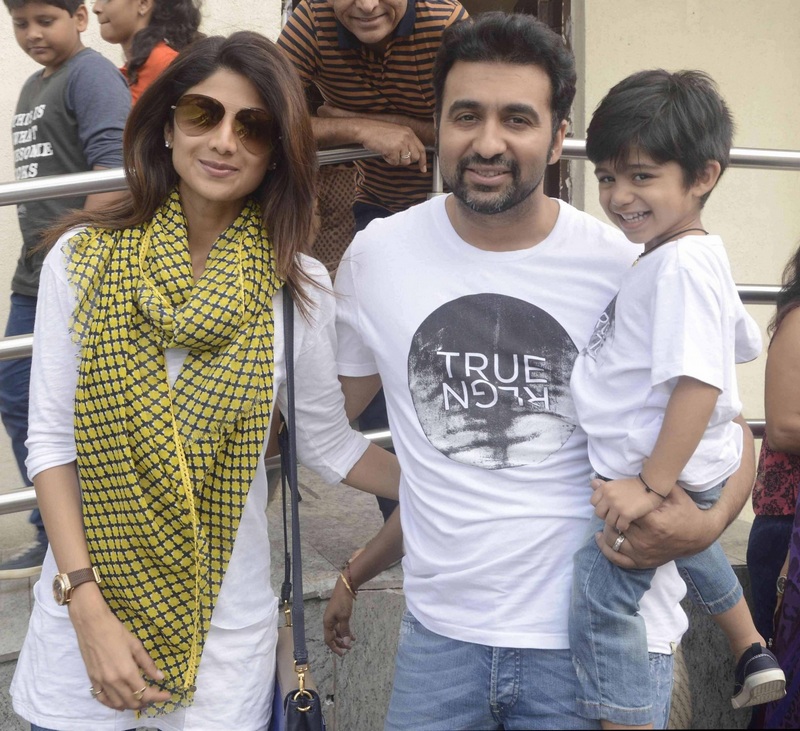 At present, they are waiting for the pilot launch’s success for the official launch of the brand.

The business would be handled through Viaan Corp, a listed shell company which was earlier acquired by Shilpa Shetty and Raj Kundra a year ago.

The brand, banking on the celebrity status of Shilpa Shetty and the business acumen of her hubby Raj Kundra, would not be targeting users of iPhones or high-end Samsung models, but would be positioned as a value-for-money brand targeting the non-metro towns.

This super business minded couple was earlier planning to get into jewelry but later stepped into the mobile segment..wonder why..!! 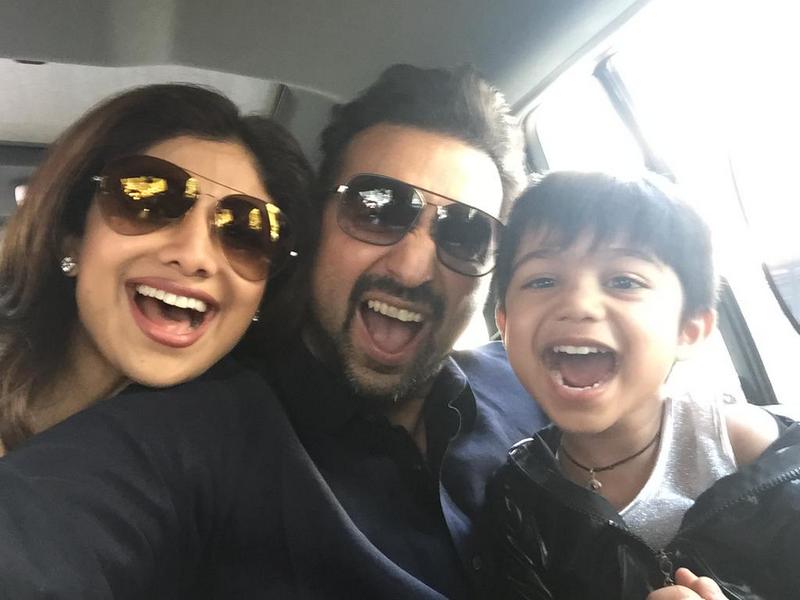 Well, a lot is up their sleeves as we can see but one thing is absolutely true that Viaan’s folks love him a lot.

The combination of the love for Bollywood and fondness for travel is a sureshot winner. The VETA event, with ample support from Taiwan Tourism,...
Read more
Lifestyle

Arjun Kapoor turned 30 on 26th June this year and yeah yeah for all of you who forgot to wish him..it ain't too late..!! He...
Read more
Blogs

And, we are back with our next set of OMG Facts and Khurki can bet on it that you didn't know this about Albert...
Read more
Khurk

And we elected this 'responsible' representative?
Read more
Fashion

After three days of elegant and sophisticated ensembles, the latter half of Day 4 sprung forth a youthful and playful flavour at Lakme Fashion...
Read more
Bollywood