Are You A Vegetarian? Only On Tuesday & Thursday! 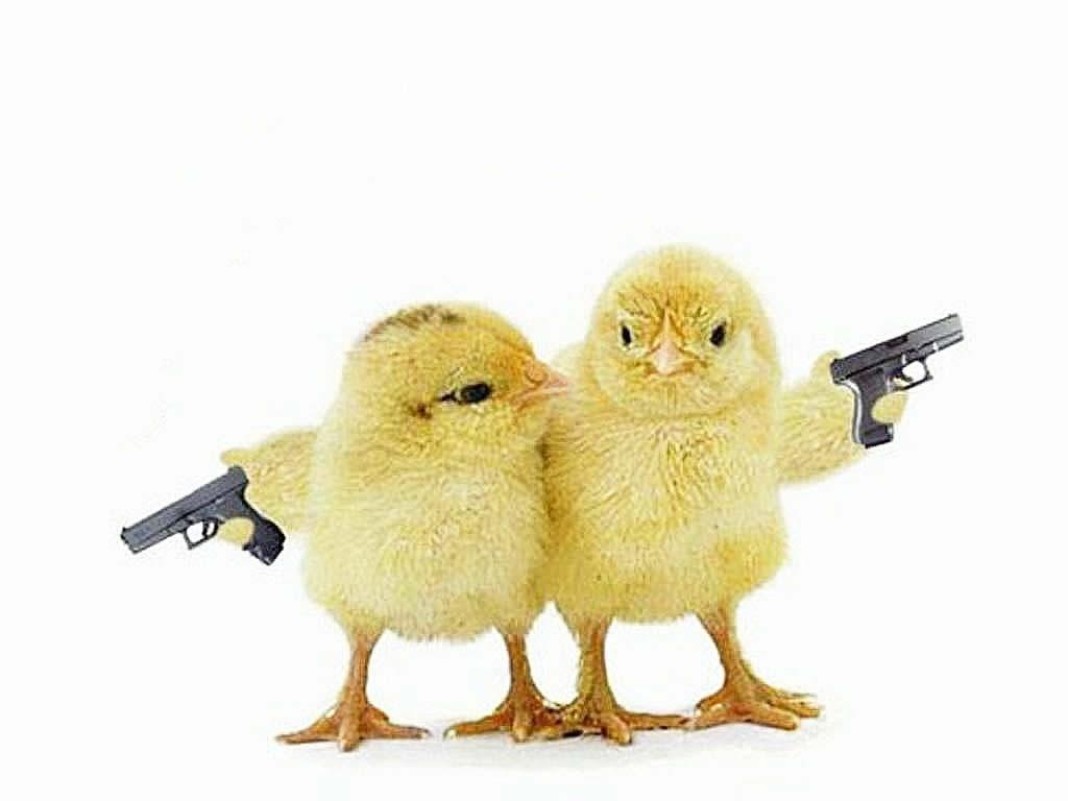 But before digging into them thoroughly, let’s see why you shouldn’t eat non-veg on certain days. Ever given a thought into this WHY part!!?! Well, but of course the days are dedicated to Gods. That’s something we all know. How about something practical?

A theory is that this is the result of people wanting to practice self control. What better way to declare certain days as days of God and no non-veg would be eaten that day? Then, lack of exercise – the medieval caste system of India was based upon the occupation of a person. Therefore, the people from a particular caste doing more physical labour were allowed to eat meat.

Now, our very own not-so-vegetarian people… 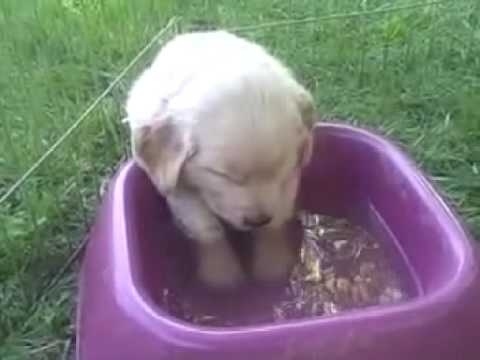 These are the kind of people who won’t eat non-vegetarian food, but will have its curry. Lol!

These people won’t eat non-veg on Tuesdays and Thursdays because some divine power will punish them. 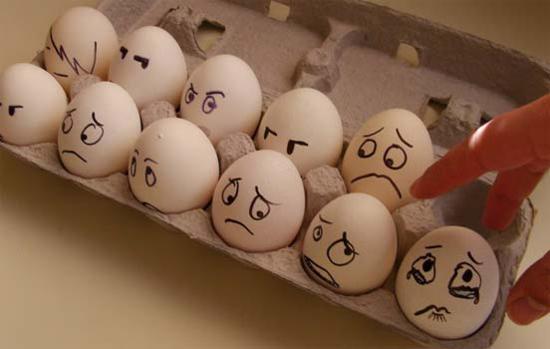 Now, this breed will just have eggs when it comes to non-veg. Seriously?? Eggs are non-veg?? 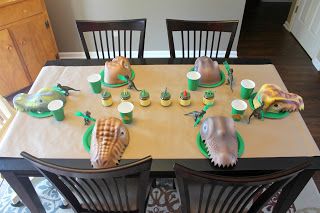 These people will have non-veg only when they are at a party. Ghar pe mummy daantati hai na!! 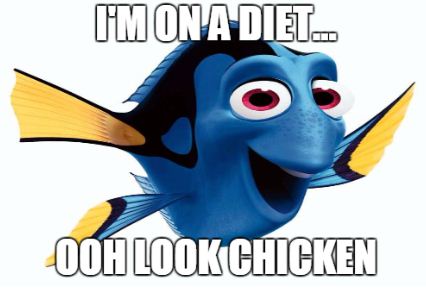 These people will only eat non-veg when instructed by their gym trainer. 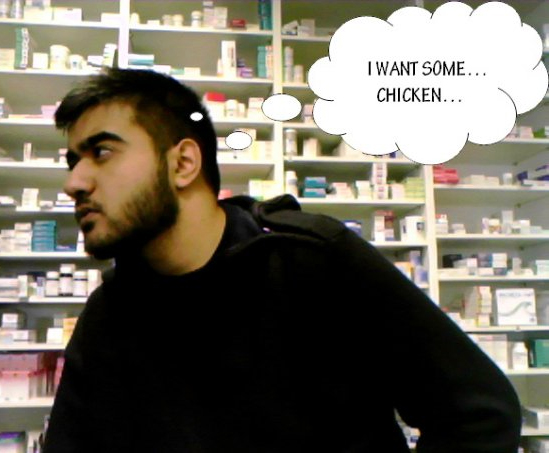 These people are very confused. They go fishing for non-veg at times and they are vegetarians for the rest of the year. 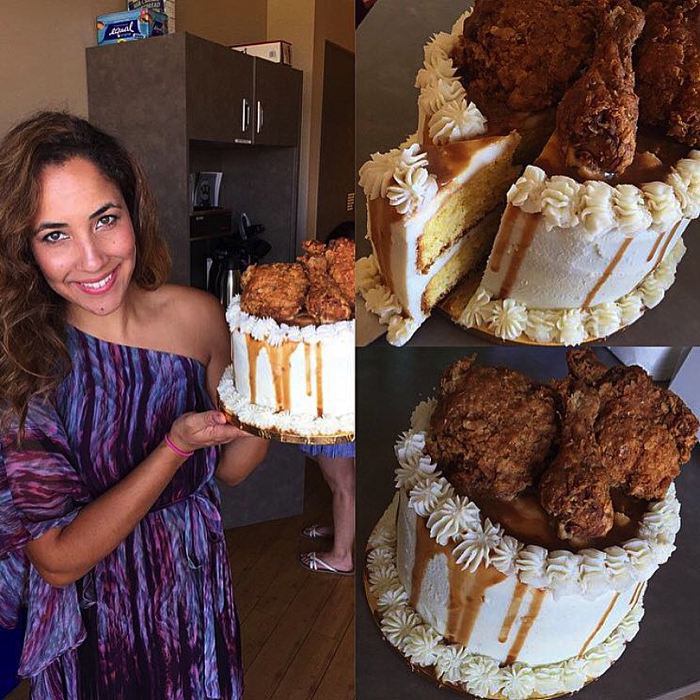 These are the ones who will have non-veg only in cakes or chocolates. It’s like going to your college DJ night and feeling as if you are in TOMORROW LAND.

Eyes are your window to the world..!!
Read more
Blogs

Arranged Divorce…Suna Hai Kabhi? We Show It To You…

The Tamasha is on...
Read more
Load more
KHURKI

After all the hype, first over the poster and then about the teaser, followed by the trailer release yesterday, comes the first romantic number from the...
Read more
Blogs