Varun Dhawan To Turn TV Host For A Reality Show? 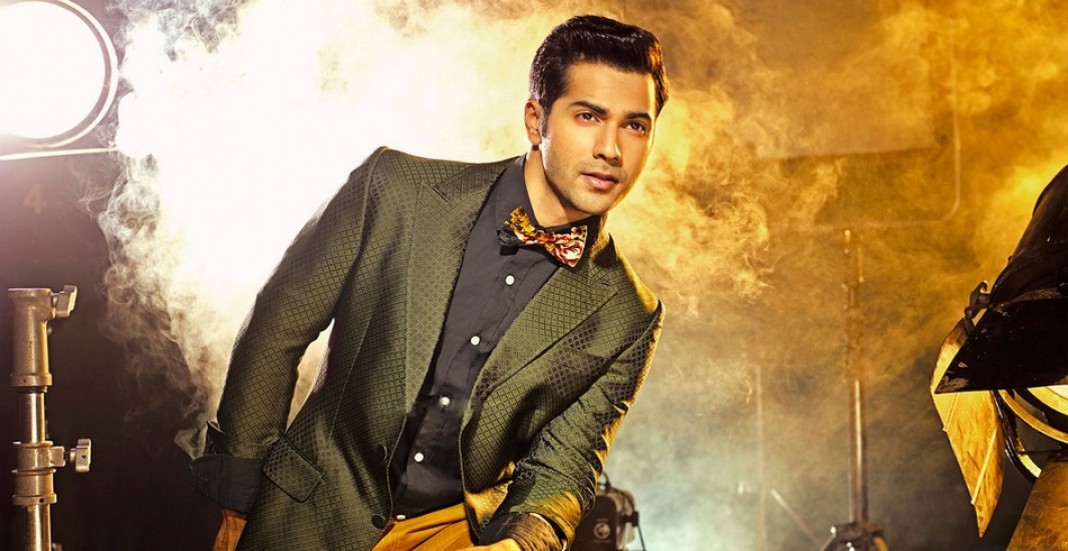 Varun Dhawan is on a career-high with a string of blockbuster movies and it now seems he is being lured to host a new dance reality show on Sony Entertainment Television Asia. 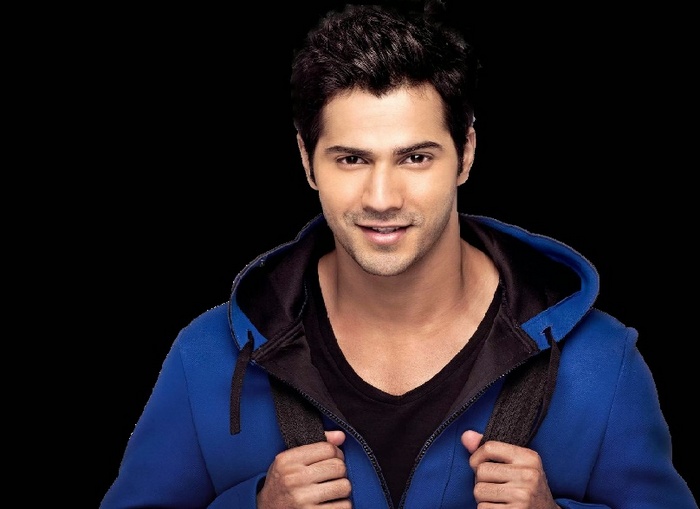 The Dilwale actor is said to be in talks with the channel. Incidentally, unlike other channels, Sony TV does not have a dance reality show as such since the end of Boogie Woogie. It is planning to change this, with a new show. 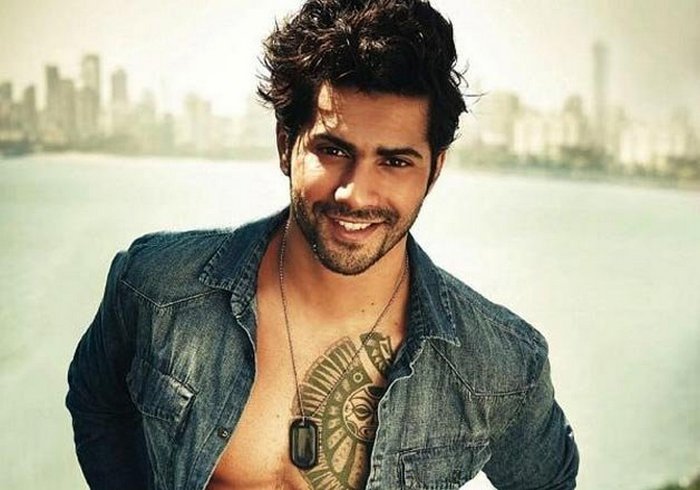 Dhawan’s latest film Dilwale is storming the box office worldwide.For those, who haven’t watched it yet, there’s a musical treat on offer. Dilwale has released its new song Premika, featuring Varun Dhawan and Kriti Sanon, who make a very stylish on screen pairing.

The peppy number shows the just in love duo dance around colourfully decorated and brightly lit up streets throughout. They also share a passionate moment in the song.Composed by Pritam, the romantic number has vocals by Benny Dayal and Kanika Kapoor with lyrics by Amitabh Bhattacharya.

The 'Keeping Up with the Kardashians' star, who has 21-month-old daughter North West with husband Kanye West, says "there is nothing on earth" she...
Read more
Bollywood

AUDITIONS FOR A HINDI MOVIE Great opportunity for all boys and girls, artists, freshers and talented people who want to work in the film industry. If...
Read more
Fashion

India Runway Week To Be Opened By Jenjum Gadi

The fourth season of India Runway Week (IRW) will be opened by designer Jenjum Gadi who will showcase his Spring Summer Collection. The three-day event...
Read more
Bollywood

Human Ken is no more..!! A 20-year-old Brazilian man who shot to fame after spending £50,000 on surgery to transform himself into a human version...
Read more
Load more
KHURKI

Everyone is buzzing about Bruce Jenner's recent revelation that he’s transitioning from male to female at the GLAAD Media Awards in New York City...
Read more
Blogs