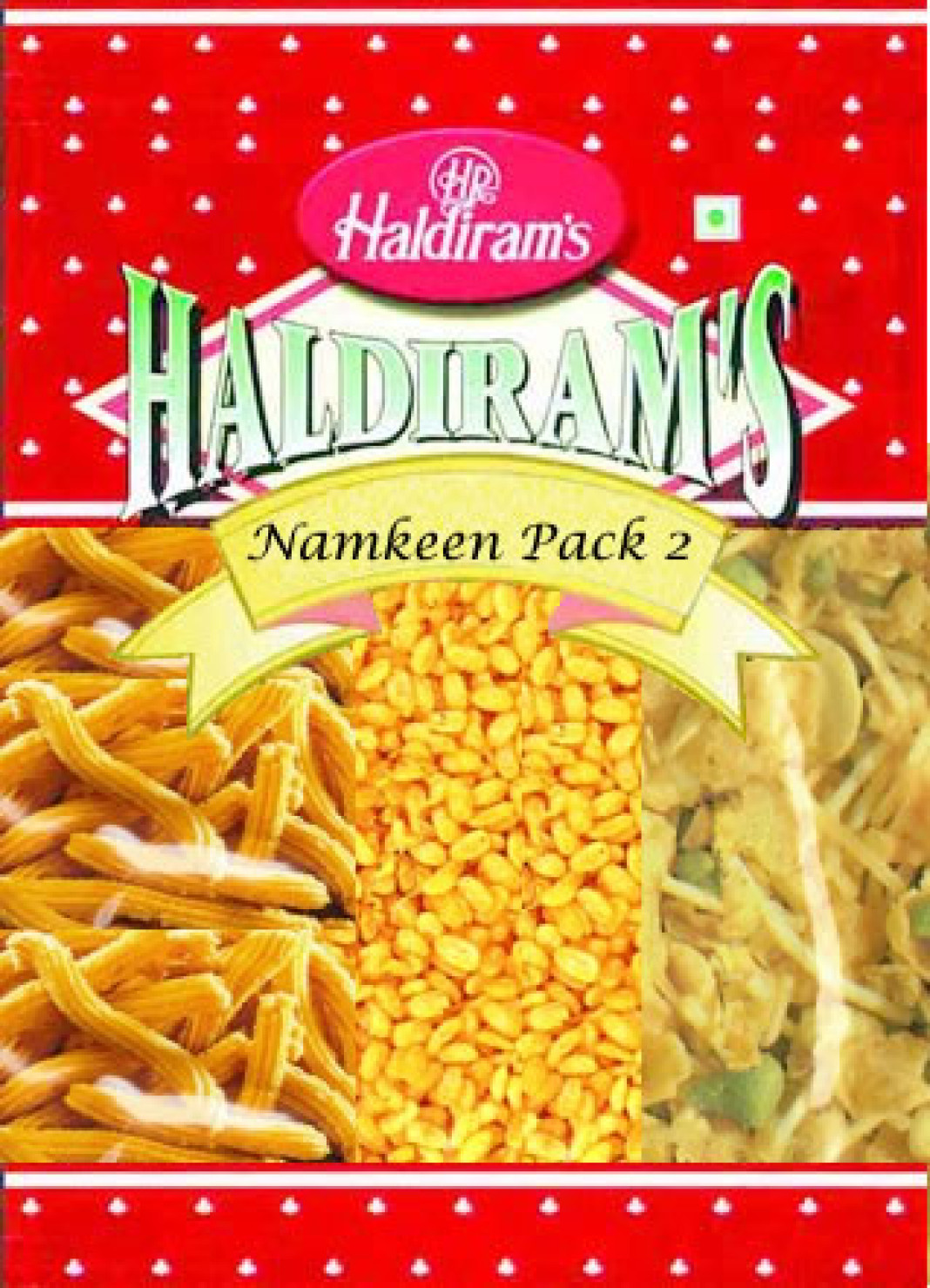 The consequences of banning Maggi in India have started to show.

According to a report in the Wall Street Journal, Haldiram’s has been undeclared unsuitable for consumption by the food inspectors in US.

The report states that products from Haldiram’s have pesticides and other bacteria in very harmful levels. And once the FDA states that, there’s very little that you can do.

Haldiram’s is not the only Indian brand under the scanner. Certain products from Britannia have also been rejected. According to the report, the level of pesticides in these products have been found to be very high. You will be shocked to know that products from Haldiram’s have been refused import 86 times.

The products that have been most hit by this ban are the fried and the baked ones. They have been declared unfit for consumption by humans. Please read on to know what the report says about Haldiram’s cookies, wafers and biscuits.

“They are putrid, filthy and decomposed. They were adulterated and even poisonous.”

Haldiram’s was quick to refute all the the charges and reiterate that their food was safe and in compliance with US Laws.

Even in 2014, products from India were rejected.

So internet is now flooded with thousands of types of content and the struggle of being viewed, clicked, and shared is real. But what...
Read more
Lifestyle

Sometimes in life all you need is a plate of hot steamy momos with a spicy sauce. The kind of food which has taken...
Read more
Food

Sweet potatoes are nutritious and delicious root vegetables. The sweet potato is creamy and soft enough to be an ingredient in several pie recipes,...
Read more

Add To Bucket List, What Not To Miss In Pushkar!

Camel safari is an out of the world experience!
Read more
Blogs

The year 2015 may have finished, but the fantastic movies that it gave us haven't. More than ever before, some movies left us with...
Read more
Flicks

Some Wacky And Weird Gifts Celebrities Have Picked!

Love is free in this world, but expressing that love can be a different ball game altogether. Look at what some celebrities gifted their...
Read more
Blogs

Children can ask really silly and embarrassing questions and catch adults off guard. But their innocence always manages to bring a smile to our lips. What...
Read more
Load more
KHURKI