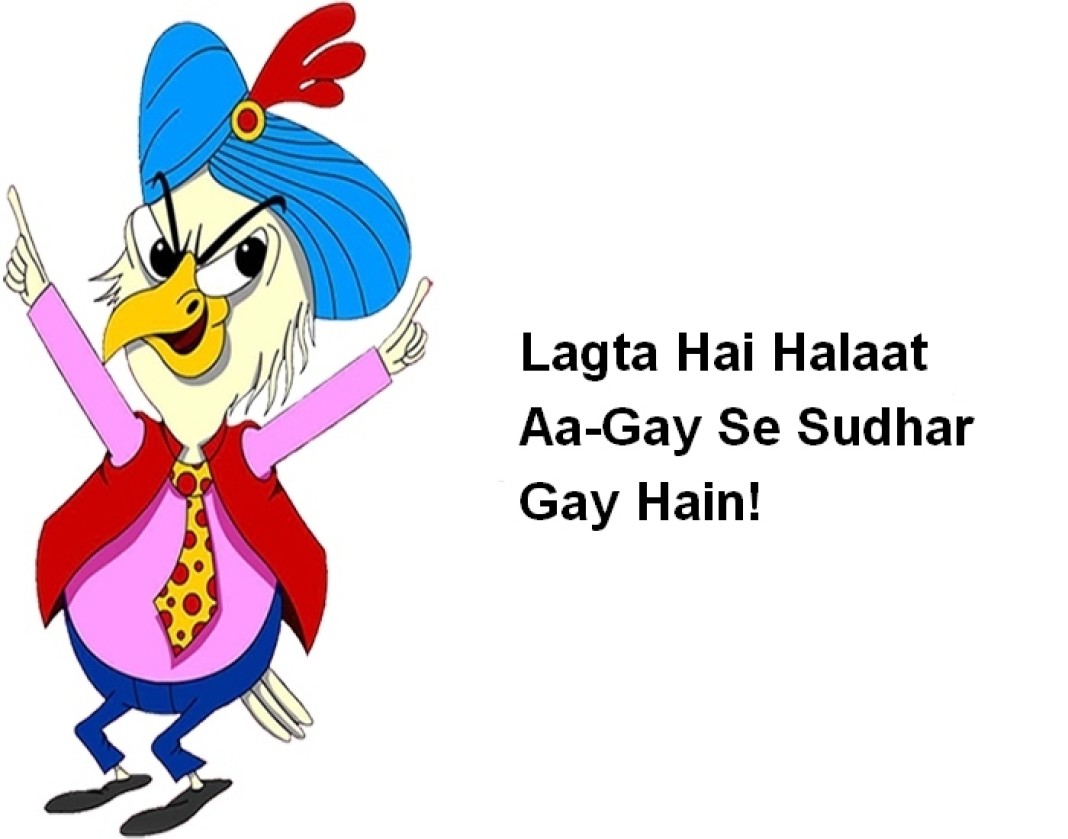 The US Supreme Court legalised same sex marriage in a long-sought victory for the gay rights movement, Friday morning in a 5-4 decision.

Within hours, couples across the country were being issued marriage licences.

The decision, which was the culmination of decades of litigation and activism, set off jubilation and tearful embraces across the country. The first same-sex marriages in 50 states and resistance or at least stalling in others. It came against the backdrop of fast-moving changes in public opinion with polls indicating that most Americans now approve of the unions.

On social media, happiness bloomed under the hashtag #LoveWins – which fast became the top trending topic worldwide. Couples, supporters, companies and celebrities came together to express their gratitude – and, at times, their shock – at the ruling.

President Barack Obama said the ruling was a “victory for America”.

“When all Americans are treated as equal, we are all more free ” he said.

Also on Twitter, singer Katy Perry said she was “really encouraged to be an American today” and for pop-star Ariana Grande, the announcement came as a pleasant surprise on her 22nd birthday.

i will never understand why this has ever been “illegal” .. love is love no matter what gender you are. #LoveWins

YOU DON’T UNDERSTAND HOW MUCH I CRIED AT THIS VIDEO. IT JUST MAKES ME SO HAPPY #LoveWins pic.twitter.com/VUvDQPb1d9

No matter what, this man, will always remain peoples' president, and my vote will forever be for Barack Obama. His tenure of eight years...
Read more
Lifestyle

Your job isn't cool, it might be. But it can't better than Pete Souza. The man who has literally documented the life of US President Barack...
Read more
Lifestyle

Obama’s Letter On Feminism Is Intense! Go On, Read…

If only we all could think at least 50% of all this...
Read more
Lifestyle

Here's a story of a guy who loves his girlfriend immensely but one incident in the life of one of his friends makes him so...
Read more
Blogs

Do You Know What Obama Likes To Eat? Can’t Guess!

Wait till she asks "awwww, is that me" when she grows up!
Read more
Bollywood

Should be quite impressive...
Read more
Blogs

Why did Jen Bunny do this to such a beautiful doll?
Read more
Blogs

They say love is blind and some of our Bollywood real life couples prove that love is actually blind. There's no denying the fact that they...
Read more
Load more
KHURKI

Mr Rowan Atkinson aka Mr Bean has not only been entertaining us for many years now, but also teaching life's valuable lessons. But, only if...
Read more