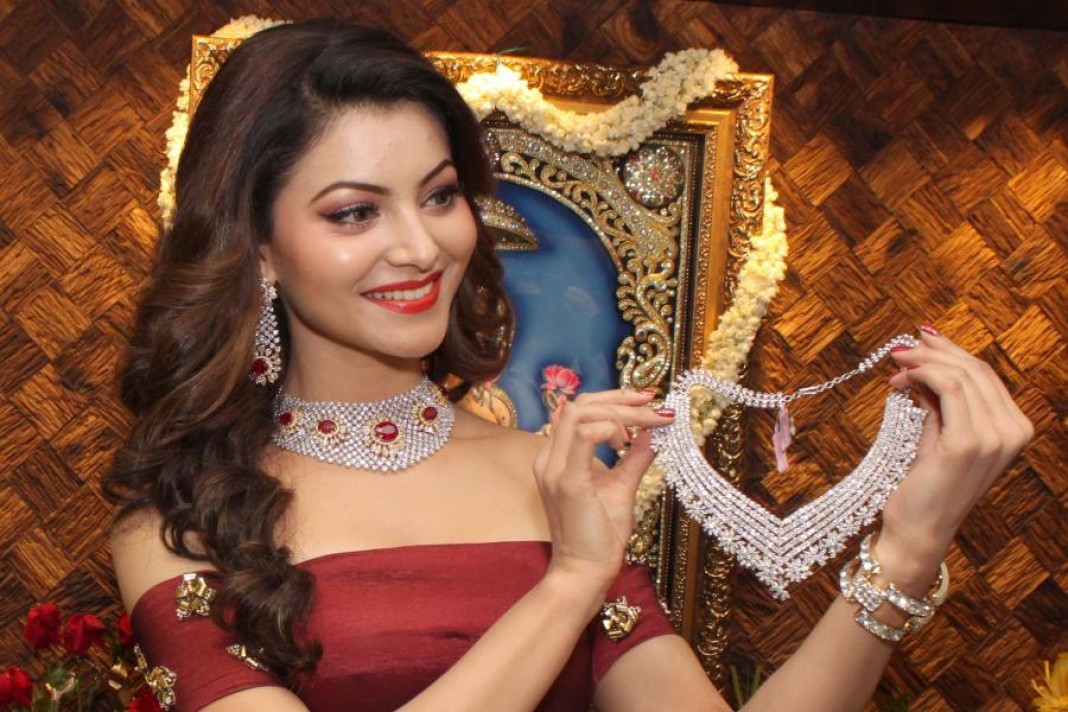 Actress Urvashi Rautela, who was returning from Dubai, was detained at the airport after being found carrying undeclared expensive ornaments and goods on which duty could be levied. 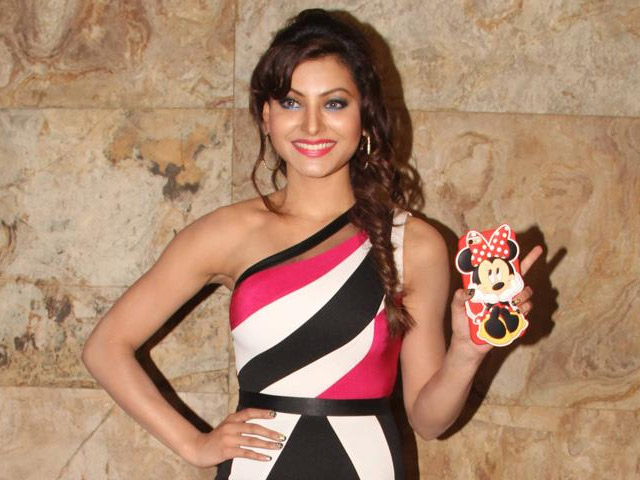 Custom officials apparently found goods that could attract duty worth Rs 11.5 lakh. The officials claimed that this was not the first time Rautela had been found carrying goods on which duty could be levied without declaring them. 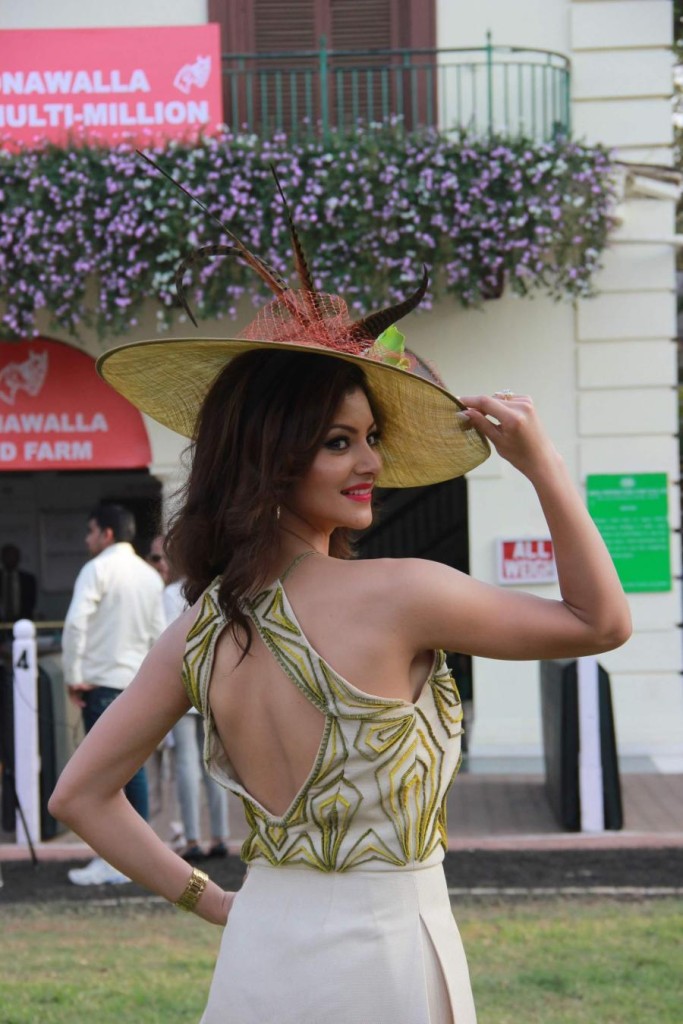 They said just three months ago, she had been detained and charged for the same reason.

A customs official said that officials in uniform intercepted the model-actor on August 25, after the red light blinked when her luggage was passing through the scanner. The officers then checked her luggage and found shoes on which duty could be levied worth Rs 3.5 lakh and diamond jewelry worth Rs 8 lakh, all of which was undeclared. 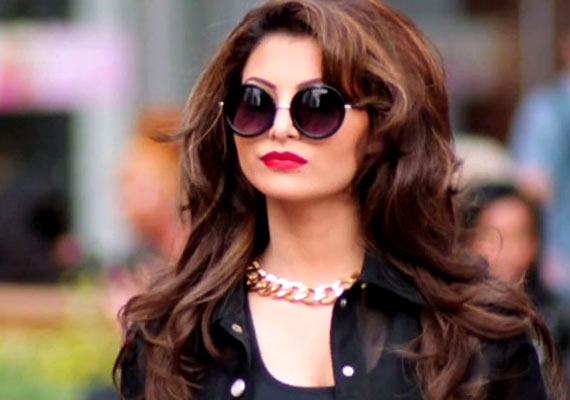 Urvashi is having a tough time dealing with the customs officials for sure!

Pop star Taylor Swift, said her mother is suffering from cancer and urged her millions of fans to tell their parents to get screened...
Read more
Hindi Blogs

Who could have thought of it!
Read more
Blogs

Here we are with the next set of OMG Facts that keep the humour and surprise elements alive in your life. For starters how...
Read more
Bollywood

Am sure you all have come across some senseless Alia Bhatt jokes. Yes, I agree one should not look for sense in a joke, but still. A...
Read more