The old and original flavour of Uncle Chipps was my favourite! Although Lays has taken over the mid-time snack market in a big way, I still miss the old taste. I still remember singing the ad tagline while munching my pack of chips – Bole mere lips, I love Uncle Chipps.

The yesteryear ads induce nostalgia and also make one realize that those times were much better. Life was less complicated in terms of how one looks and what one wears. 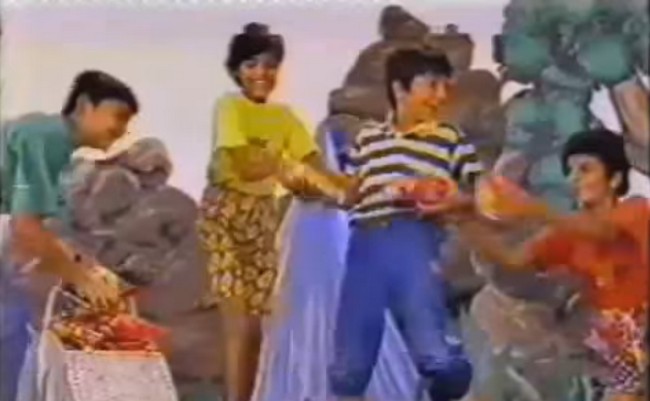 For instance, in this 90s ad which features Pooja Bhatt, one can clearly see that her teeth are not in the best of alignment. But well,that was all accepted because it was her work that was appreciated and people loved her for what she was doing. Had it been today, the media would have ruined her image in such a way that she would have been dead ashamed of herself. 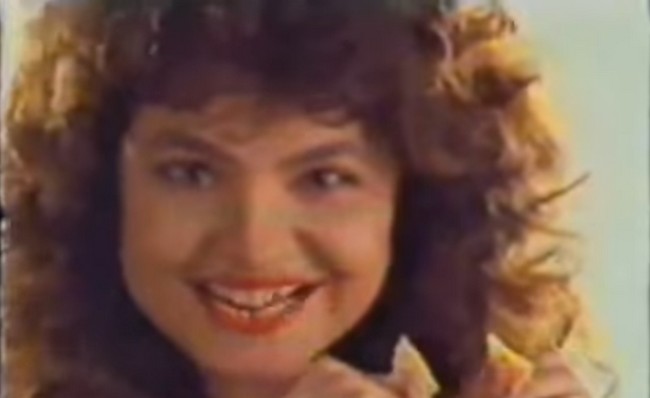 In today’s world, plastic surgery and outside packaging has taken over our happiness in such a way that no matter how many flavours one has to choose from or how many cosmetics one buys to look flawless – there is always a sense of dissatisfaction inside!

Is it just me who is thinking this way or you too have this feeling?

FRIENDS is known not as just a TV series but a life-learning experience through fun, jokes, heartbreak and sarcastic moments. For those who haven't...
Read more
Blogs

A simple boy next door, with no filmy links is among the few chosen ones who are very lucky to end up making really...
Read more
Go to mobile version