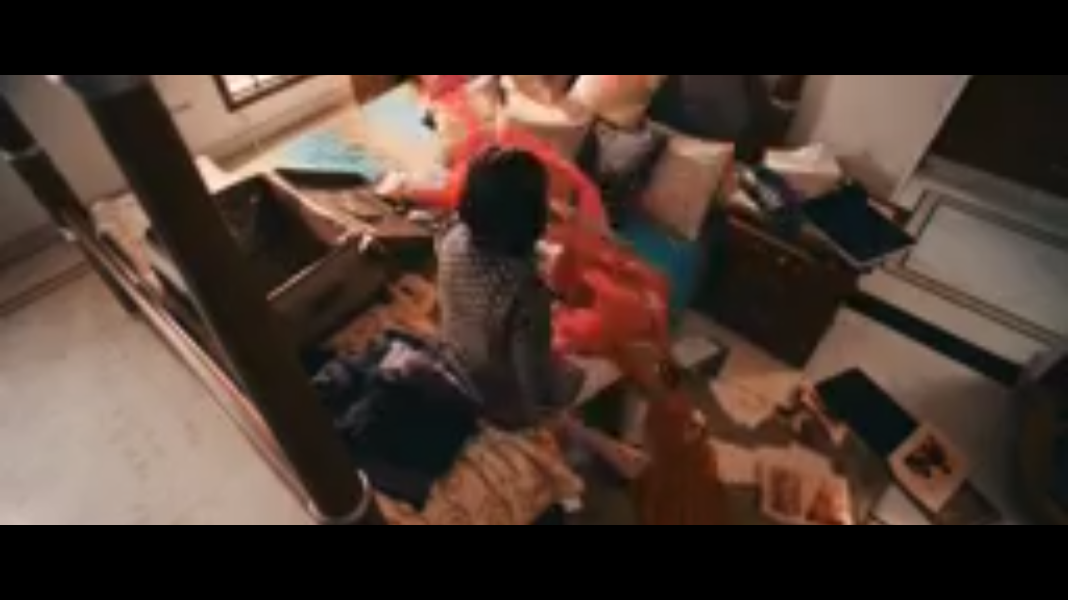 Un-Freedom has been described as a contemporary thriller based in New York and New Delhi that juxtaposes two stories about intolerance – one focusses on a terrorist trying to silence a liberal Muslim scholar and another on a young woman, who escapes an arranged marriage because she is in a lesbian relationship.

But why has it been banned?

We couldn't stop ourselves from going...Awww...!
Read more
Bollywood

Watch: Who’s Shaking The Leg In Gabbar Is Back

Bollywood actor Chitrangda Singh goes bold and sensuous in the latest track Aao Raja of Akshay Kumar starrer Gabbar Is Back. Gabbar Is Back is...
Read more
Bollywood

Alia Bhatt is a bundle of talent and acting and she has added a new dimension to Bollywood competition.
Read more
Flicks

Marvel Studios President Kevin Feige says the reboot of Spider-Man will focus on Peter Parker as a high school superhero and not on his...
Read more
Blogs

Amazing! This Chinese Worker Is No LESS In Shaking A Leg!

These people might be away from the world and from the social media and the competition around, but they aren't less than anybody else! Situations might not...
Read more
Blogs

Not all are half that lucky!
Read more