Ban The Volkswagen News In India. It Questions Our Trust! 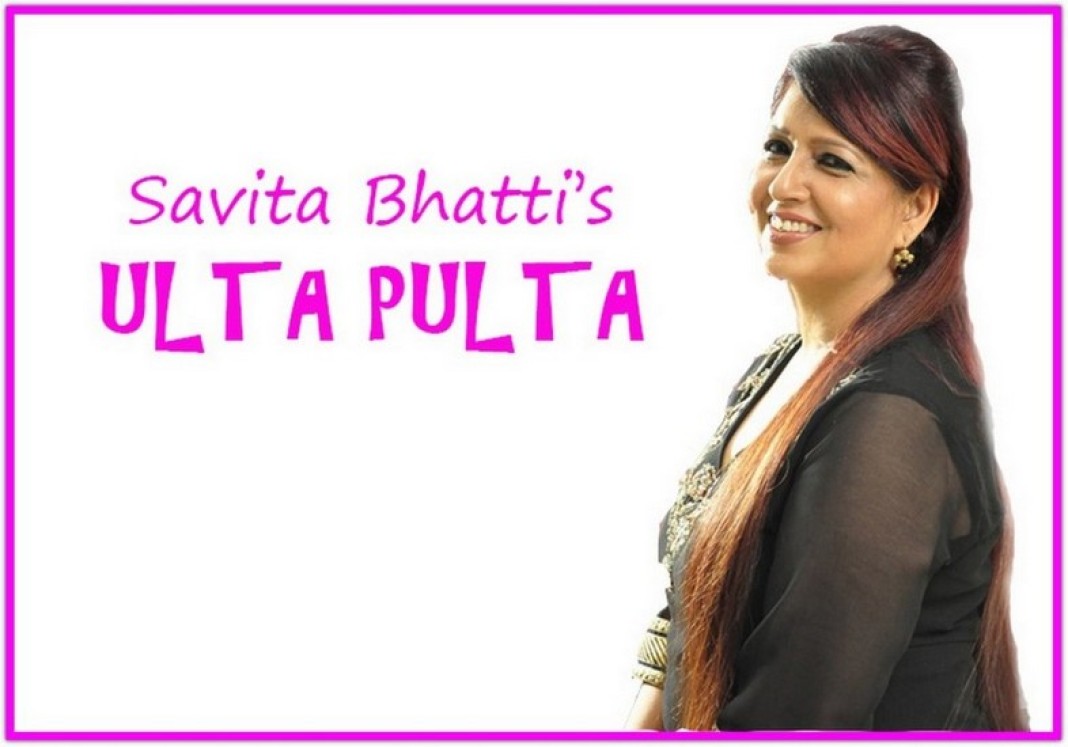 I see a ‘foreign’ hand in the Volkswagen scandal.

Let me explain. The Environmental Protection Agency (EPA) found that many VW cars being sold in America had devices in diesel engines that could detect when they were being tested, changing the performance accordingly to improve results. The German car giant has since admitted cheating emissions tests in the US. It’s alright till here. As an Indian, I’m pretty impressed with the ‘jugaadu’ techniques of the Germans.

What happens after this sends shivers down my spine! Instead of any denials, there are stupid people admitting the ‘diesel dupe’ and people saying sorry. “We’ve totally screwed up,” said VW America boss Michael Horn, while the group’s chief executive at the time, Martin Winterkorn, said his company had “broken the trust of our customers and the public”. Mr Winterkorn has now left the company as a direct result of the scandal and has been replaced by Matthias Mueller, the former boss of Porsche. “My most urgent task is to win back trust for the Volkswagen Group – by leaving no stone unturned,” Mr Mueller said on taking up his new post.

This is the ‘foreign’ hand.

This response has left me thinking about the world we live in. What is the ‘trust’ these people are talking about? Why shouldn’t these people worry about building their own interests and try passing the buck on to someone else? Now, these are not team players. Teamwork is in India where after a scam, the pointers of guilt moves from the accused to the politician, to the police, to the bureaucrat, to the family till our head spins. 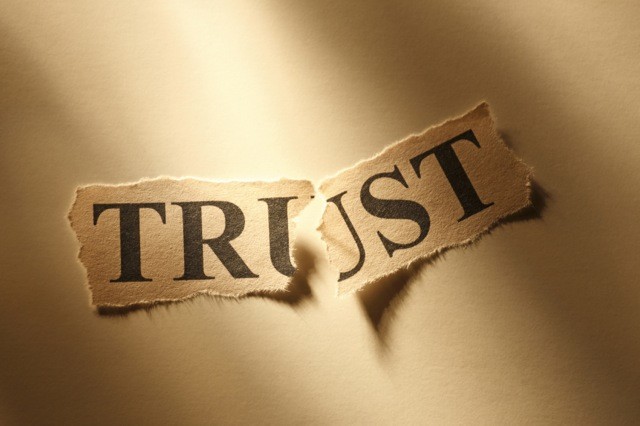 Look at the height of immaturity of the car giant in recalling all those cars. Why can’t they take a lesson from us where the shopkeeper even doesn’t give you the broken button back of your shirt? “Chal, chal phuto yahan se…bada aaya” is all you can hear when you muster the courage to ask for the button. “Lena hai to le…” is the final warning to you!

I think there should be a media blackout of this kind of news. Just when we are getting used to being mechanical and cold blooded, why does the West infuriate us by doing humanitarian gestures and working towards restoring trust and faith. Why can’t they just let us be busy buying cars, fridges, TVs, jewellery and human lives? Understand everybody; we are a population in billions. Some thousands dying every day are not going to rock the big number. So leave us alone to be totally materialistic.

One such man was standing on the road, with the left door of his BMW open. Suddenly, this crazily driven car came along and smashed the open door. The infuriated man complained to the police, “Look at that idiot. He’s totally smashed the door of my so expensive car. You should arrest him”. The surprised policeman said, “Sir, you are so worried about your car. Don’t you realize that your left arm has been also been totally smashed in the accident”.

The car driver shouted in agony, “Oh my God…my Rolex…”

I Can Die Too…If It Ends A Scam!

You've got to give it to Arvind Kejriwal. Barely had the echoes of the slanging match over the DDCA dimmed down, he broke hell...
Read more
Load more
KHURKI

Yes, this is not something really very unique someone is talking about. Here, Russel Brand talks about the drug called pornography from websites like...
Read more
Blogs

Must watch for all the chauvinistic men!
Read more