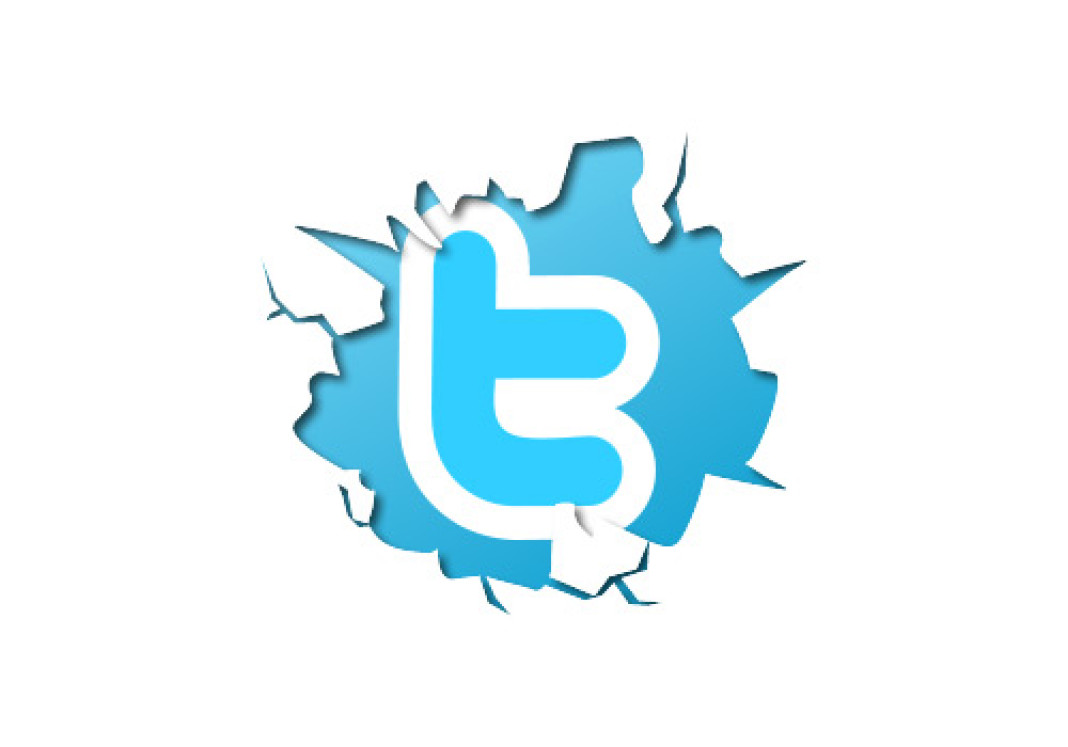 No matter what…fans will remain fans. Check out the flood of tweets by Salman Khan fans on #SalmanVerdict:

Salman is very kind and generous person. Warm wishes to him and his family. #SalmanVerdict

I won’t comment on the courts judgement, but my heart goes to kind-hearted Salman and the Khan family! #SalmanVerdictpic.twitter.com/viVd5PbYc8 — Rani Mukherjee (@_ranimukerji) May 6, 2015

B-Town is with him, But!

#SalmanVerdict My heart goes out to Salmaan & the family . God be with them in this difficult time

That one is so TRUE!

Is there a single person from Bollywood who has appreciated the #SalmanVerdict ? No. Coz Salman is Godfather for too many jobless people. — Sagarcasm (@sagarcasm) May 6, 2015

Diva’s love for the bhaijaan!

Hurts to think of what could happen. We will always be with you. Hope the judge sees the beauty of a human being that Salman Khan is. — Parineeti Chopra (@ParineetiChopra) May 6, 2015

Shocked !! @BeingSalmanKhan is the man who stands for everyone..! We are with u always no matter what !!! #SalmanVerdict #SalmanJudgementDay

Fans and their love knows no law.

We are very sad. 5 yrs worth of punishment is too much: Twin sisters Saba and Farah on #SalmanVerdict pic.twitter.com/SzDC3x8p1C — ANI (@ANI_news) May 6, 2015

Hi @ArjunK26. I bet that poor homeless guy didn’t deserve to get squashed under an SUV either. #SalmanVerdict https://t.co/ZM5TuBfXEI

Rishi Kapoor was among the first ones to tweet…

The Kapoors are with the Khans in their difficult time. Time is the biggest healer. God Bless!

And, then there were comparisons.

Guess who is the happiest with the #SalmanVerdict . The media bad publicity focus is off them for now. 😝 pic.twitter.com/H0FiVm1Cnu

Till when do we wait to see the change?
Read more
Himachal

Things You Should Definitely Know About Goddess Lakshmi!

Goddess Lakshmi can rightly be referred to as the most important goddess of the modern era. After all, the 21st century lives by the adage: wealth...
Read more
Bollywood