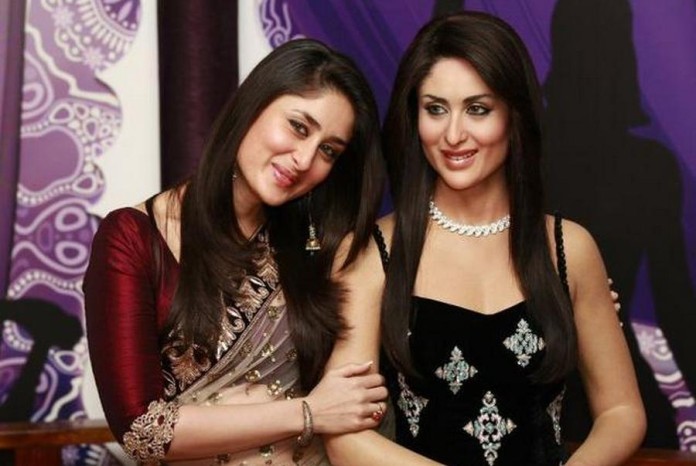 Tussauds Wax Museum happens to be one of the most famous attention pullers of London. Good news is that it is soon going to be in India. 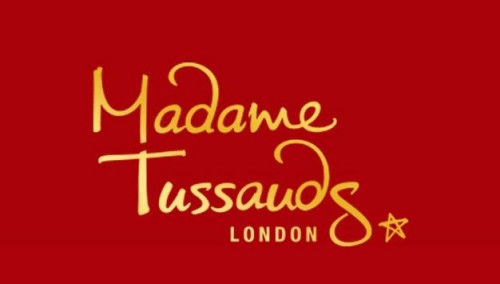 With branches in a number of major sites, Madame Tussauds Wax Museum is now making its new attempt for Bollywood star in New Delhi. The first wax attraction to open in the capital in the year 2017, officials announced in UK, coinciding with Prime Minister Narendra Modi’s maiden visit to the UK.

Now it’s time to mingle with your favourite Bollywood stars of yesterday & today. 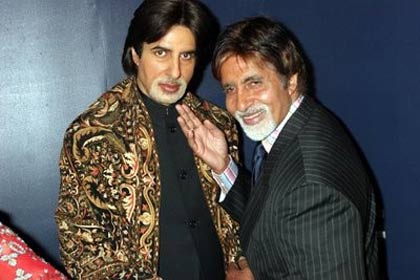 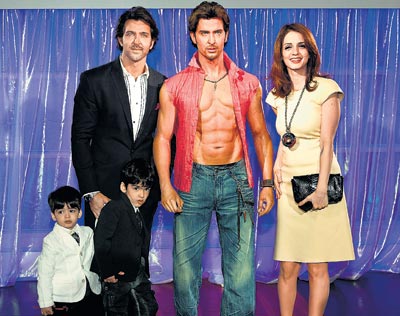 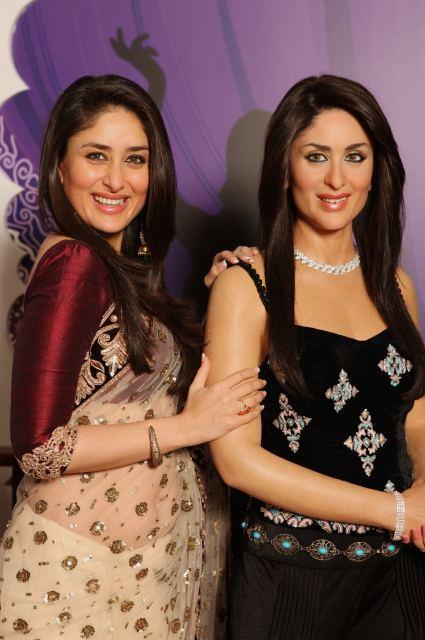 According to the announcement by British Prime Minister David Cameron, a Shakespeare First Folio, treasures from the British Museum and a copy of the Magna Carta will go on touring displays in India for the 2017 cultural exchange.

A festival of India will be staged in the UK during the year.

Social Media Marketing for Franchises is Meant for Women

Mobile Marketing is Said to Be the Future of E-Commerce

Entrepreneurial Advertising: The Future Of Marketing