Turbo-Charging Hormone Can Help Repair ‘Broken’ Heart. Are You Sure? 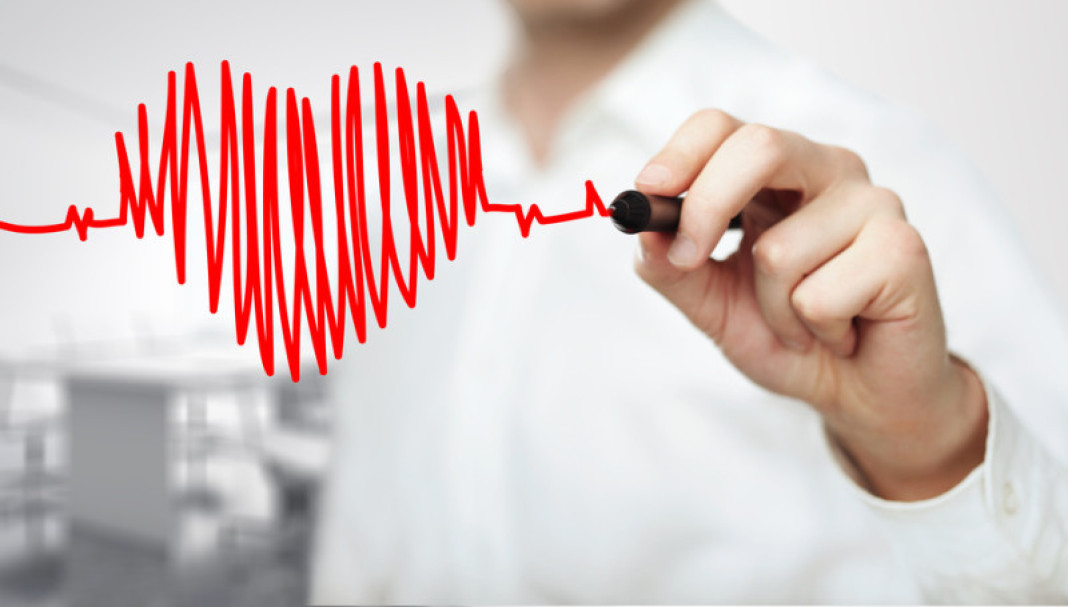 In an important step towards repairing a ‘broken’ heart, researchers have regenerated 45 per cent of a mouse’s cardiac muscle cells by manipulating the activity of a hormone that regulates cell growth.

The animal study found it was possible to regenerate muscle cell numbers in the heart by up to 45 per cent, by ‘turbo-charging’ a hormone that helped coordinate cell growth.

According to study lead author, Associate Professor Richard Harvey from the University of New South Wales, this is an important step towards repairing a broken heart.

Most commonly known as broken heart syndrome, having a broken heart is real, and in most cases, they can be caused by stress hormones bought on by an emotional or physical trigger, if you’re not born with one. With the likelihood of experiencing symptoms, like shortness of breath and chest pains, they should be taken as seriously as a heart attack, as you really CAN die of a broken heart, but this is extremely unlikely, unless you suffer from an existing condition. But now there is hope, and Associate Professor Richard Harvey may be making a significant step in learning how a broken heart can be repaired.

“Unlike blood, hair or skin cells, which can renew themselves throughout life, cell division in the heart virtually comes to a standstill shortly after birth, which means the heart can’t fully regenerate if it is damaged later in life,” Harvey said.

“Previous studies have demonstrated that it is possible to coax heart muscle cells to proliferate again, but only at very trivial levels. “What the research team has been able to do is boost heart muscle cell numbers by as much as 45 per cent after a heart attack,” said Harvey.

The scientists focused on a signalling system in the heart driven by a hormone called ‘neuregulin’. By switching the neuregulin pathway to ‘turbo charge’, the researchers found that heart muscle cells continued to divide in a spectacular way in both the adolescent and adult periods.

Stimulating the neuregulin pathway during a heart attack led to replacement of lost muscle. “This big achievement will focus the attention of the field on heart muscle cell replacement as a therapeutic option for ischemic heart disease,” Harvey said.

“The dream is that one day we will be able to regenerate damaged heart tissue, much like a salamander can regrow a new limb if it is bitten off by a predator. Just imagine if the heart could learn to regrow and heal itself. That would be the ultimate prize,” Harvey added.

One of the finest actors in the world, Irrfan Khan who was recently a victim of our sensation loving media about his unknown disease....
Read more
Relationships

Remember the dancing cars from PK? They are back on the street. Even though we are the second-most populated country in the world, still talking about...
Read more
Humour

Be careful the next time you have cherries!
Read more
Blogs

Boys love cricket, goes without saying. But these days we all love the promotion of the Indian Cricket Team through the new-age advertising. No need...
Read more
Flicks

Hollywood star Johnny Depp could face up to 10 years in an Australian jail for smuggling his dogs into the country. The 51-year-old failed to...
Read more
Blogs

Road accidents! Our country is known for and criticised for its pathetic traffic laws, but let us correct ourselves, there is nothing wrong with the...
Read more
Bollywood

One of the most successful and loved director-producer-actor from the B-town Karan Johar is getting birthday wishes from the celebs on his Twitter handle. The...
Read more