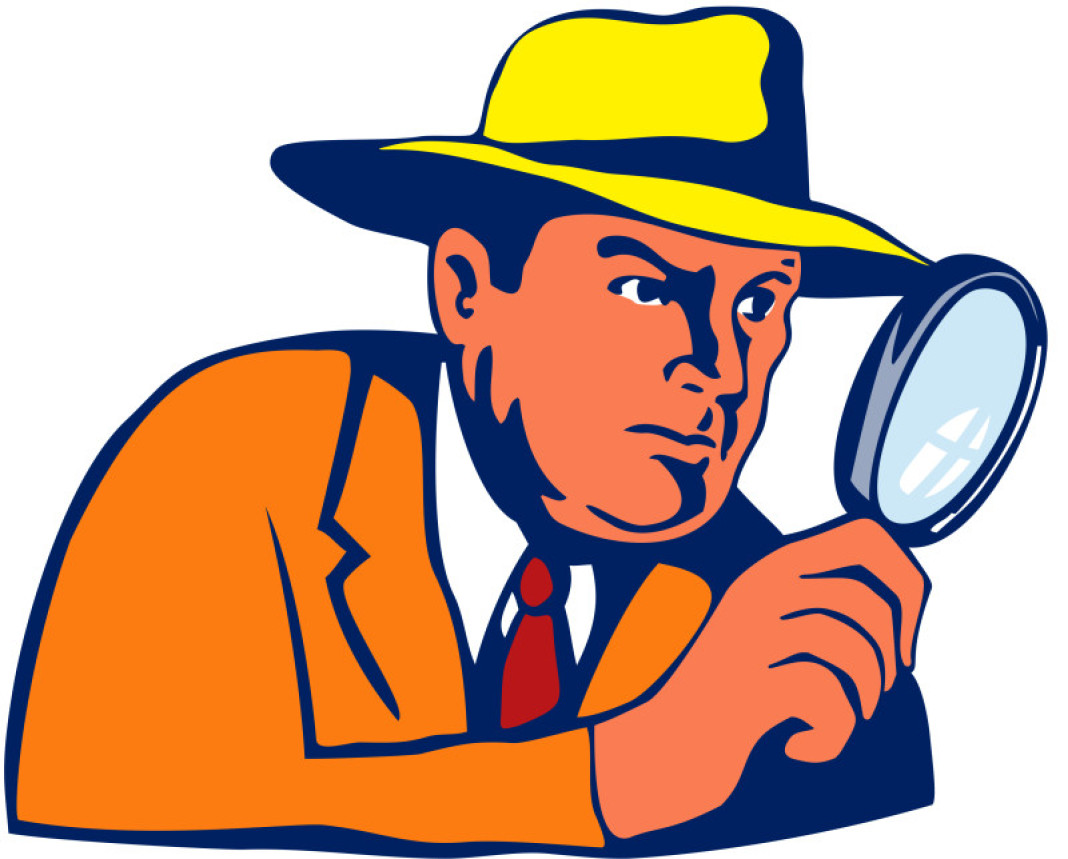 We have been hearing theories and supposed facts since our childhood. How many times have we really questioned those stories and tried to find the truth?

Don’t worry, we did the spadework for you.

All you have to do is to get ready to get shocked!

1. Milkha Singh had turned to look back during the 400m race at the 1960 Olympics 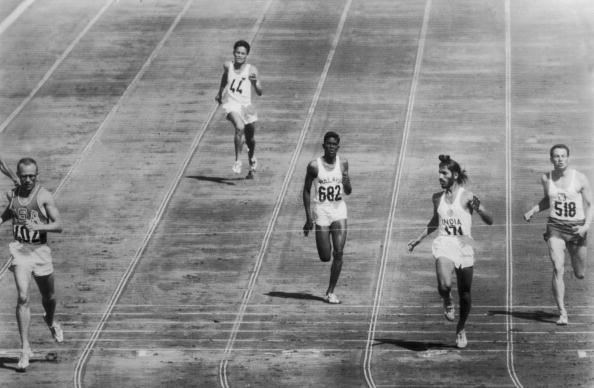 He was fifth in line and he never looked back. 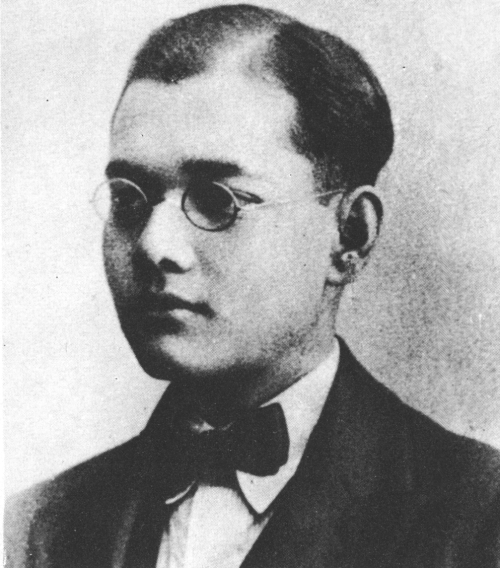 According to the Mukherjee report published in 1999, he never died in an air crash and no DNA analysis was done of the ashes. In other words, we will never know.

3. Gandhiji said: “An eye for an eye would leave the whole world blind” 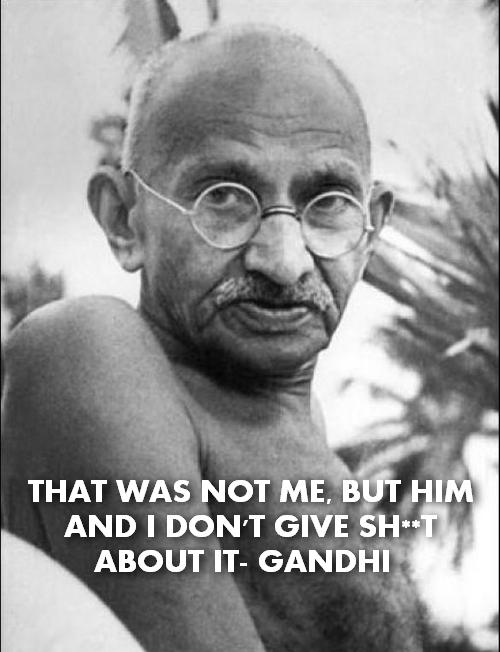 These words were never said by Gandhi. Only Ben Kinsley said them in the movie Gandhi.

4. Lalu’s daughter Misa Bharti was invited to give a lecture at Harvard 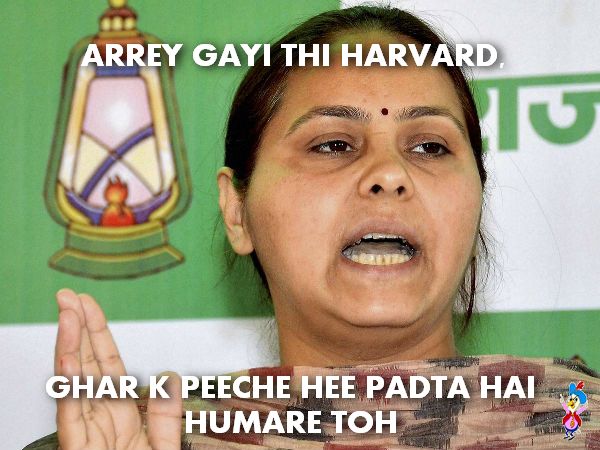 Misa Bharti published a post that showed her giving a lecture at Harvard. In reality, it was her backyard.

In a reply to an RTI, the Sports Ministry had clarified that no game has been given the status of national sport of India.

6. Benares is the oldest city in the entire world 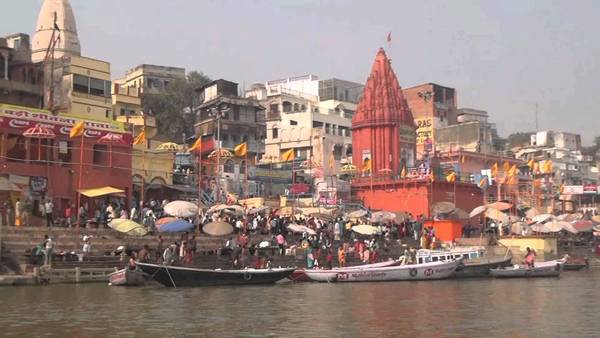 That’s not true, because there are at least 30 other cities, which have been known to be inhabited before Varanasi.

Get your facts right!

7. Ayodhya has been around since the time of Lord Rama 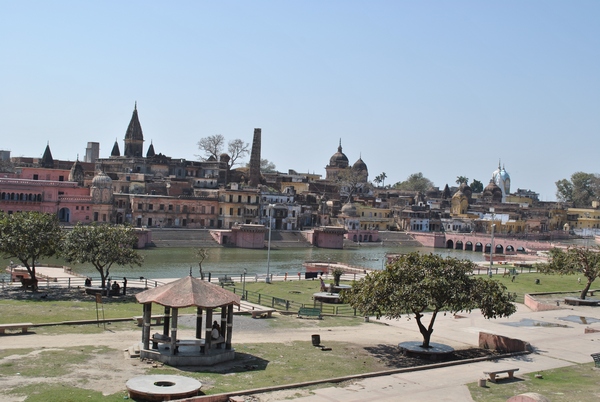 The present day Ayodhya was made by King Vikramaditya and was not there at the time of Ramayana.

There is actually a town in Thailand by the name Ayutthaya which also has a similar story.

And you thought only you could lie!!

Indian facts, oh there are so many but these will surely give you a chance to be proud of your nation, once again. We...
Read more
Humour

Did You Know These Facts About Death Of Osama bin Laden!

Osama bin Laden needs very little introduction. He was the mastermind behind the 9/11 attacks in USA. Despite his many ghastly attacks, he is...
Read more
Blogs

India is a diverse country in terms of area and population. Knowing everything about our country is totally impossible. If you are curious to know things...
Read more

Have You Tried These Famous South East Asian Foods!

South East Asia offers a long list of yummy food items to all travellers. When you travel to Philippines, Indonesia and Thailand, you get...
Read more
Lifestyle

There will be a very few people in this world who would get disturbed by the colour green. After all, green is the colour of...
Read more
Bollywood

Welcome Back! Bollywood Actors Who Were Missed In Action

There are three kinds of Bollywood actors. The first category likes to do as much work as they can, they believe in quantity. The second...
Read more
Blogs

Teach your children to be good not just clean up ! Every child should be encouraged to clean up the home and do basic chores...
Read more
Lifestyle

Convicts serving life term are in demand in groom-shopping bazaars of Bihar. Yes, you heard us right. The life term convicts, aka, men who will...
Read more
Load more
KHURKI

There can be no one like him ever!
Read more
Blogs

AIB Does It Again! Men Better Be Ready For The Roast

AIB IS BACK! AIB is back again with yet another video and I must say that this one's quite a thing to watch. Raveena Tandon's tip...
Read more
Go to mobile version