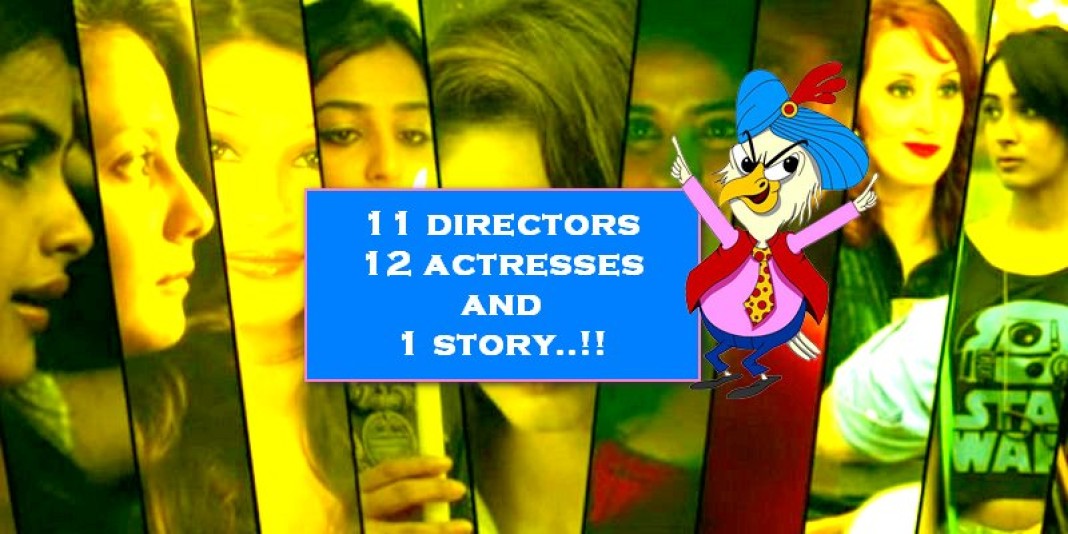 There are actors who fit very well in their typical characters and then are others who keep experimenting all the time…!! 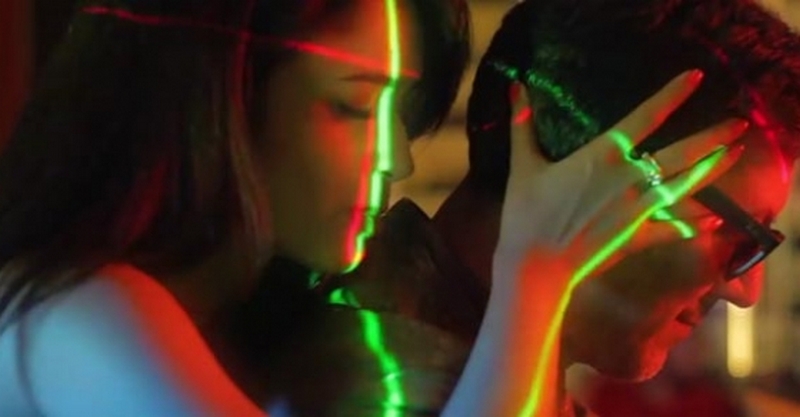 Rajat Kapoor, Huma Qureshi and Radhika Apte are a few of those names which look so very effortless, when on screen. This deadly combo is together on screen and this time in a very bold and thrilling movie called ‘X: Past Is Present’.

Q aka Quashiq Mukherjee is the real life person on whom the story is based. He happens to be one of the directors of this film too..!! 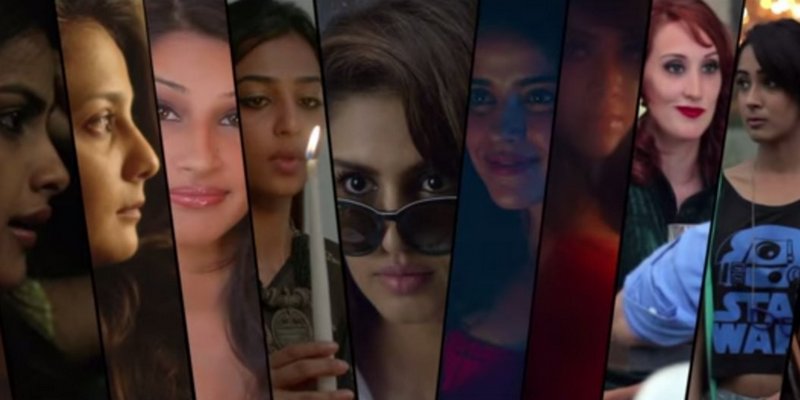 Watch the trailer of X: Past is Present right here:

The film which is directed by 11 directors is due for release on 20th November.

And the trailer of X is out! https://t.co/1UrpCKyoNL

11 Directors and a single story! Trust @Suparn to push the boundaries and do mad stuff https://t.co/8U52lKuPuJ #XTheFilm. All the best. — Bipasha Basu (@bipsluvurself) October 28, 2015

Homeless Vs Rich Prank: Hypocrisy, The Society Wants To Conceal!

Actress Parineeti Chopra is over the moon about having finally bought a "sea-view" apartment for herself in Bandra area in Mumbai. She said it...
Read more
Flicks

The 'Keeping Up with the Kardashians' star, who has 21-month-old daughter North West with husband Kanye West, says "there is nothing on earth" she...
Read more
Flicks

What’s The Most Objectionable Thing About Daughters For Sylvester Stallone?

Actor Sylvester Stallone has banned his three teenage daughters from dating until they are in their 40s. The Expendables actor, who has Sophia, 18, Sistine,...
Read more
Bollywood

Check out the latest addition to your Sona Mohapatra playlist favourites. Coke Studio uploaded this one and also elaborated a little about it. Rangabati is Odisha’s...
Read more
Bollywood

We all have seen the madness of Shahrukh Khan, but as always he loves mad people and promotes them too. This super electric mash-up of...
Read more
Go to mobile version