Neerja,featuring Sonam Kapoor,is one awaited project of 2016 and today the team launched the film’s trailer!

Based on slain air hostess Neerja Bhanot’s life, director Ram Madhvani’s film ‘Neerja’ features Sonam Kapoor as Neerja Bhanot . PA 73 was en route to Frankfurt and onward to New York City. Bhanot alerted the cockpit crew about the hijack and, as the plane was on the tarmac, the three-member American cockpit crew of pilot, co-pilot and the flight engineer fled from the aircraft. Bhanot, being the senior-most cabin crew member on board, took charge.

The trailer of Neerja gives a glimpse on the hijack that took place on the fateful Pan Am Airline that led to Neerja’s death. 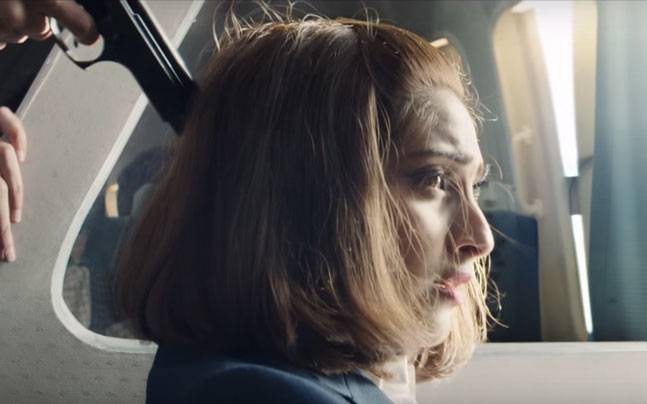 The flight was hijacked by a terror group in Karachi and Neerja died saving three children when she fell in line of fire shielding them. The film also features Shabana Azmi and composer Shekhar Ravjiani. 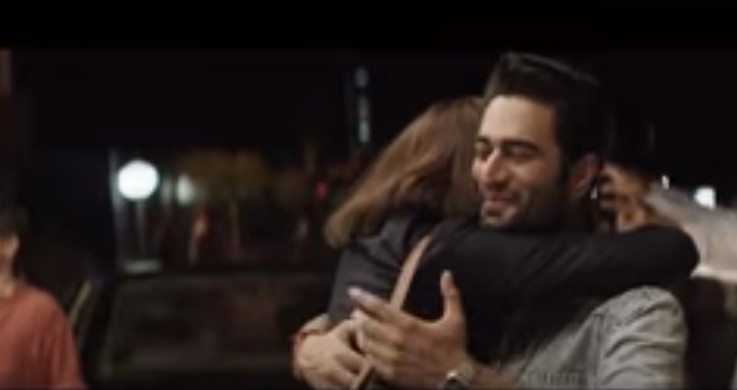 During the trailer launch we could see the Sonam Kapoor in tears.Watch here :

Here’s what the celebrities had to say after watching the trailer :

The film is produced by Fox Star Studios and Bling Unplugged.

Neerja is scheduled to release on 19th February 2016.

Also Read: DID YOU CHECK OUT SONAM KAPOOR IN HER NEW BIOPIC ON NEERJA BHANOT?

Hey you beautiful girls if you have your wedding lined up soon then here's a collection from Vogue which can inspire you for your...
Read more
Lifestyle

India vs Pakistan is THE one thing that catches your attention immediately. Be it historical reasons, infiltration or any other reason, the two nations are...
Read more
Flicks

Social media and its power can be seen at work once again. Kalyan Jewellers has initiated withdrawal of its advertisement featuring its brand ambassador Aishwarya Rai...
Read more
Blogs

I Want A Boyfriend Because I Keep Getting These Thoughts!

Another Escalator Accident Within One Week In China. Oh My Gawd!

Keep an eye on your kids at the malls.
Read more
Bollywood

Twinkle Khanna looks very calm and refreshed after her much-hyped vacation. The peace within is very evident from the recent cover shoot posted by Aishwarya...
Read more