At 12PM EST TODAY me and @kevinhart4real will launch the WORLD PREMIERE teaser trailer for @centralintelligence. Y’all enjoy the teaser and we’ll catch up here on the ol’ gram in a few hours. #BigJohnson #LittleHart #CentralIntelligence ** and there’s a lil’ surprise for y’all to enjoy when you watch the trailer. Waaaaaaait for it….. ????

Dwayne “The Rock” Johnson stars as Bob, a contract killer for the CIA who asks Kevin Hart’s accountant character to help him figure out who’s trying to sell military secrets. 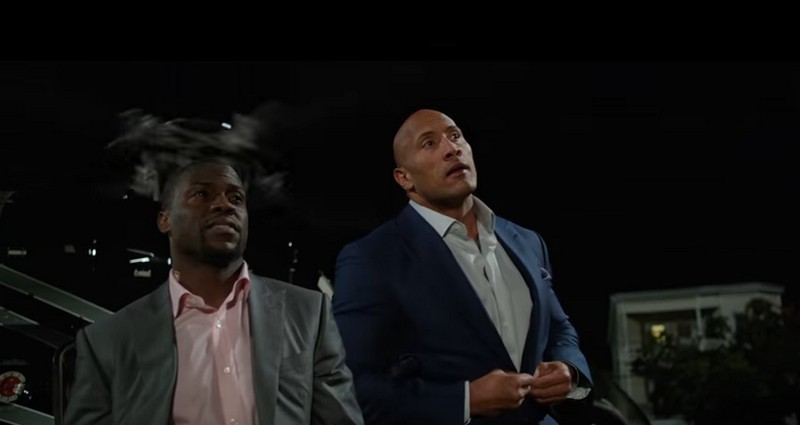 WORLD EXCLUSIVE teaser poster. Me and @kevinhart4real teamed up to make an iconic, global action comedy the world could enjoy. Saving the world takes a “Big Johnson” and my good buddy Kevin is exactly where he belongs… behind me and sh*tting himself. Summer may never be the same… #CentralIntelligence #BigJohnson #LittleHart #IKnowKevinHatesThisPoster ? JUNE 17th. ?? We’ll debut the world premiere teaser trailer tomorrow (FRI) morning!

It hits theatres on June 17. 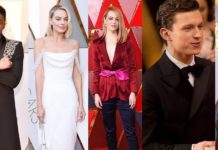