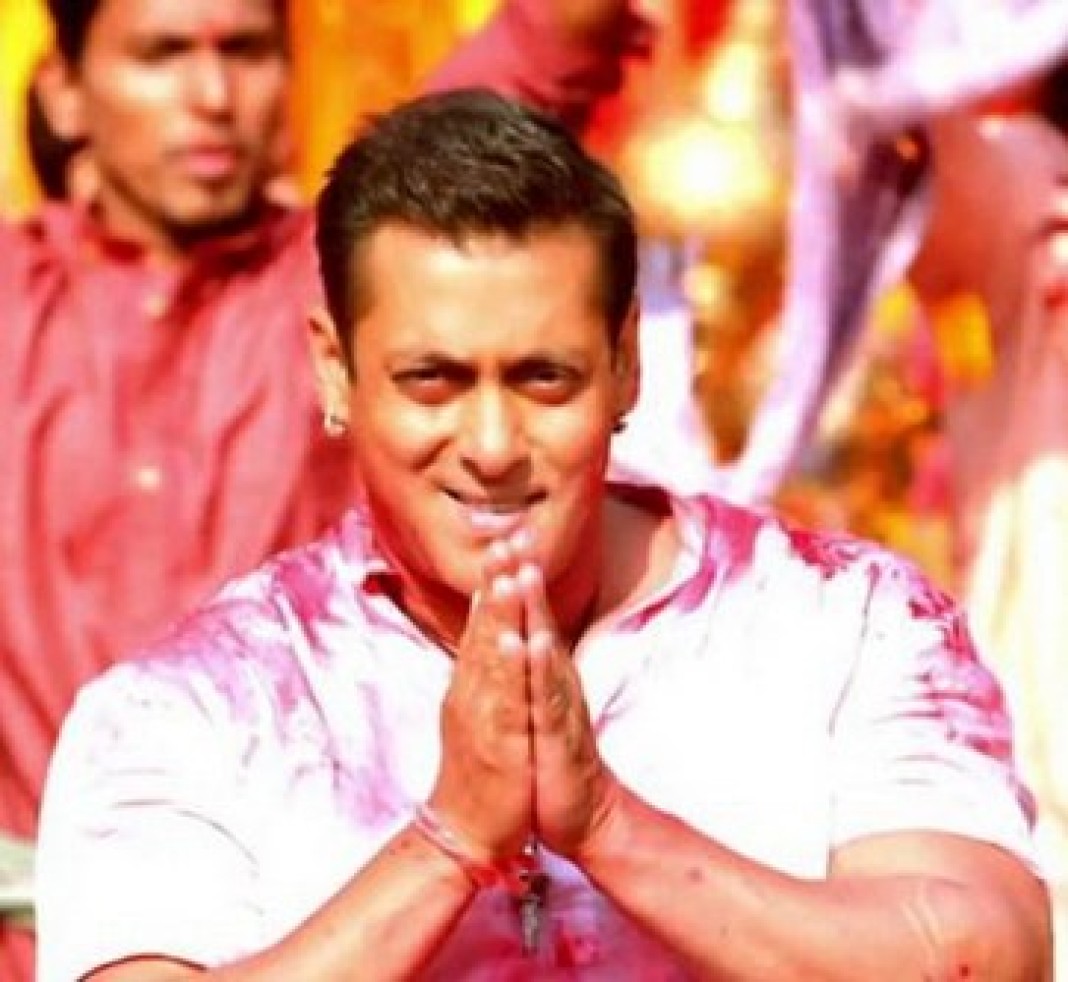 Finally, the trailer of the most-awaited film of 2015 Bajrangi Bhaijaan is out.

The level of craze or love people are showing for Salman and his upcoming film is insane. Even weeks before the poster launch of the film, Bajrangi Bhaijaan was and still trending on Twitter.

The fan club of the Dabangg star is going nuts in sharing and supporting his next.

So much hype for the trailer has never been seen earlier.

The movie as you all must be knowing is about a speech impaired Pakistani girl lost in India and Salman Bhai is actually doing what he would have done in his real life – taking the poor child back.

It is very obvious to say that film is worth watching and is not a typical Salman love & action flick, but a movie with never seen before screenplay.

Becoming parents is the most rewarding experience of life. Once your little munchkin arrives, you may be surprised how many pleasures tag along for...
Read more
Entertainment

Javed Jaffrey Is Back In Maggi Ketchup Advt. It’s Different!

Finally the wait is over. The makers of "Ki and Ka" have released the trailer of the movie and the unique love story between...
Read more
Bollywood

Modern world is what we live in. Sad truth is what it really looks like to this artist. Well, not just to this artist but...
Read more
Relationships

You never knew that someday in life, while driving home you will be thinking why am I doing this? And this thought is dangerous...
Read more
Lifestyle

Winning over girls was never an easy task for Indian men. They try hard but end up being rejected. And before your brain starts screaming...
Read more
News

Hunger is one of the basic needs and a basic right of any individual. The government efforts notwithstanding, there are hundreds and thousands of kids...
Read more
Load more
KHURKI

These Funny Pets Will Surely Make You LOL!

Some pets are simply too adorable!
Read more
Humour

So you too ask your wife for hisaab?? A Pakistani telecom company released an ad which is worth watching due to the wife's frustrated reaction...
Read more