Yesterday, Japanese woke up to a white morning with fresh snow flakes. Tokyo hardly receives any snowfall round the year, but this time nature has taken everyone by surprise.

Also Read: These Pics Of Mother Birds Pampering Their Babies A Must Watch!

Though the people of Tokyo are not used to snow flakes, it seems they all are taking it quite well. As much as 2 cm of snow was predicted for central Tokyo, according to the Japanese Meteorological Agency.

The last snowfall in November in the Japanese capital was in 1962, at a time when John F. Kennedy was the President of the US of A and Bob Dylan had just released his debut album. These pictures simply show the beauty the nature can add to your city.

Tokyo Witnesses Snowfall After 54 Years And Locals Are Loving It! 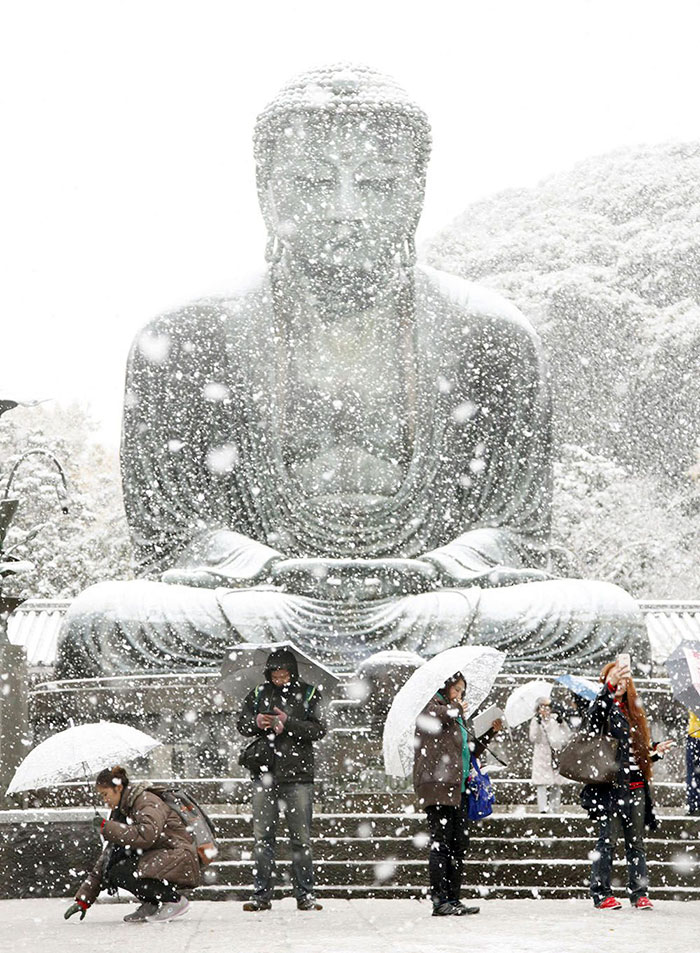 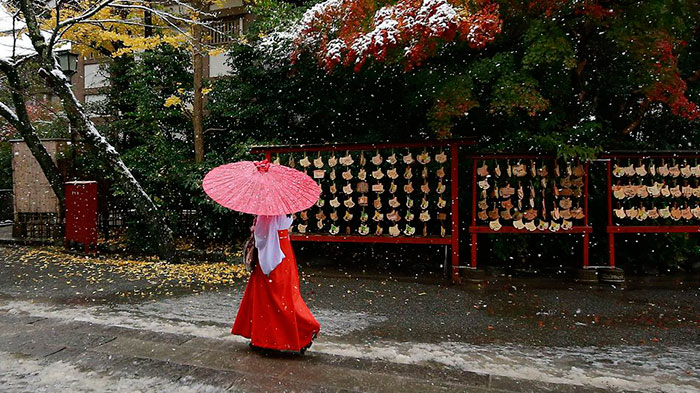 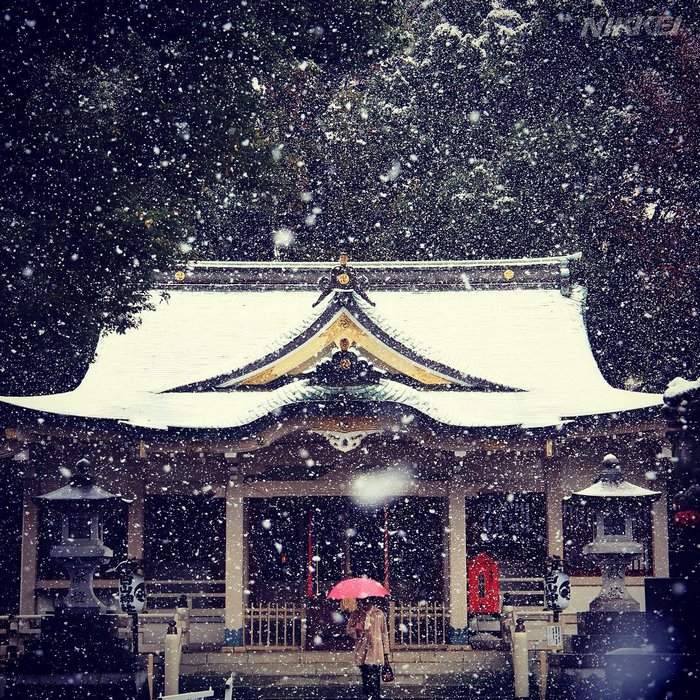 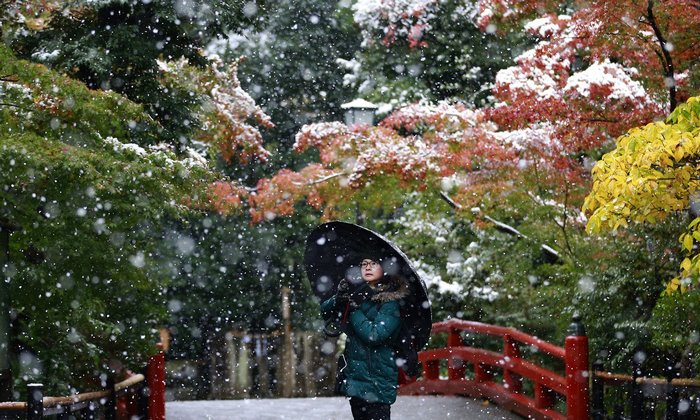 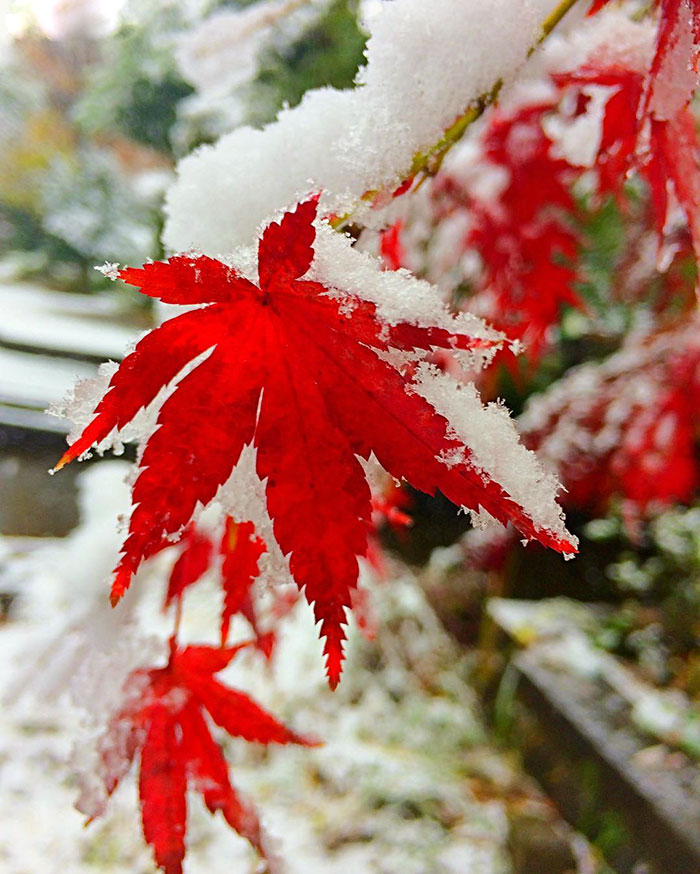 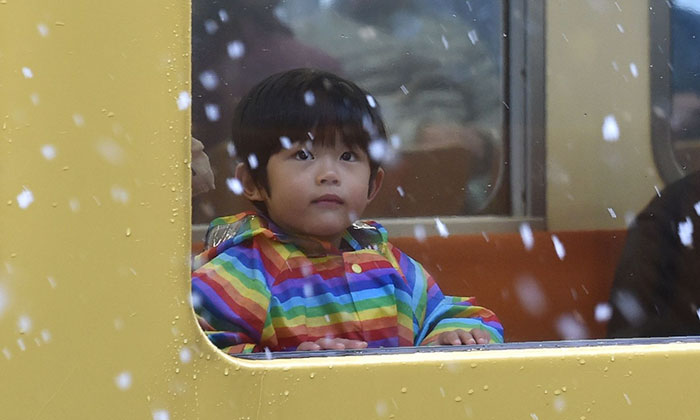 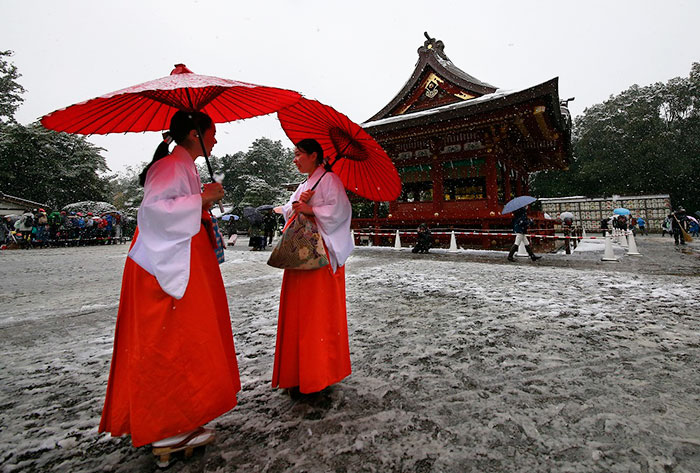 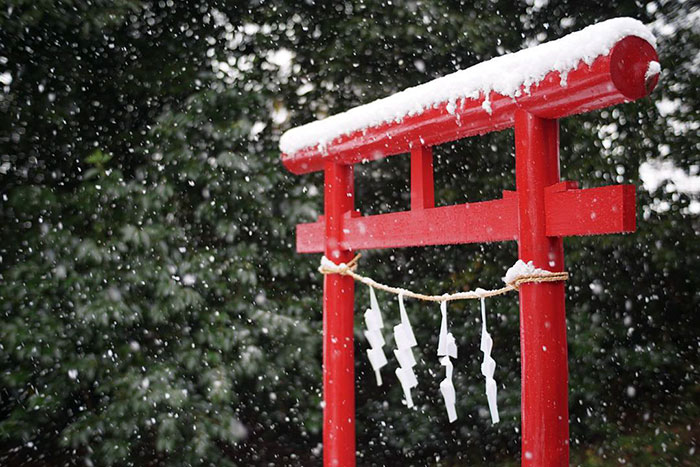 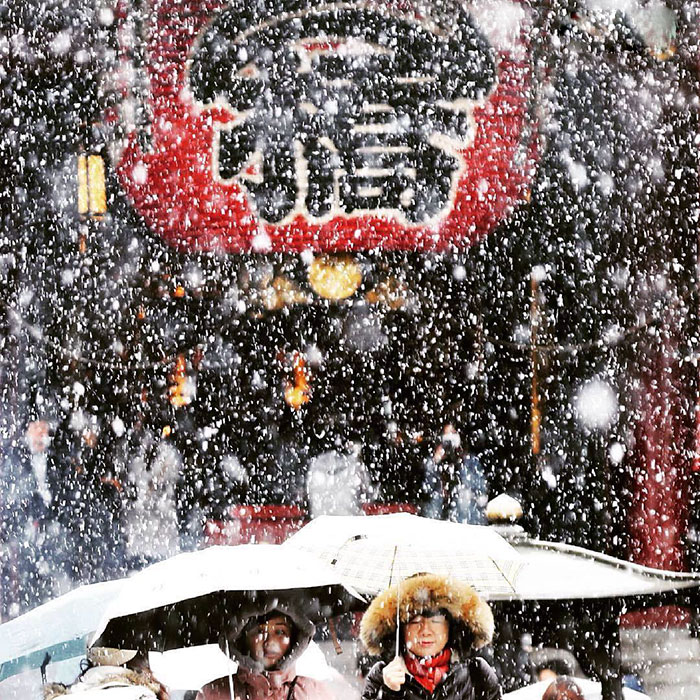 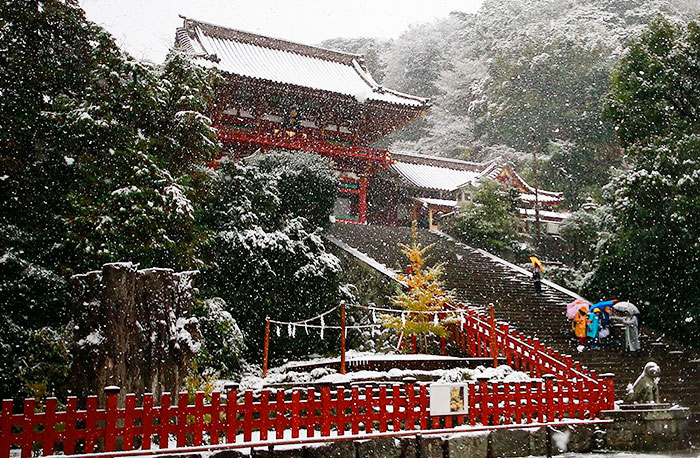 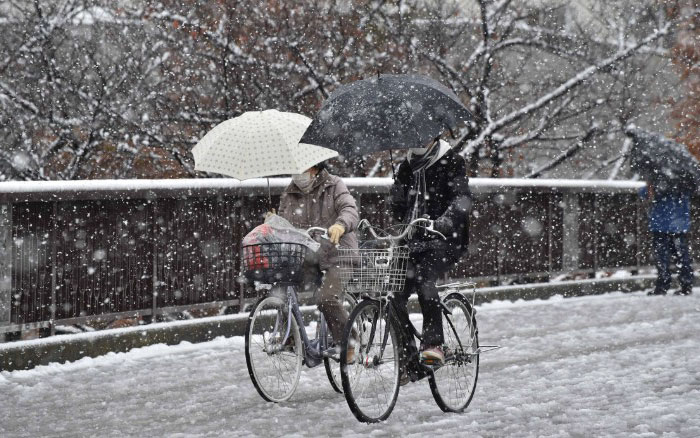 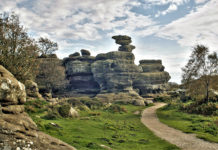 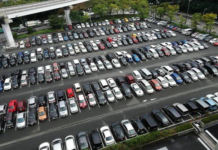 These pictures are proof why Japan is not just another country! 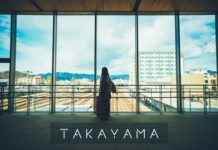 This No-Face tourist from Japan, just look at the pictures! 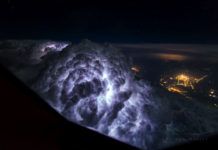