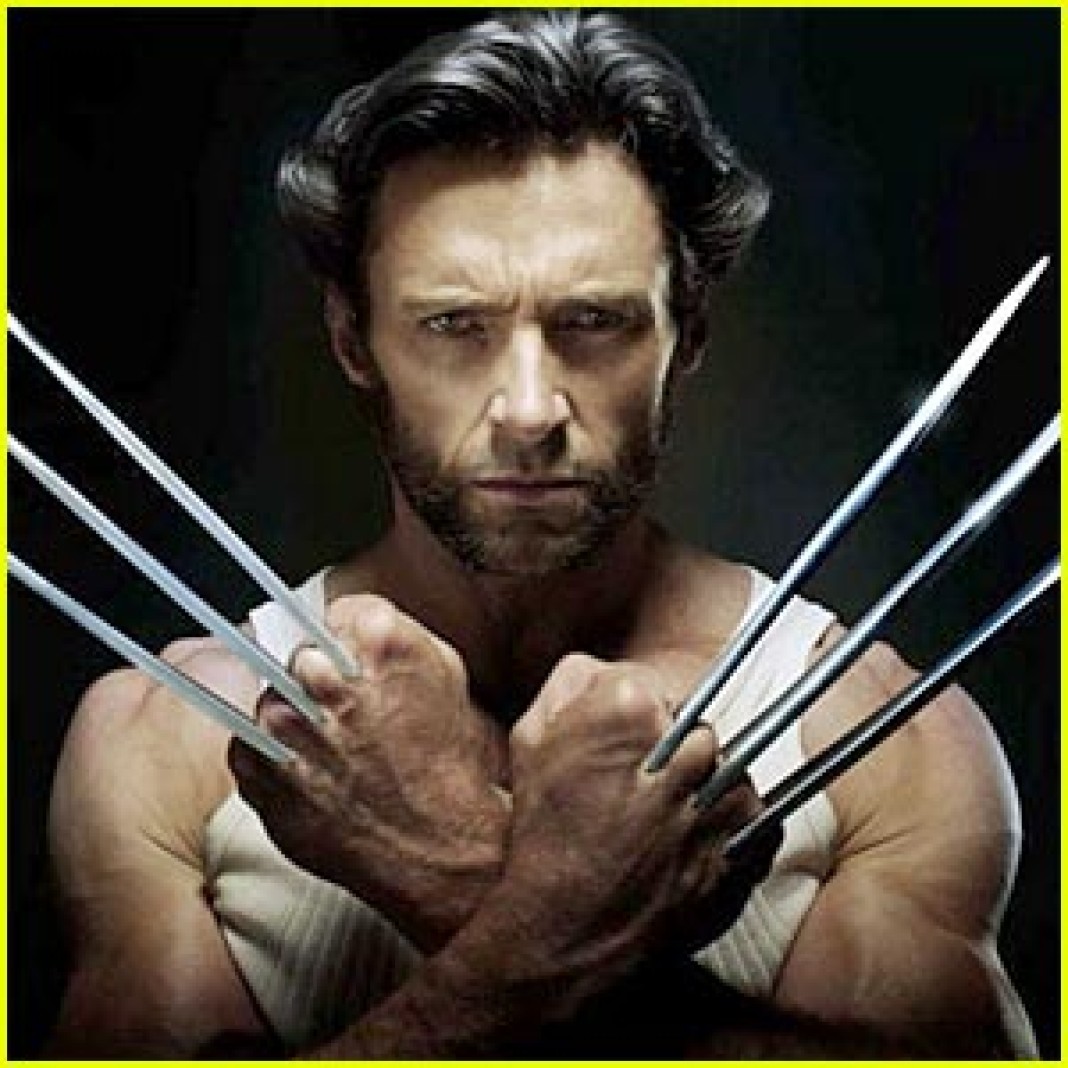 Hugh Jackman decides to call it quits from Wolverine. After playing the character for 17 years, the actor has finally decided to hang his boots.

We are totally upset about that.

All these years we got used to him playing the role, in the X-Men franchise. We are totally going to miss him.

This will be my last one, the actor was seen stating in the Dr. Oz Show. There is a right time to do everything and he believed that time had come. The fans are, however, wondering whether he will still be seen in the X-Men: Apocalypse, which will be released before the next Wolverine movie.

How can we ever forget his character of Logan from the original X-Men? Not many Hollywood trilogies are as hit as the original one. The X-Men surely proved everyone wrong.

Wolverine without Hugh Jackman is unimaginable. The suspense will be killing.

The third Wolverine is expected to hit theatres in 2017.

Celebrities With Double Reason To Cheer On January 1!

If You Do This At Work, You Are Very Unpopular!!

We all handle deadlines, horrible bosses and terrible canteen food at work. But are you contributing to improve the environment at work or just...
Read more
Blogs

Bangkok Isn’t About Pattaya Alone. There Are More Weird Attractions!

Admit It: The Lies Parents Tell Their Kids!

Raise your hand if you have done it too...
Read more