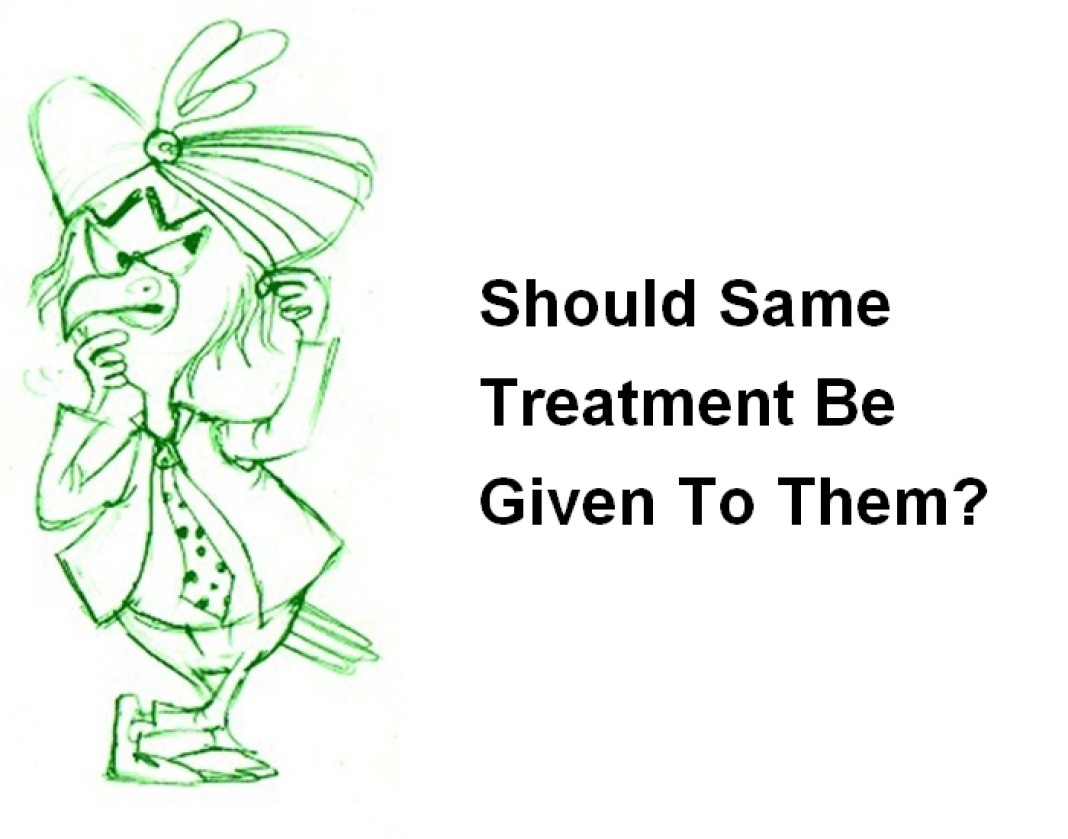 A national fencing champion died on Thursday after he was allegedly thrown off a train by the railway police in Uttar Pradesh.

Hoshiyar Singh, who won the bronze medal in an under-17 championship in 2005, was returning with his family from Mathura to his hometown Kasganj when the incident took place. He boarded the general coach after seating his mother and wife in the women’s coach.

A short while later, Hoshiyar Singh reportedly came to the women’s coach to check on his wife, who was unwell and had called him.

The athlete’s family alleges that the railway police demanded a fine of Rs.200 from him for allowing him to enter the women’s coach. When he refused to pay, the policemen allegedly assaulted him and threw him off the train.

“They pushed my husband for money. He was in the ladies coach and not talking to me. Police came and asked him what he was doing in the ladies coach. I begged them to let him talk to me. They pushed him and he got stuck. I hope they are punished,” said his wife, holding their young child.

Hoshiyar Singh’s family has demanded a case of murder against the policemen, who claim that the athlete slipped and fell.

“He was on his way to Mathura. He had got off to drink water and while getting back up he slipped and got stuck… but his family alleges pulled down by some people… his body has been sent for postmortem,” said a police officer.

In 2011, another national-level athlete, volleyball player Arunima Singh, was thrown off a moving train by the Railway Police. She lost her right leg in the incident.

Akshay Kumar the true brand ambassador of patriotism in the country was accused of wasting water. Kumar who is known for his meaningful films...
Read more
Fashion

Hey you beautiful girls if you have your wedding lined up soon then here's a collection from Vogue which can inspire you for your...
Read more
Travel

Well to be a pilot you need skills which are beyond perfection! And some pilots have skill set which is beyond limits. And one...
Read more
Blogs

Because Some Trips Are More Than Just Trips

Sometimes a single hug can make all the differences of years go away. This TVC of MakeMy Trip shows why some trips are very important. https://www.youtube.com/watch?v=KK65XAznxbM
Read more
Load more
KHURKI