10 Things Punjabis Do With Their Car, Other Than Driving!

Everyone loves cars but Punjabis keep them in their own way. Maybe not all, but most of them modify them.

Youth is more into these kinda things where “modifying” or “enhancing” the car with special effects of lights, sound, appearance, etc is a must-to-do thing. Maybe not for show-off, but Punjabis do this because they love their cars. Now you would ask, who doesn’t love their cars? Agreed. Everyone does, but maybe for Punjabis this is the only way to show love and when you love something, you’re sure to show some pyaaaaar!

No wonders there are so many Punjabi songs made on cars. This shows their fondness for cars. ‘Assi jithe chaavang’ey, gaddi modaang’ey’ and ‘Dhokha de jaandi ae gaddi te naddi’ which compares girls and cars.

Some things KHURKI thinks a ‘PUNJABI’ will definitely do with his car:

A circlet representing unity, a sense of being at one with infinity. 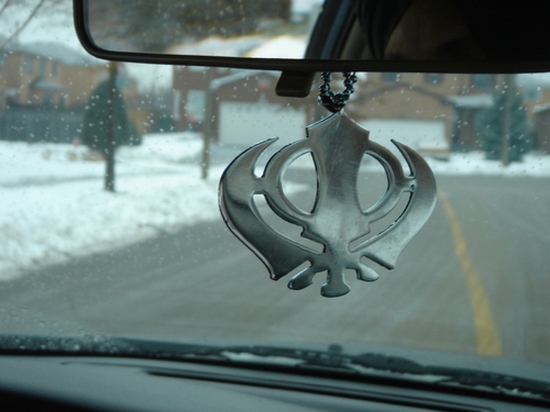 A Punjabi will always have a photo of God in his car. 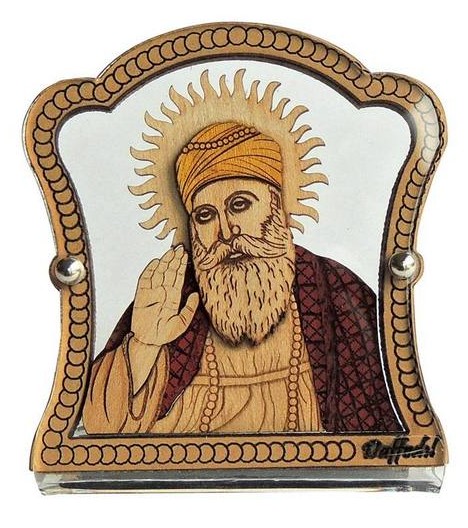 There will be something related to ‘moustache’ in or on the car! 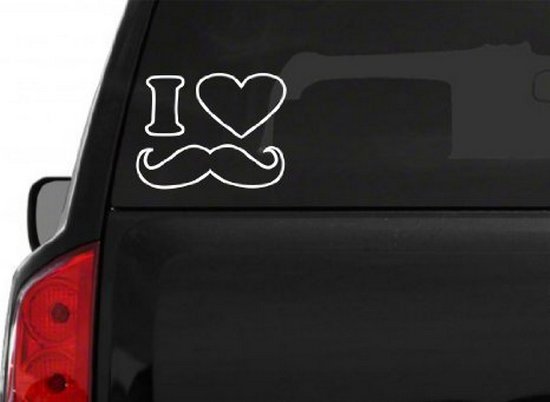 4. Something written in Punjabi

Some people love their car so much that they just can’t stay without having their favourite piece written on it. 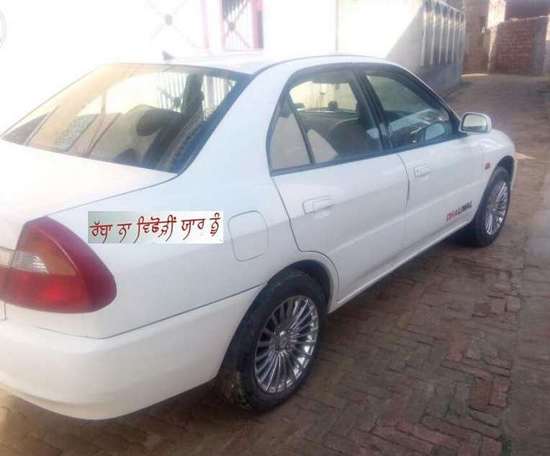 5. Try getting a VIP number

Punjabi songs having ‘VIP numbers’ which influence youth to have VIP numbers on their cars and that’s what they try for. 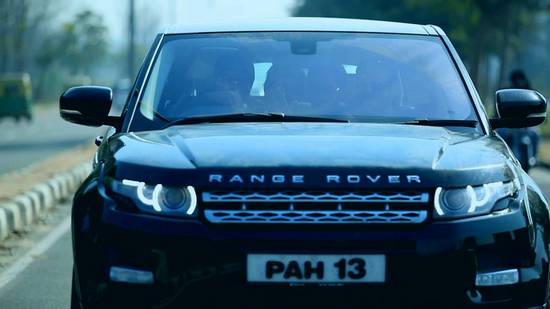 Well, who doesn’t want royalty? Punjabi youth loves it if they get it from anywhere. 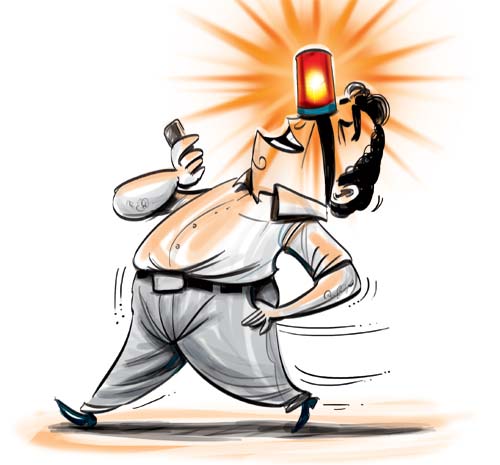 A ‘Pure Punjabi’ will always have his ‘Pind da naa’ engraved on the car. 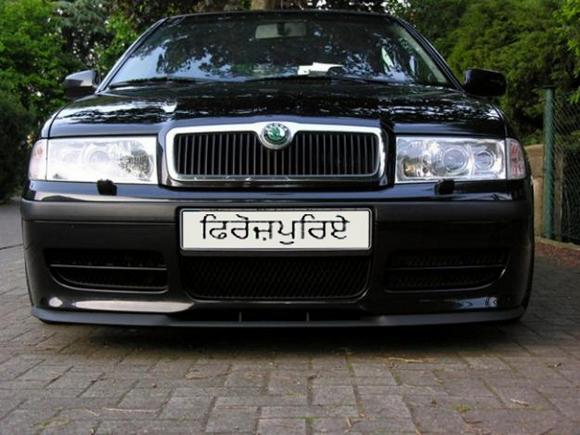 Big tyres and alloys fulfill the need for ‘gedi’. Complete show off man!!

Most of them don’t like yellow lights, so they prefer these. 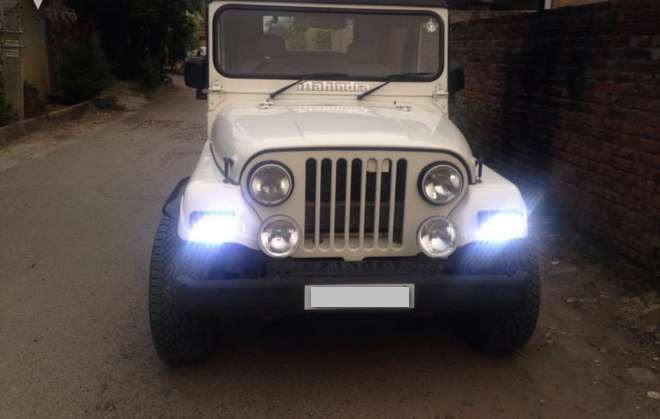 These were some of the things that a ‘Punjabi’ will definitely but not compulsively do with his car because that’s what brings much happiness to them.

Have a look at the car anthem of the year “VROOM VROOM” which is yet again sung by a Punjabi, pitching some ‘Car Louvvv’!

Do You Know What Most Indians Prefer In Bed?

Well, yes... It's we Indians, once again. Do we really think there's something wrong with our manners or we think these are just embarrassing stories people lay hands...
Read more
Blogs

You'll be delighted to know that the already Punjabi hit number High Heels by Jaz Dhami ft Yo Yo Honey Singh is hitting the charts...
Read more
Blogs

No Offence, But Here Are Some Things To Do After Diwali!

Who doesn't want to become a star? (Hardly any hand rises) Who wants to? (All hands high up in the air)! Yes, that's the scenario when it's...
Read more
News

Sharry Maan Is Back With His Latest ‘1100-Mobile’

All I can say is that he's looking very cute...
Read more