Things You Mustn’t Do When You’re High! 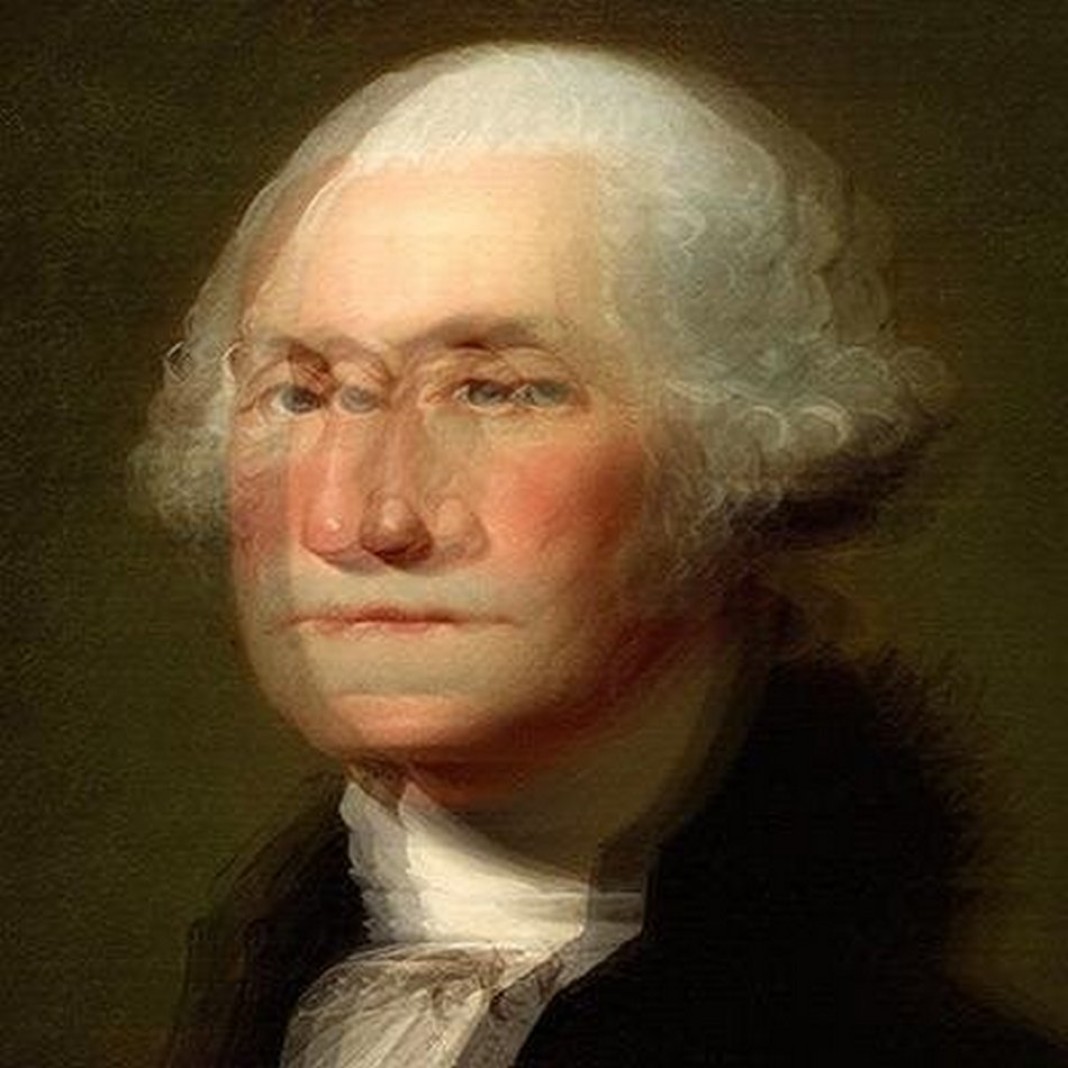 It’s not always that you perform weirdest, lamest habits of your’s when you’re drunk… Or is it?

Sometimes there’s a reason behind what we do after getting drunk. Like, we must be happy for having achieved success or sometimes it’s just that we’re finding a reason to be happy which lets us do some unnatural stuff!

Everyone in life must have come across something which is now just a shade of memory, a memory that is “never lasting” and a memory that only happened when you were too drunk to recognize it or else it might not have happened with you!

Have you ever indulged in these shitty-but-too-much-fun-performing-these things?

Khurki has prepared a list of things we mustn’t not do justice to simply when we’re HIGH!

1. Lie down in the middle of the road, am I right? 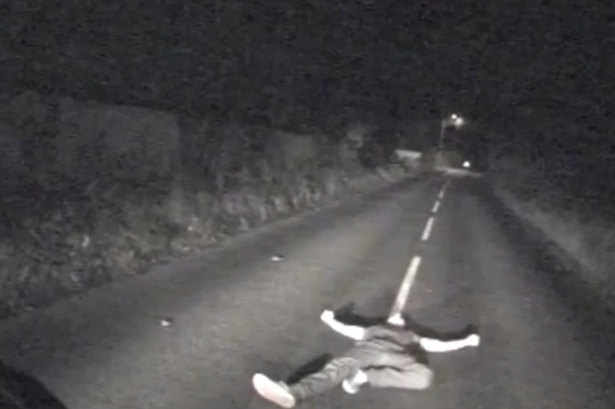 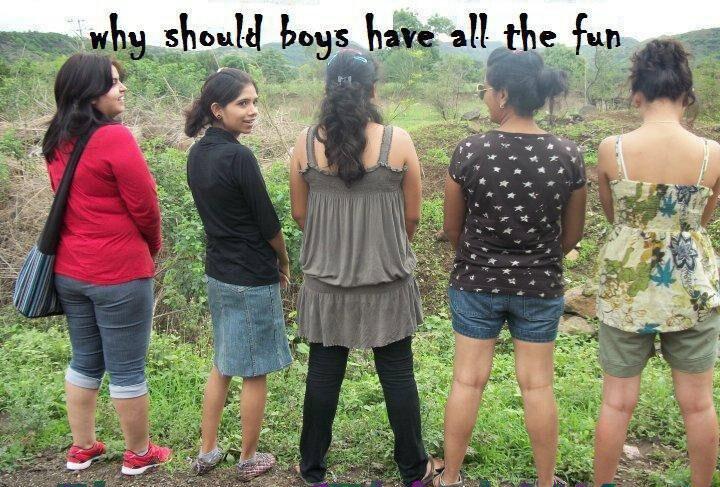 3. Ring doorbells of people, No? 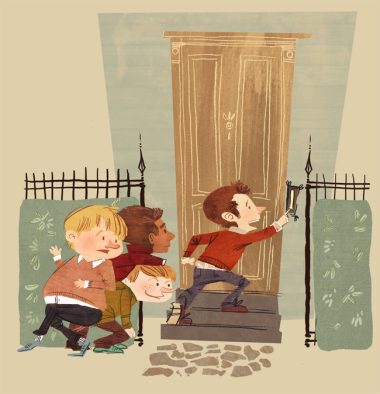 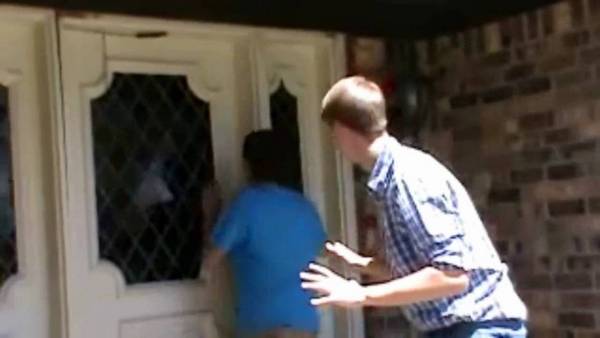 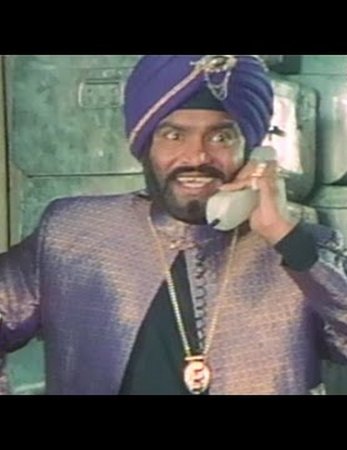 5. Update your Whatsapp status with ‘Getting High’ 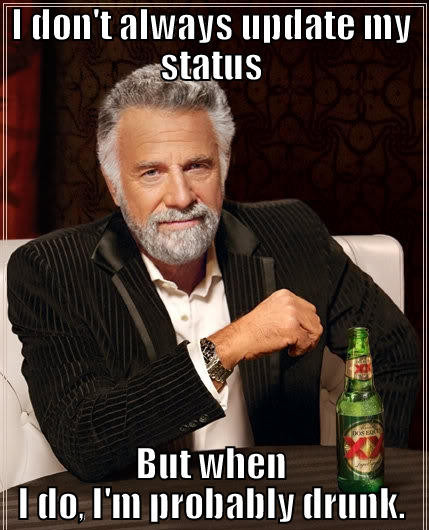 6. Disclose your secrets to anyone 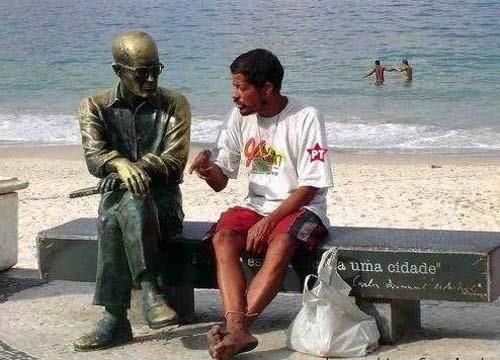 7. Get emotional on something NORMAL 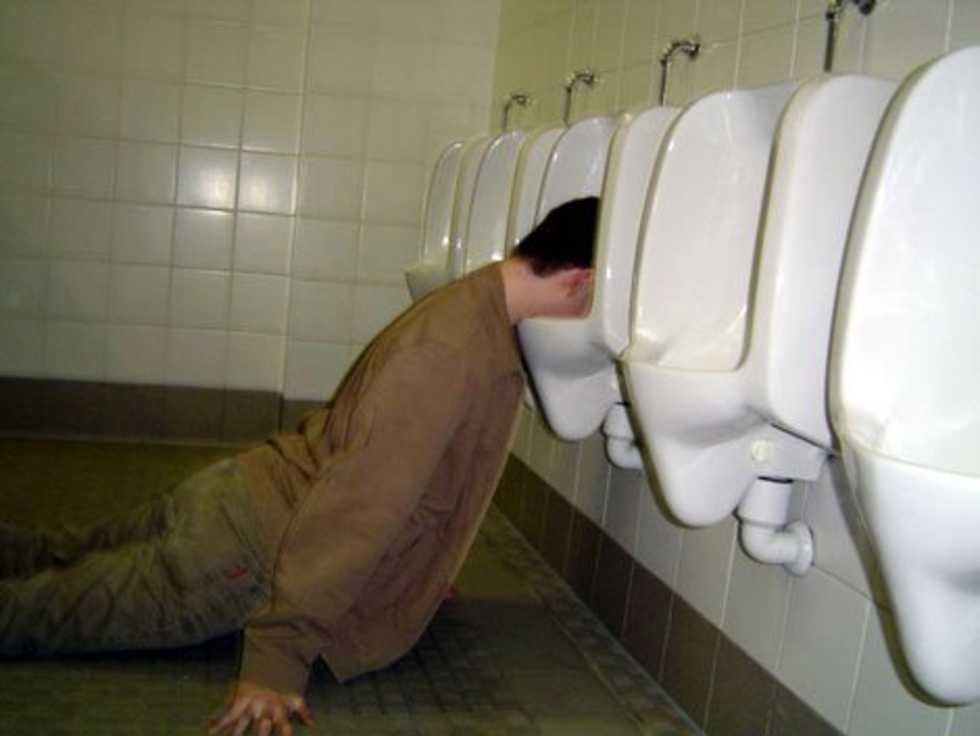 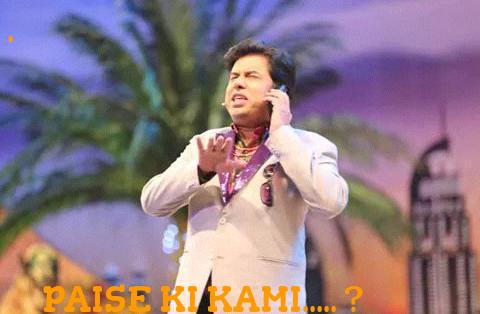 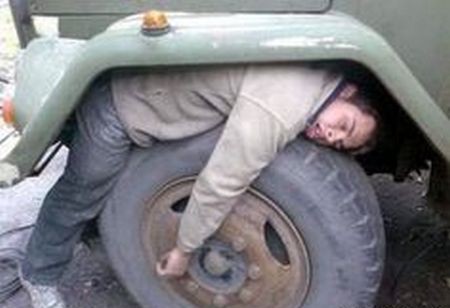 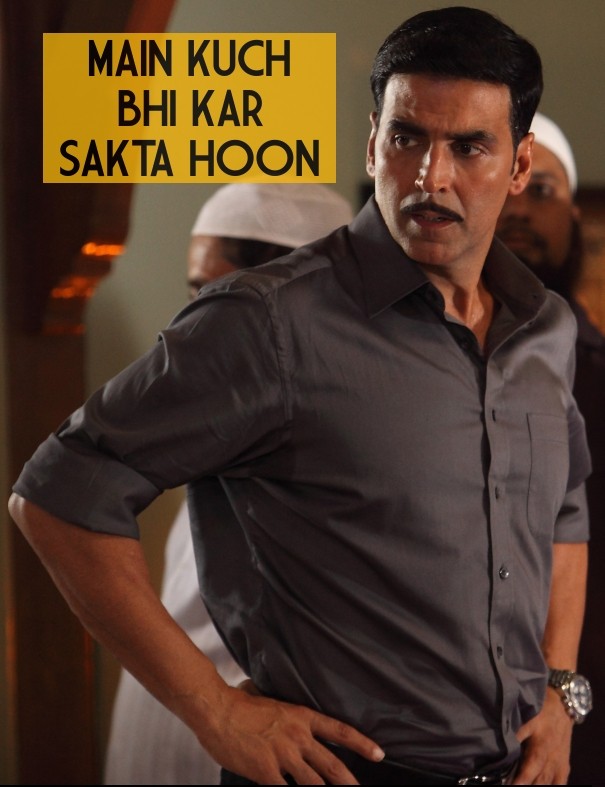 13. Do not let others sleep 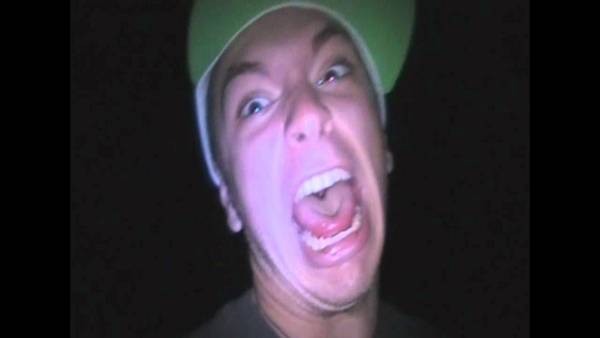 14. Make promises which you realise were fake 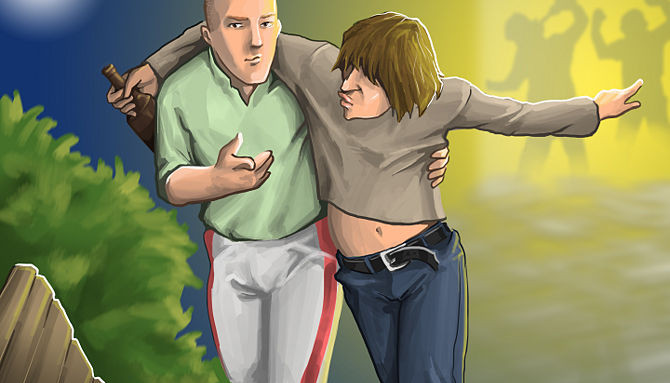 15. Fight with people to let you drive 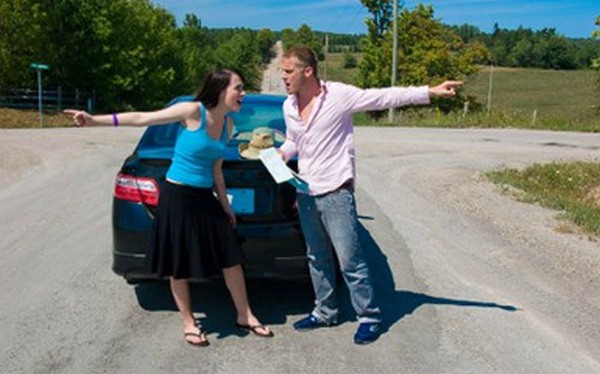 16. Telling people that you’re not drunk

Khurki doesn’t tell you to stop drinking…It’s just an advice for those who forget their own planet after they’re too HIGH… these are the things people should stop doing, if you really don’t wanna come in that ‘drunkard’ league!!!

Here’s a video showing the sober side of your’s vs the HIGH one…. Have a laugh!

Beware Of The Choices We Make At Shaadi Bureau!

Hope we have cautioned you enough!
Read more
Blogs

The day came and the day went. How many of us used this opportunity to express our love for the nation, stand up and salute the...
Read more
Blogs

Our country is celebrating its 67th Republic Day with great pomp and show. Huge preparations and precision has gone into making the celebrations successful. One...
Read more
Blogs

These Science Gifs Are Beyond Your Definition Of Cool!

For all our life, we might have considered science as a subject of geeks. For those who ever called science boring were either taught...
Read more
Blogs