The Thrill Is Gone: Blues Legend BB King Dies At 89 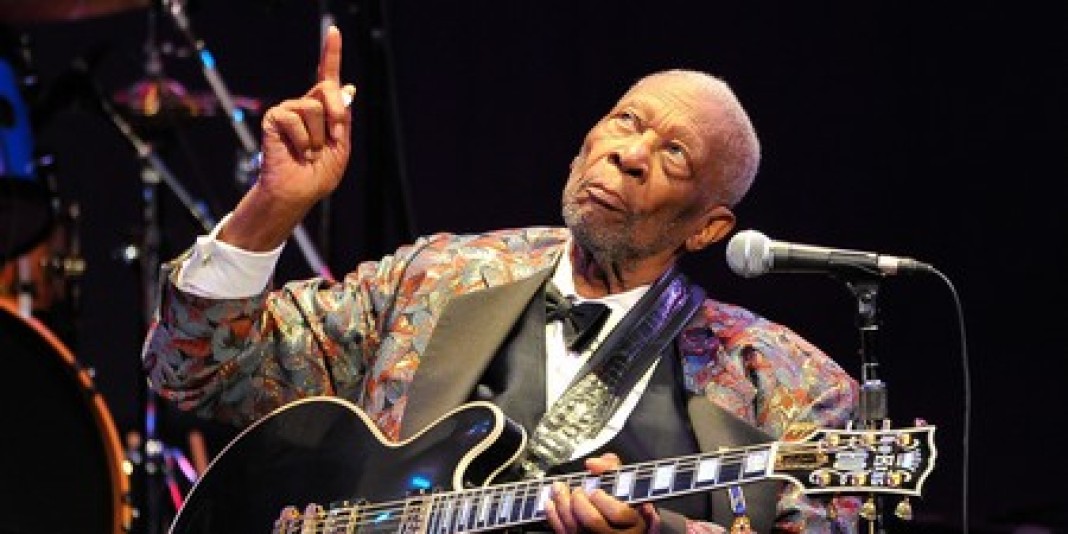 Blues legend BB King is  no more, taking with him the legacy

King (87) reportedly died peacefully in his sleep at his home in Las Vegas.

The one-time farmhand brought new fans to the Blues and influenced a generation of musicians with his heartfelt vocals and soaring guitar on songs such as “The Thrill Is Gone.“

King sold millions of records worldwide and was inducted into the Blues Foundation Hall of Fame and the Rock and Roll Hall of Fame.

King played a Gibson guitar that he affectionately called Lucille and was not only the undisputed king of the Blues but a mentor to scores of guitarists, including Eric Clapton.

He was awarded his 15th Grammy in 2009 in the traditional Blues album category for “One Kind Favor.”

R.I.P. BB King! The world sure is going to miss you.

The television industry of India is as famous as Bollywood. The beautiful and talented celebs of this industry are appreciated by worldwide fans. Their...
Read more
Blogs

Mariah Carey performed at the Billboard Music Awards for the first time in 17 years. Billboard says the 45-year-old has more No. 1 songs -...
Read more
Flicks

Claudia Winkleman has spoken for the first time about the horrifying moment her daughter’s Halloween costume was engulfed in flames. Describing the devastating incident that...
Read more
Lifestyle

She underwent a breast enlargement last year, but Iggy Azalea prompted speculation she has undergone more plastic surgery procedures as she arrived at the...
Read more
Flicks

Khurki has overheard that Cameron Diaz, who married Benji Madden in a low-key ceremony in her backyard, are having arguments using the hush-hush word...
Read more
Flicks

Removalists were seen leaving the rented Gold Coast home of Johnny Depp and Amber Heard on Thursday, after it was revealed the couple's dogs...
Read more
Load more
KHURKI

Something good about the movie...
Read more
Hollywood