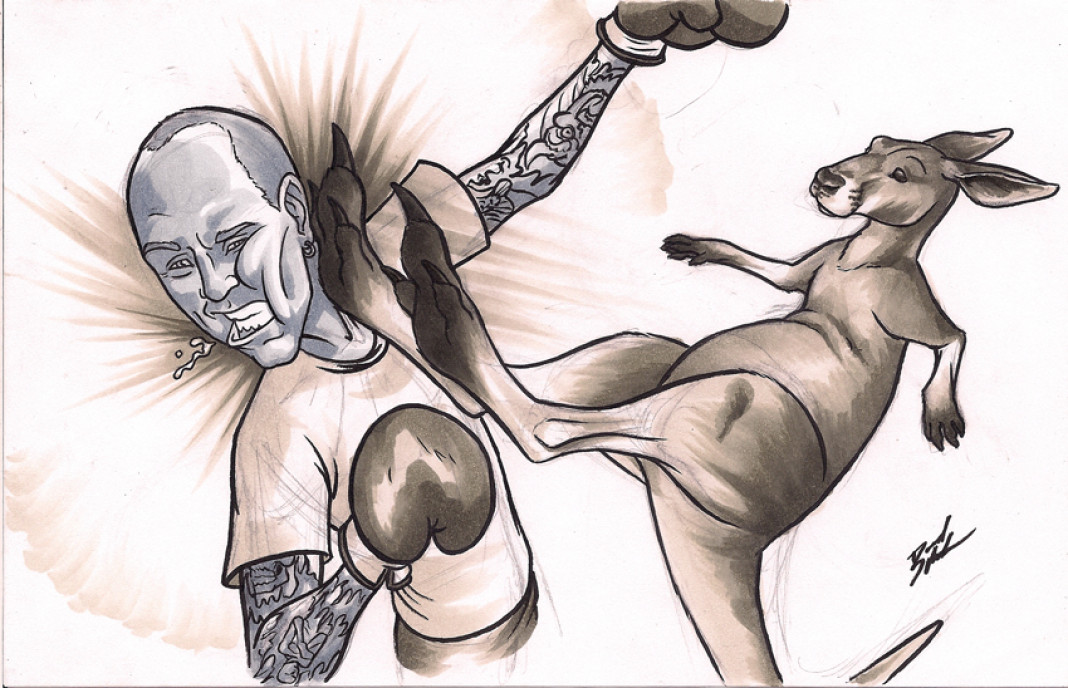 Much to the disappointment of animal lovers and organizations like PETA, the environment ministry is all set to give permission to state governments to hunt animals they classify as vermin.

The states of Maharashtra, West Bengal, Madhya Pradesh and Uttarakhand in particular are very keen to get this permission, since wild boars and blue bulls have been creating havoc for the farmers.

The reason why animal activists are up in arms, is because a simple notification on a government file will seal the fate of the animal. And we all are aware of how dubious such procedures are in India.

Vermin in simple lay man terms means a nuisance. Once the ministry terms a animal as vermin, the state government will have a free hand to hunt down these animals.

The environment minister Prakash Javadekar defended his decision by saying that there was provision for this in the Schedules of the Wildlife Protection Act (WPA) 1972. The important thing to note here is that the Act came into place in 1972, when animal territories were not being hounded by humans.

Since when did shooting an animal become a solution for fixing an ecological imbalance?

It is we who are in their backyards and not vice versa!

French artist’s photoshop skills with animals are beyond amusing!

If photography is an art so is photo shop, as it also takes efforts, creativity, skill set and much more. So in our eyes...
Read more
Lifestyle

Humpback whale - when it comes to creatures like these, a simple sight of it leaves you in awe. The average weight of an...
Read more
Lifestyle

An old saying says a dog's a man's best friend, but cats would like to set the record straight. It's hard not to fall...
Read more
Blogs

Wake Up! Are You Aware Of These Animal Rights?

Have You Seen These Stunning Lakes In India?

Khurki is amazed at the beauty...
Read more
Blogs

We’ve Picked Best Places To Buy Handicrafts In India For You!

You will agree that Indian handicrafts are truly unique. Each region has something so fantastic to offer, that you will have to control your...
Read more
Humour

Nothing To Do On A Saturday? While Away Your Time Asking Siri These Funny Questions

If you don’t have any plans for this weekend, then humour yourself by asking these funny questions to Siri. Siri sure can make us laugh...
Read more
Blogs

The flamboyant lifestyle of royalty in India has become a thing of the past. Over the years, the living standards of these royal families...
Read more
Blogs

Do You Agree That A Dog Can Change Your Life?

Dogs are the most loyal and loving animals in this world. Get one today and witness how your world goes for a happy spin. Once...
Read more
Load more
KHURKI

9 Reasons Why Schoolkids Have A Crush On Their Teachers?

The one at #9 is quite right!
Read more