A classic example of a journey from a watchman to Bollywood best describes this National award winning actor Nawazuddin Siddiqui. His love for Bollywood is very well known. But what’s not known is that he loves to play badminton and wanted to be a player, but unfortunately due to knee injury he wasn’t able to continue. The zeal with which he pursued his dream to become an actor is a sure qualification of being a true-blue khurki.

Such and more interesting facts about this Taimur of Aamir-starrer hit Talaash and Laik of Badlapur.

Was born in small town of Muzaffarnagar in UP and has nine siblings – seven brothers and two sisters. His father is a farmer. 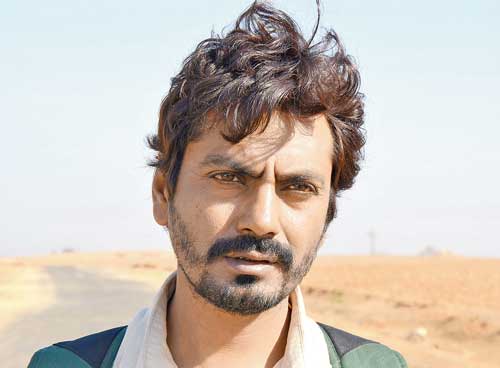 An actor who had never seen television in his early life but was inspired by the local performers at village carnival and festivals. So, no sign of a cinematic background in his life. 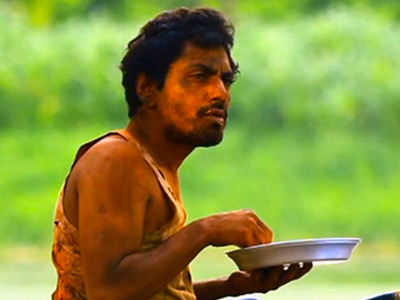 A graduate in science, who worked as a chemist with a petrochemical company. But his itch to do something in the big world of Bollywood got him to break the shackles of tradition. 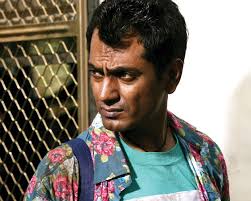 Nawazuddin’s khurki for acting was so much that he worked as a watchman of small theatre group in Delhi and having decided to act or die, he joined the National School of Drama. After graduating from NSD, he shifted to Mumbai. 2004 was one of the worst years of his struggle when he couldn’t pay rent and shared space with an NSD senior in Goregaon. In return, he cooked meals for him. 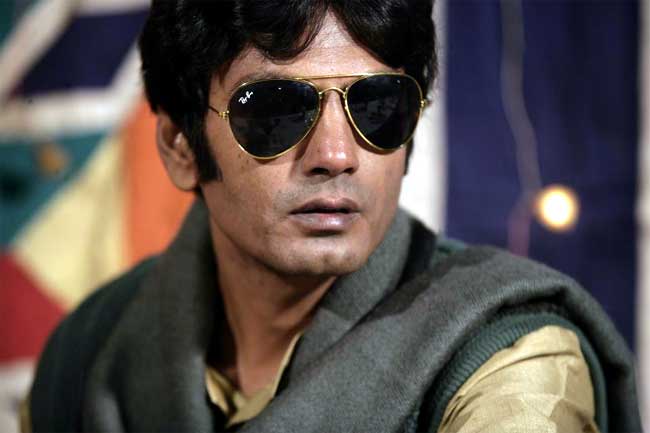 Initially offered low-life roles like ruffians, henchmen and gangster but the khurki and passion for work was so much that he proved his acting skills in these small roles as he was re-living his own 11-year struggle in Bollywood. 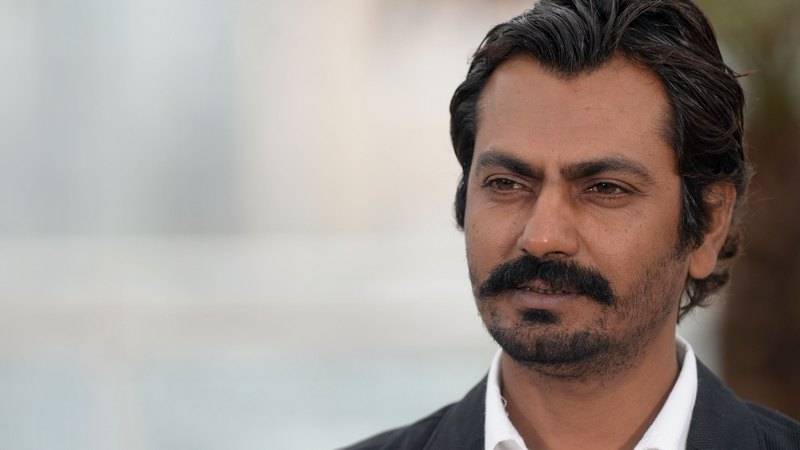 We salute the khurki…and hope it is taken as an inspiration by many of other khurkis….