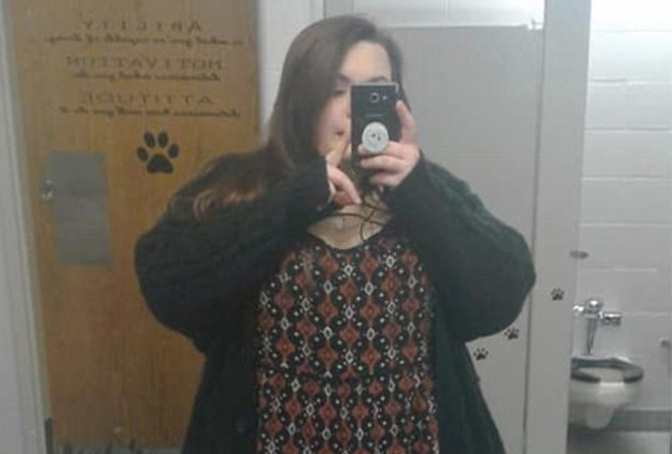 It is common where your mates make fun of you, but at times we as kids don’t realise when we cross the line. There is a thin line between fun-insult-bullying, few kids don’t even realize the fact that they are horribly wrong. Your joke can ruin somebody’s confidence for life.

That’s exactly happened to Bailey a high school student who was body shamed for her dress. She went to school wearing a dress, but she was trolled badly. Like seriously? This is worrying because these high are the future generation. But why just blames kids? There are many adults out there who are racist, sexist etc.

This was her dress that made everyone bully her: 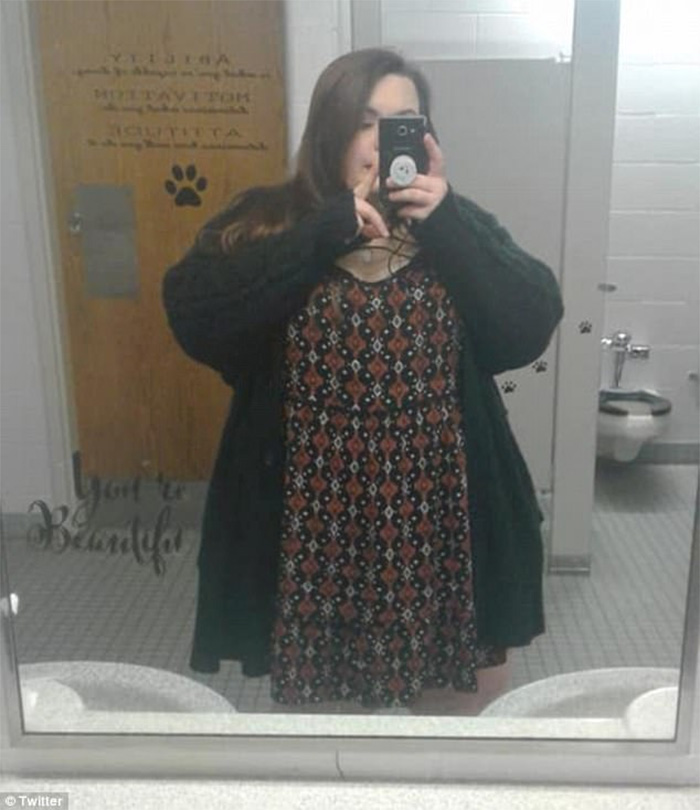 Somebody gave lame try of being funny by posting a snap-chat story of her legs! This is simply ridiculous. 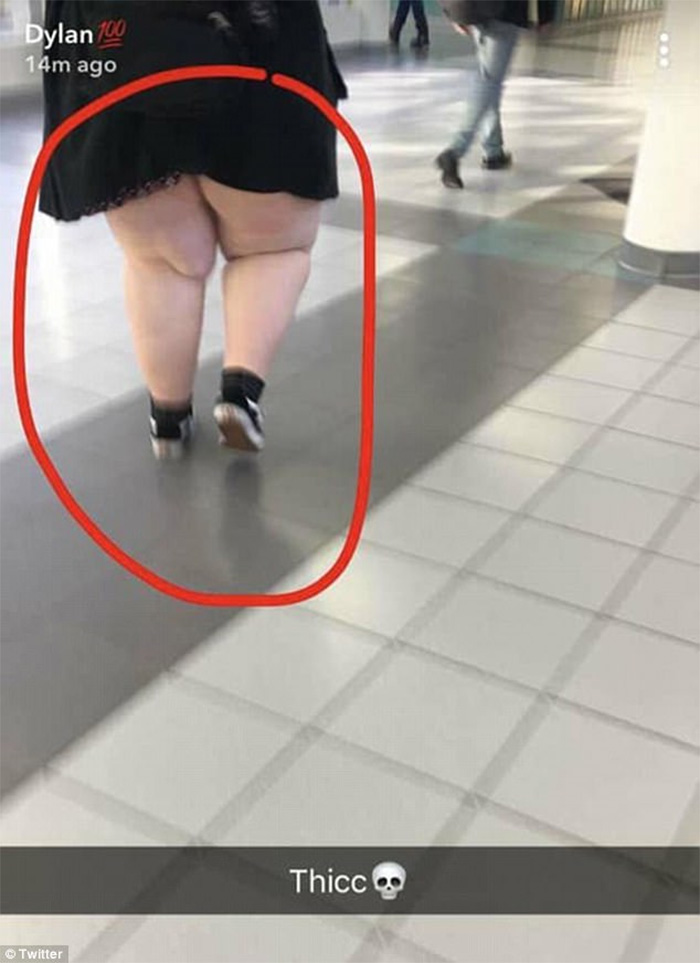 Bailey felt so bad about her self that she texted to her mother this: 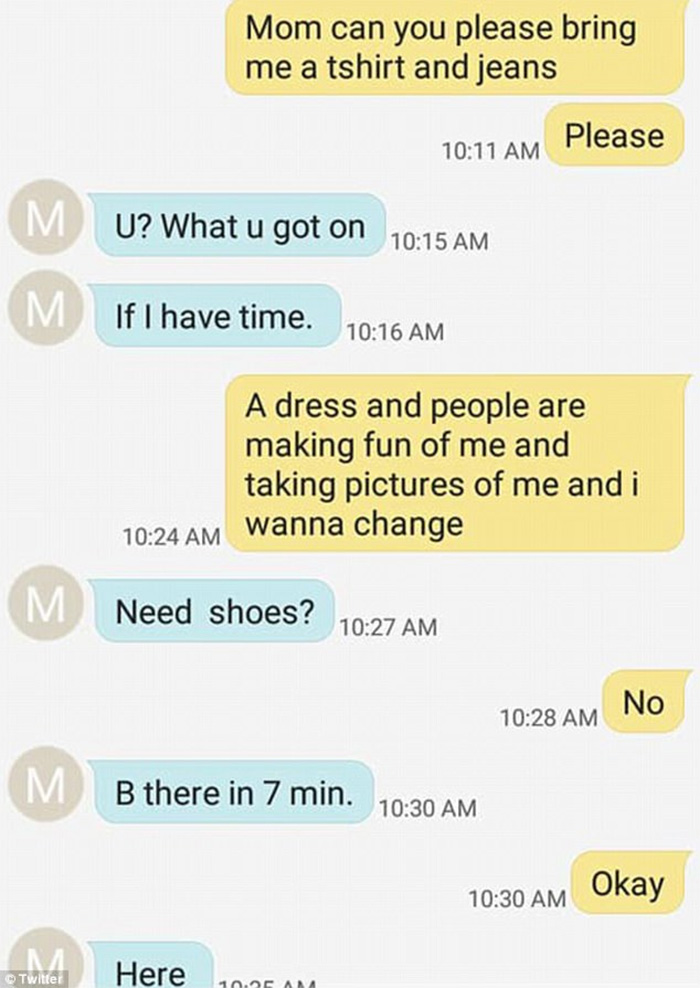 Sometimes humiliation can give you scars for life, somebody else’s joke can be a life ruining experience for other. Having a sense of humor is great, but not greater than having a sense of empathy. 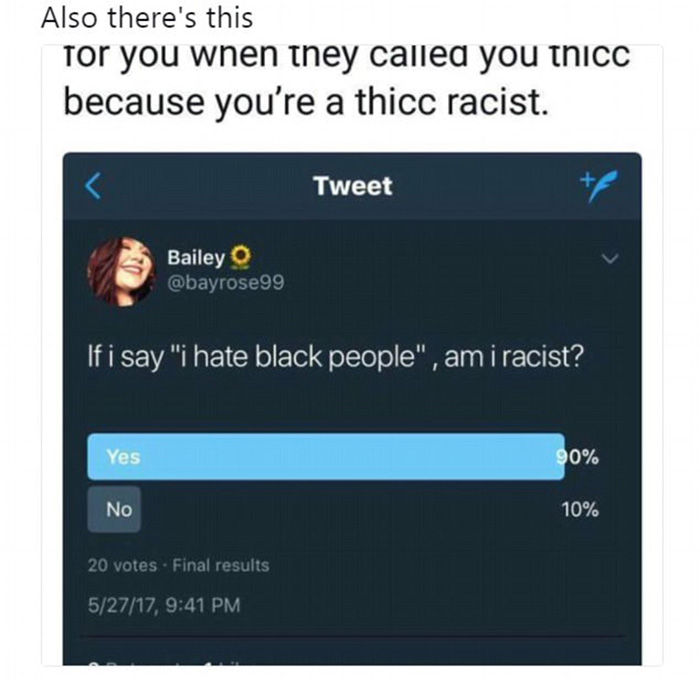 Being racist to a racist won’t solve the problem. It will make even grave. Two wrongs don’t make a right! NEVER.

Being Bullied Became The Best Thing That Happened To Her!

We are what we look like is the biggest lie we tell ourselves and others. Humans are worst than a ferocious wild being when...
Read more
Blogs

Who could have imagined such a twist!
Read more
News

Maybe He Needs To Find Someone His Size!!
Read more

You’ve Got To Get It In…: Kardashian Desperate To Get Pregnant

With the return of Keeping Up with the Kardashians on the telly, all the high voltage action from the Kardashian world is back. The premiere...
Read more
Blogs

Spruce Up Christmas With These Love Making Positions!

Married, Yet No Baby! Do You Even Do Something?

Ye hum nahi kehte zamana kehta hai...lol If you are a married couple and haven't planned a baby yet then keep those eyes glued to...
Read more
Blogs