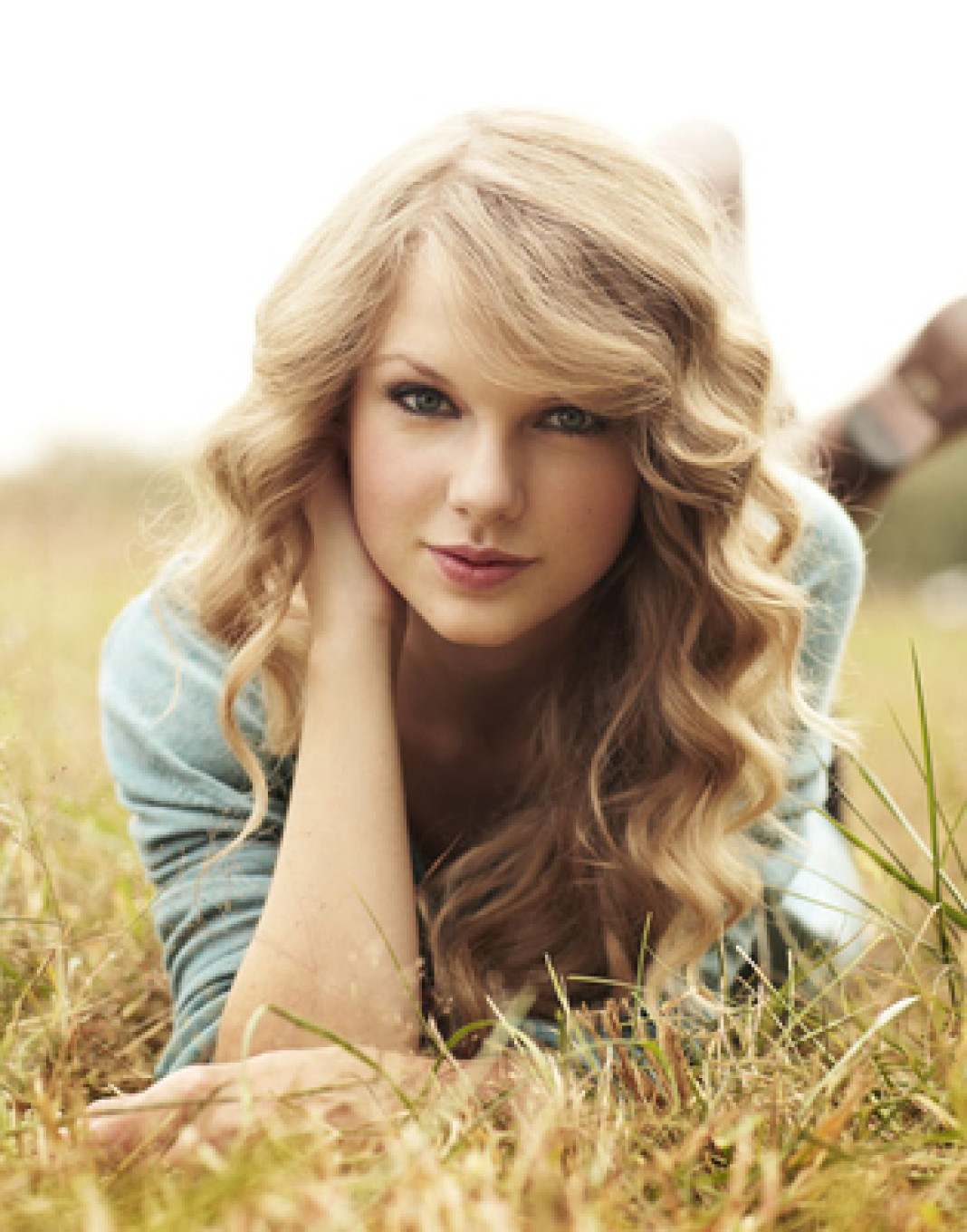 Taylor Swift has beaten off competition from Ed Sheeran, Sam Smith, Rihanna and Ariana Grande to top this year’s The Pop Powerlist for 4Music.

The ‘Blank Space’ hitmaker has taken home the title – which is decided by a panel of industry experts – thanks to her 55 million followers on Twitter, number one album ‘1989’ and estimated £88 million fortune.

The Powerlist takes into consideration everything from critics opinions to airplay, with previous winners including Adele, Rihanna and Beyonce.

Matt Rennie, Managing Director at The Box Plus Network, said: “The 2015 Pop Powerlist is dominated by female pop icons this year, with BeyoncÃ©, Rihanna and Katy Perry joining Swift in the top ten.

“It’s great to see British artists like Ed Sheeran and Sam Smith taking the hot spots, proving the rise in popularity of our home grown talent.”

The announcement follows Taylor’s recent success at the iHeart Radio Music Awards on Sunday (29.03.15), where she took home the Artist of the Year title, Best Lyrics Award for her hit single ‘Blank Space’ and the Best Song gong for ‘Shake It Off’.

So internet is now flooded with thousands of types of content and the struggle of being viewed, clicked, and shared is real. But what...
Read more
Featured

We've all heard a lot about Kavadi bearers but do you actually know what it is and who these people are..!! Kavadi basically consists of...
Read more
Blogs

The so called “power poses” – hands pressed to the hips or perhaps leaning back with arms crossed behind the head — that you...
Read more
Blogs

Please avoid these 16 words – when in a foreign country. Now that summer vacations are here, everyone is planning a trip to their favourite...
Read more
Load more
KHURKI

10 Things To Know While Dealing With A Typical Sarkari Employee!

We all have at least once argued with a sarkari employee. Be it in the bank, registration office or the licensing authority. And almost...
Read more