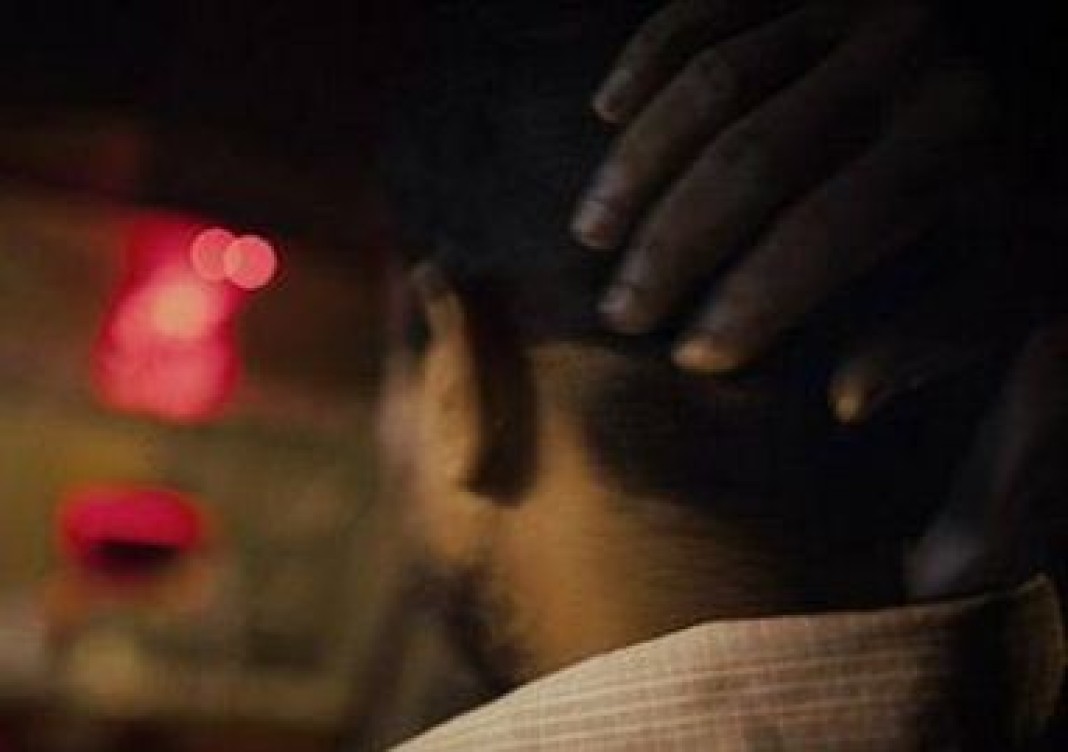 After Uber, it’s the cabbie of another app-based cab service “TaxiForSure” who has brought shame to the service.

Expectedly, the driver Devinder Kumar has been blacklisted by TaxiForSure.

The ‘victim’ raised the issue trough social networking sites Facebook and Twitter. Her story will definitely shock you..

Also @Uber_Delhi, although you’ve been mum all this while, the said driver is registered with you too. Fire him. pic.twitter.com/9cYEXGUIds

Twitterati reactions were more than obvious:

So it’s not just me. I complained on Sat night (July 4) abt a drunk #TaxiForSure driver. Still no action taken. http://t.co/PguHlEH1eF

I again reiterate do these money minded startups care a damn about the safety of consumers? #taxiforsure #Olacabs

Incidents like the one involving @taxiforsure– is what robs women who live in Delhi of their mobility, freedom. Is there a solution?

@LadyOldMonk thanks for the awareness lady … @Olacabs these ppl hardly pay any attention training their drivers etiquettes ….

So I met 2 reps frm @TFSCares at my office today who ensured they’ve fired the driver in question. My only question to them: Is it enough?

ROTFL! But don't do it alone!
Read more
Blogs

The YouTube has come up with the greatest annual video ever. The modern digital years are the years of trends. Where we witnessed few...
Read more
Humour

You are what you wear, but sometimes you are what the clothing tag says. Before shopping, we all tend to look at the price...
Read more
Blogs

Love transcends human boundaries and knows no language. It took a chimp to prove this point!
Read more