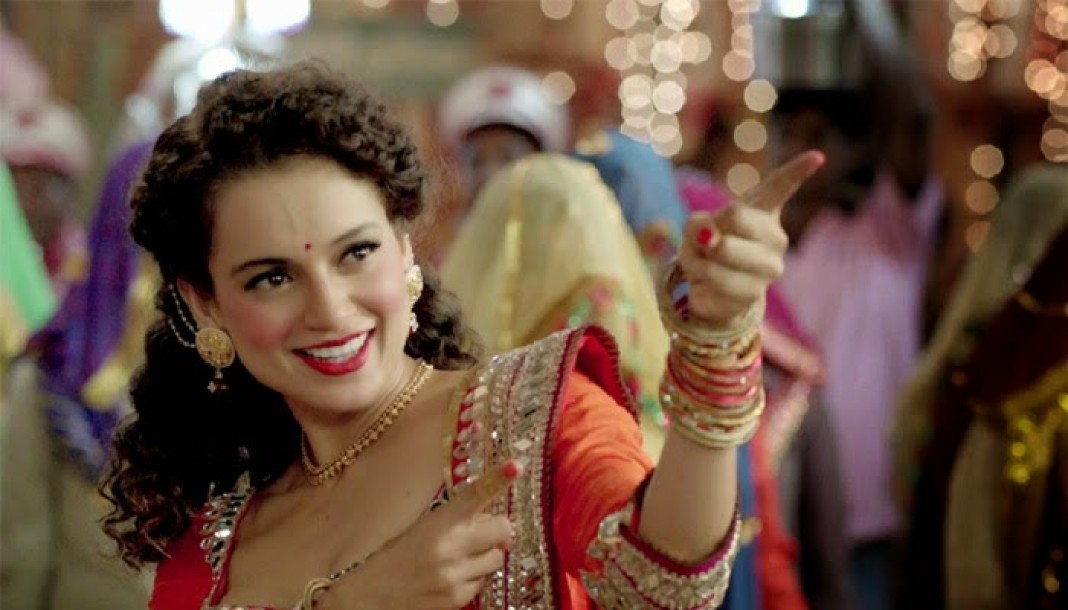 The return of Kangana as Tanu and a twin avatar Datto, made on a modest budget of Rs 30 crore, has left Tanu Weds Manu Returns’ Director Aanand L. Rai very happy and content.

The opening weekend collections have been pegged at around Rs 40 crore. Will it be able to garner Rs 100-crore?

Released on May 22 and also starring R. Madhavan as Kangana’s husband, the movie is winning huge appreciation for its entertainment value. Its opening collection was of Rs 8.85 crore.

Most of the sequels have not entertained viewers and have proved to be a flop at the box office, but “Tanu Weds Manu Returns” is turning out to be an exception.

“I am feeling relieved. There was a pressure with the sequel, but I’m overwhelmed with the kind of response that I have received for this film. It is the small characters in the film who have played a pivotal role. I always feel each and every character in the film is extremely important,” says the Director.

Such and inspiration, and the rare ability to just purely ENTERTAIN !!! Ufff loved Kangna in TWMR.. Wohoooo to girl power;) superbbbb !!!!

It’s time you see the video to #OldSchoolGirl, ONLY on @ErosNow! 🙂 http://t.co/HEWhqzXjpR Tickets to the film: http://t.co/VgAQHyBBlY

Hrithik Roshan Vs Kangna Ranaut is like a world cup of Bollywood controversy. People enjoy it, gossip about it and ruin personal life of...
Read more
Bollywood

Well then, most of us now know the reason why Kattappa killed Bahubali. The ones who know that, kindly keep it to yourself as...
Read more
Blogs

Bollywood music has always attracted foreigner fans. In this amazing video, you see a couple from UK dancing to the happening beats of Kangana Ranaut-starrer London...
Read more
Blogs

The year 2015 may have finished, but the fantastic movies that it gave us haven't. More than ever before, some movies left us with...
Read more
Bollywood

Shahrukh And Kangana Ranaut To Team Up For A Film?

One unique pair to watch out for!
Read more

An All-Girls School! What, No Boys? No Fun? But Also No Worries!

An all-girls school is really different from a co-ed school. No boys, no distraction, sounds very boring. They never worry about their hairstyle, make-up...
Read more
Blogs

Just saying I Love You is not enough. It takes more...
Read more
Blogs

Promises To Be Made For A Healthy Relationship This V-Day!

Promise is a big word. Either makes something or breaks everything. We must not promise what we ought not, lest we be called on to...
Read more
Blogs

10 Eve-Teasing Lines Girls Hate The Most But Won’t Admit!

A ridiculous form of enjoyment for men and a physical as well as mental torture for women can be summed up in one word:...
Read more
Blogs

15 Tips For Men On How To Nurture Their Relationship!

Do this and she will never let you go.....
Read more
Load more
KHURKI

Drive Away Monday Blues With These ‘Talented Nudes’!

The dancing video of the 'talented nudes' by CRBBX is not really a dance but a skill acquired with perfection. A good dancer might not be perfect...
Read more