Will They Be Able To Ting? Tamasha New Promo Out! 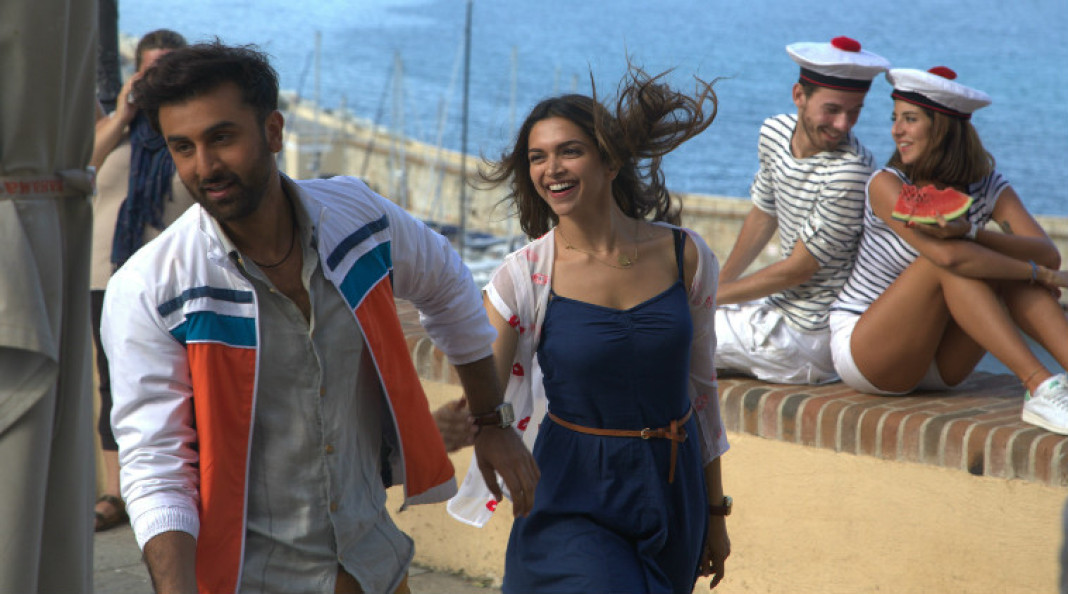 Ved has grown up among stories. As a kid in Simla, he would collect money, even steal money so that the old storyteller would tell him stories. Ramayan, Helen of Troy, Laila Majnu, Heer Ranjha, Aladin, Romeo Juliet. The storyteller would also say that all stories are the same.

Ved wants his story with Tara to be different. So they decide to not tell each other who they are, to only lie about themselves and after returning from the island to never meet each other again.

But they do meet again.

The question is whether they will be able to shape their story in the way they want. Will the muse be able to make an artist of a common man, will Ved be able to break the shackles of ordinary existence, escape the corporate rat-race and become the way Tara sees him – the exuberant story-teller?

Corsica, Simla, Delhi, Calcutta, Japan – all the world is a stage – as the drama of Ved and Tara unfolds. Frolic, rage, quirk, laughter. Defeat, victory. Tamasha.

These Churches Will Astonish You And They Are In India!

India is a massive and magnificent country. A traveller can choose from a host of options. There are beautiful temples, old mosques and some...
Read more
Bollywood

And, what about our torture, High Court?
Read more
Hindi Blogs

With legal hassles behind him for now, Salman Khan has resumed shooting at the Zoji La mountain pass in Srinagar. A court suspended Khan's...
Read more
Load more
KHURKI

For someone who has just started life's lessons to be asked to make the last wish may seem inappropriate. Lived all your life worrying about education,...
Read more
Humour

Smiling is infectious, you catch it like the flu. When one person smiles or laughs, it automatically brings a smile on another person's face. This...
Read more