The internet is flooded with trolls and jokes made on Taher Shah for his new track Angel. Which definitely sounds to us all like “Aengel”. Taher Shah who plays the angel of brinjal world is trying his/her best to make sense. But the song, don’t know why, just sticks in your mind like a virus. No wonders then that there are over 2 lakh views to the video within a matter of hours…

Taher Shah, who earlier got fame (read insulted by masses) for his previous video song Eye To Eye.

And what’s more hilarious is the reaction to this audio attack, which few are calling a song.

Twinkle, the Mrs Funny Bones at her best…

Pakistan doesn’t need nuclear weapons they can just drop this purple bomb on us #TaherShah pic.twitter.com/uSo2LfDF7s

When you see eye to eye with an Angel and discover you have contracted conjunctivitis #TaherShah #LastOneForTheDay pic.twitter.com/cSfnvq3mAo 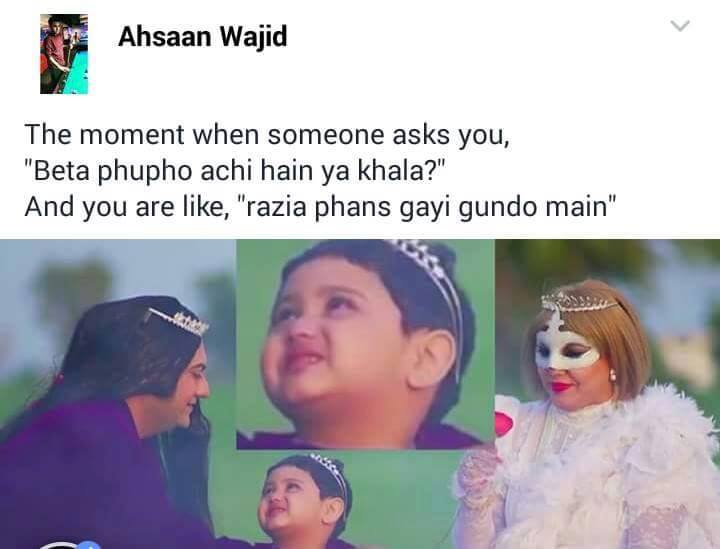 And what we think is… 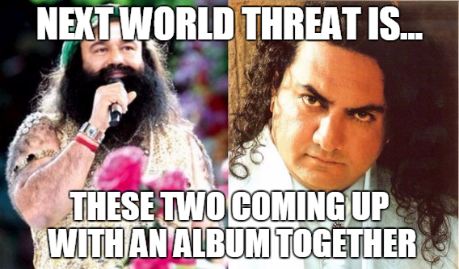 Lucky to be alive!
Read more