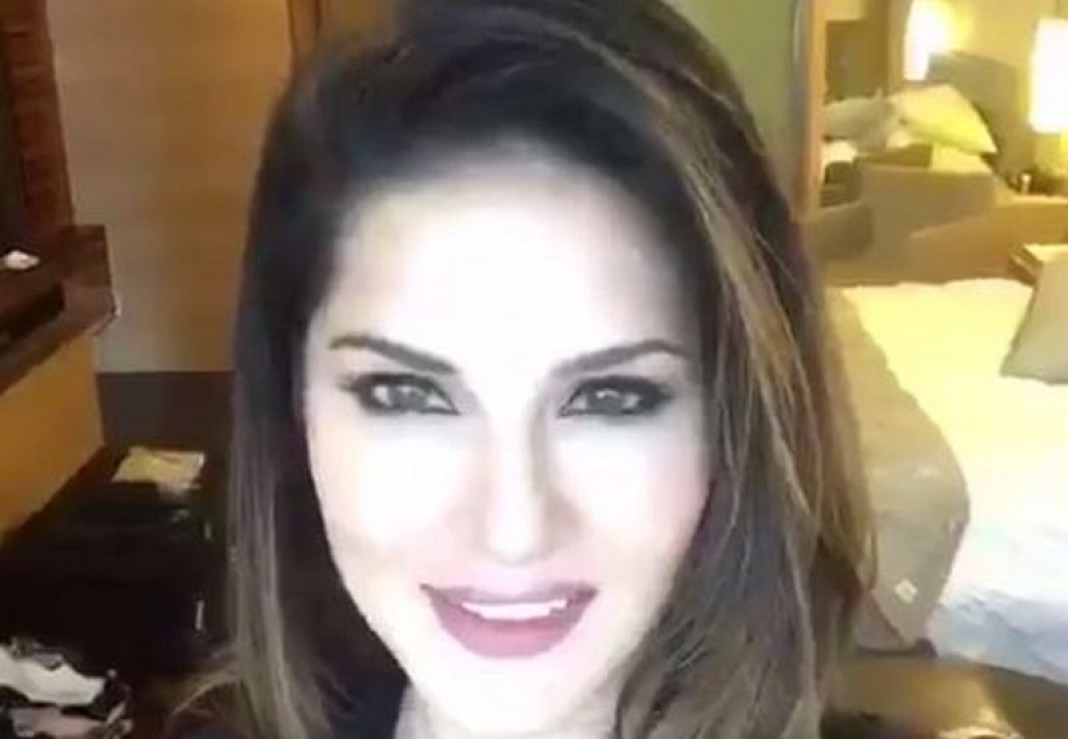 Sunny Leone will be seen next in her sex-comedy named Mastizaade playing a dual role alongside Tushar Kapoor and Vir Das. 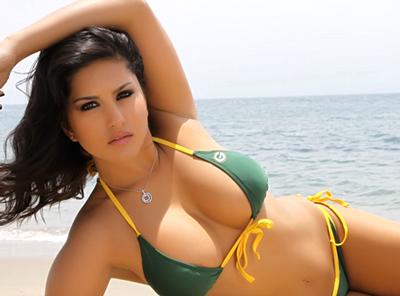 Bajirao Mastani is scheduled to release on December 18th.

Boyfriend Alert! Signs He Might Be Cheating On You!!

If you really want a relationship to work, it is important that the effort is made from both sides. Look out for these signs,...
Read more
Bollywood

Popular TV soap titled Sasural Simar Ka has been following a dubious path for past few months. To everyone's horror, this time the show has lifted a teaser from...
Read more
Entertainment

The truth is out. Soon after Comedy Nights With Kapil was taken off Colors channel, Sunil Grover promised that they will be back. And, it has been...
Read more
Load more
KHURKI

Happy Birthday to The Nightingale of India...
Read more
Humour

Pooping While Twerking? Learn From Her! Damn!

Things Not To Be Done!
Read more