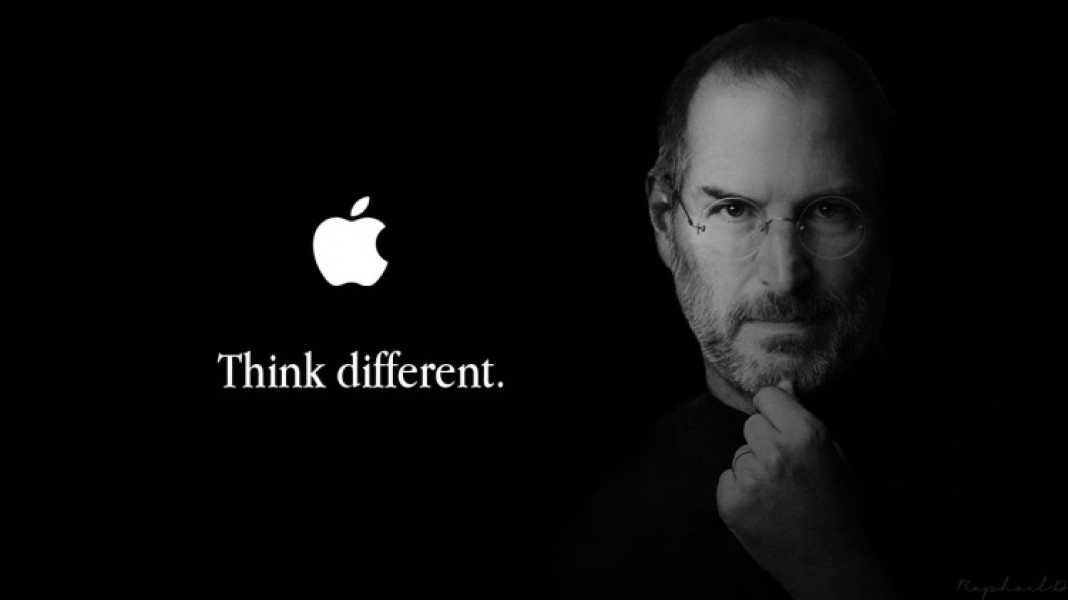 The trailer of the much-awaited movie based on the life of Apple Inc. co-founder Steve Jobs, starring Michael Fassbender in the title role, has been released.

The film is directed by Danny Boyle, produced by Scott Rudin, and based on a screenplay written by Aaron Sorkin, which was adapted from Walter Isaacson‘s biography Steve Jobs.

It will be released on October 9, 2015, four days after the anniversary of his death.

The Steve Jobs movie highlights his passion and ingenuity have been the driving force behind the digital age. However, his drive to revolutionize technology was sacrificial. Ultimately, it affected his family life and possibly his health.

In this revealing film, we explore the trials and triumphs of a modern day genius, the late CEO of Apple Inc. Steven Paul Jobs.

Aaron Sorkin has been talking about his screenplay about Steve Jobs’ life for several years, and it’s had a bumpy path to production — but now we’ve finally got some official footage, with Universal Studios releasing the first trailer.

The buzz is that in addition to Fassbender, the Steve Jobs Movie will also feature Seth Rogen as Steve Wozniak, Jeff Daniels as John Sculley and Kate Winslet as Joanna Hoffman. Steve Jobs is directed by Slumdog Millionaire’s Danny Boyle and is based on Walter Isaacson’s biography and it’s scheduled for release on October 9.

Now They Are On, Now Aren’t. Rumours Continue Over Ben Affleck Marriage

Hollywood couple Ben Affleck and Jennifer Garner put up a united front as they stepped out with their kids, Seraphina and Samuel, for shopping...
Read more
Flicks

Miley Cyrus going topless no longer makes news than her being not topless. No offense to the pretty singer; it's just that Miley Cyrus is...
Read more
Humour

With all eyes set on her red carpet debut at the 68th Cannes International Film Festival, Bollywood actor Katrina Kaif did not disappoint her...
Read more
Flicks

No, this doesn't mean your work is boring. Feeling sleepy at work is a very common thing. In fact, in countries like Japan it is...
Read more
Blogs