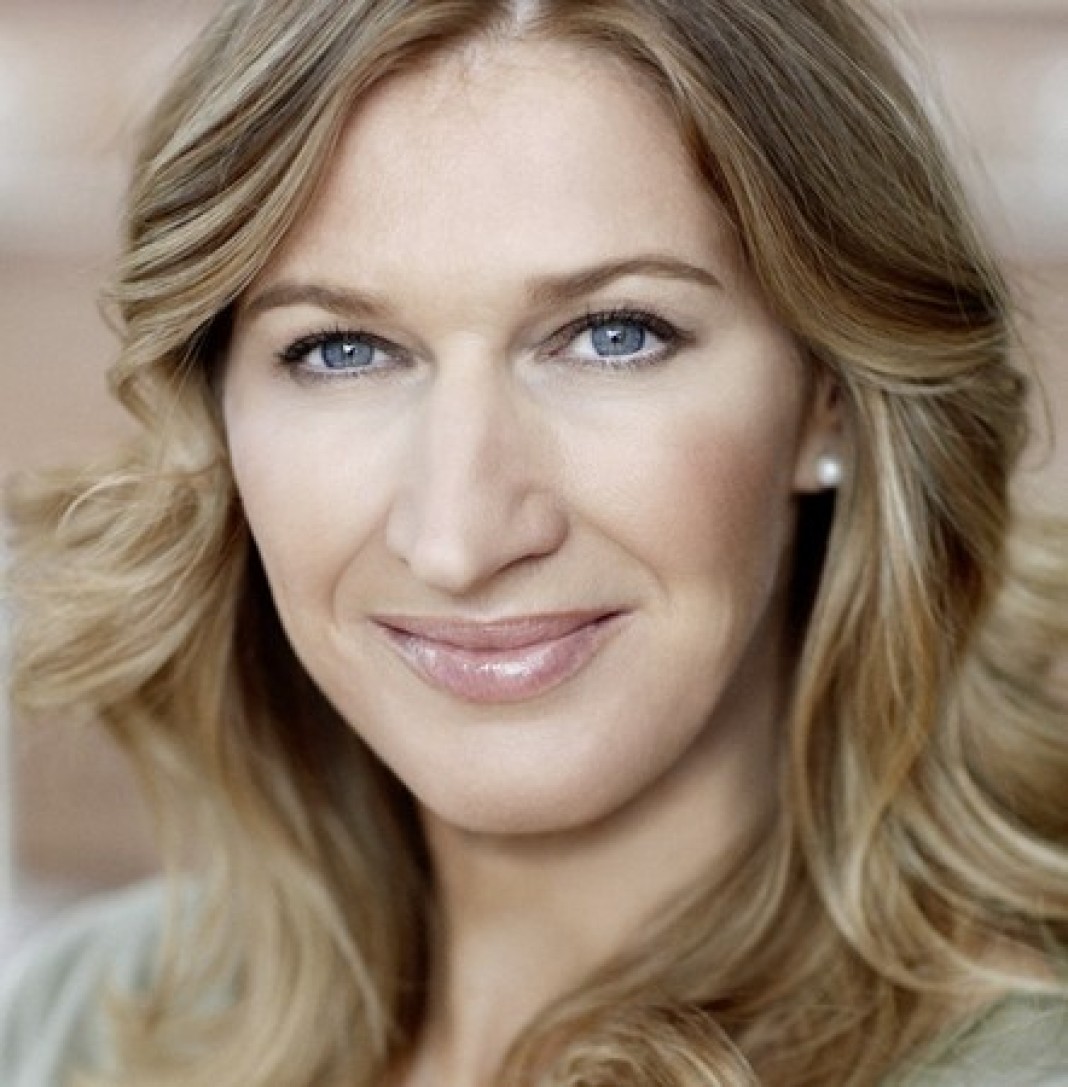 Guess Who is the brand ambassador of Kerala Ayurveda??

Kerala’s Ayurveda, an ancient system of health care which is famous for its holistic effect on body and mind, attracts a large number of people from the country and abroad every year. Now there’s another reason for getting attracted to it…Yeaaap..!!!

A decision in this regard was taken by the cabinet on Wednesday, the Kerala Tourism Department was given sanction to sign an agreement with Graf to become Ayurveda brand ambassador as part of the department’s ‘Visit Kerala Scheme’. 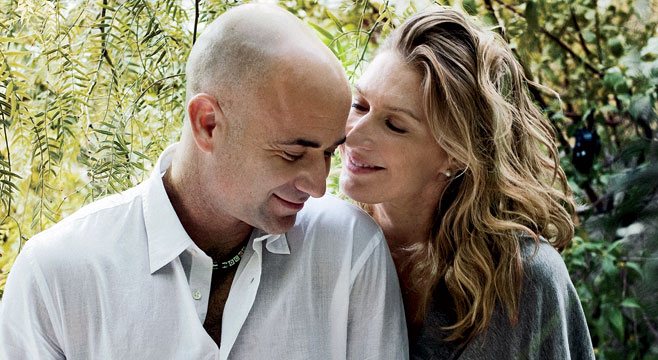 The 46-year-old Graf, who retired in 1999, married former World No. 1 men’s tennis player Andre Agassi in October 2001. For those of you who don’t know – Steffi Graf is the German former World number one tennis player, who had bagged 22 Grand slam single titles. 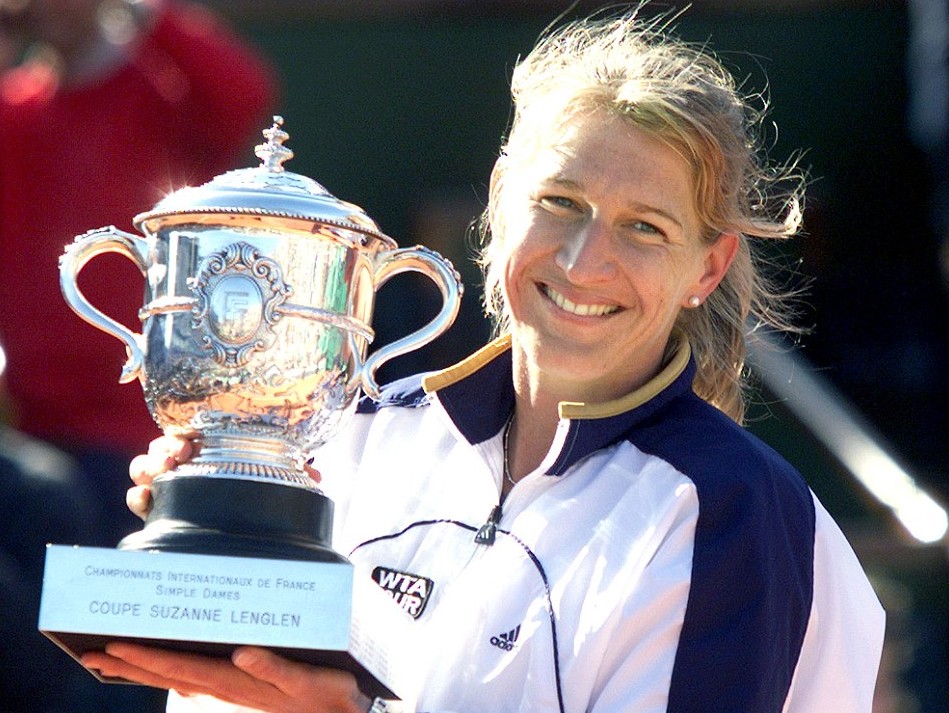 Mother is Awakened From Coma By Her Newborn Baby

Does Love Begin To Pour When Men Come Home?

Absence does make the hearts grow fonder. This is the outcome of a new research that found that the level of the “love” hormone...
Read more
Lifestyle

Man Dies On Flight After Being Bit By Co-passenger

The man was pronounced dead on board the airplane.
Read more
Flicks

Pop star Taylor Swift, said her mother is suffering from cancer and urged her millions of fans to tell their parents to get screened...
Read more
Featured

Mean while the wise on earth is busy searching for the meaning of life, what are you doing? Well we have a quest for...
Read more
Load more
KHURKI

Monsoon is the time to enjoy good music. Khurki playlist speaks only one language - that of forever love!
Read more