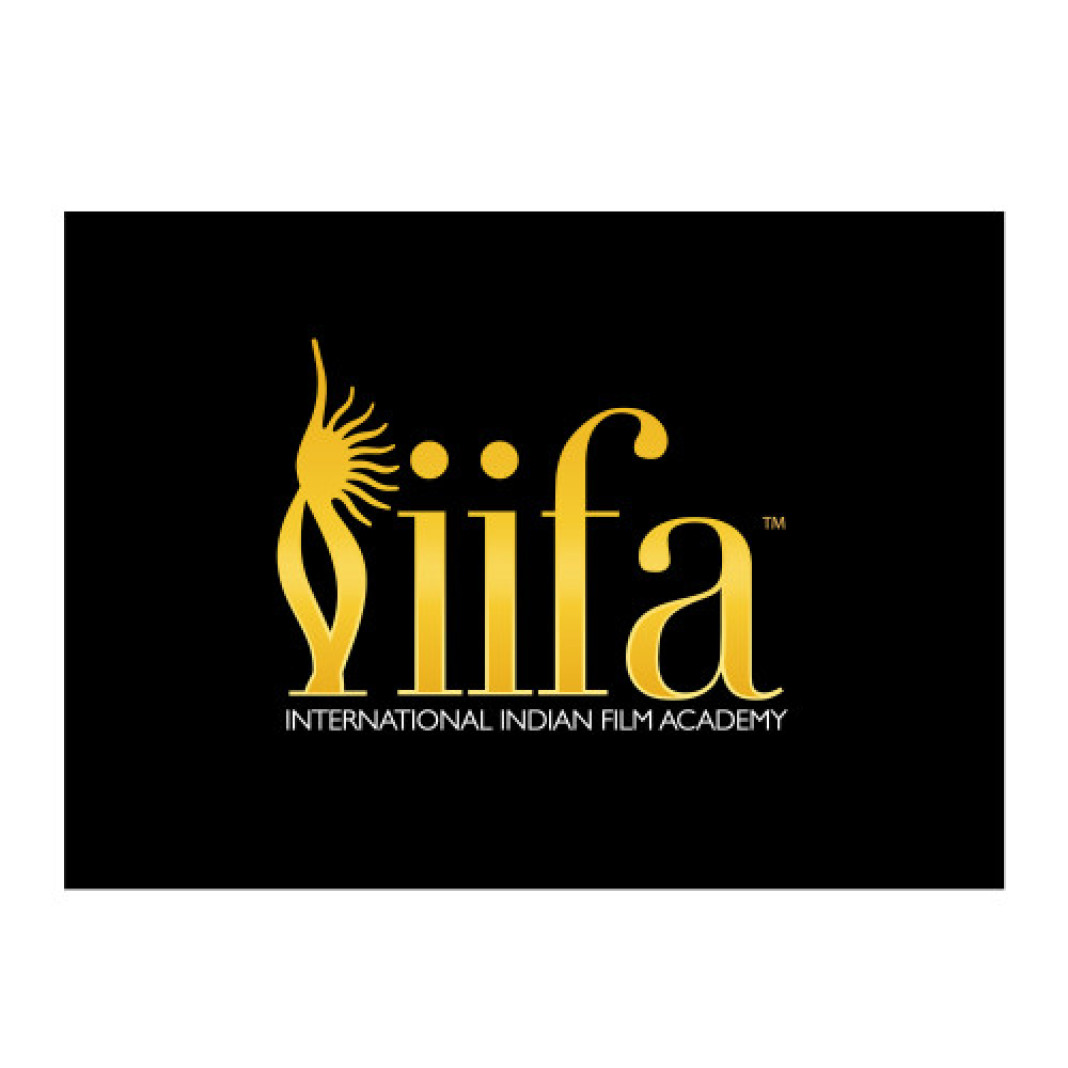 IIFA Awards 2015 held in Kuala Lumpur this year have set a new benchmark as far as presentation and absence of Bollywood stalwarts is concerned.

The night hosted by Bollywood Gunday Ranbir Singh and Arjun Kapoor was surely an epic one. Apart from all the jokes cracked by the two hosts, there were epic performances by superstars that blew everybody’s mind away!!

Beautiful stars like Deepika Padukone and Jacqueline Fernandes to all-time charmer Jackie Shroff added a lot of colour and persona to the event. This year’s IIFA was completely ruled by youngsters – right from the hosts to the performers.

But the absence of a few of B-Town superstars was quite felt. The Khans, the Bachchans as well as the Kapoors and the Johars were missing from action.

Of the Bachchans, Abhishek and Aishwarya were learnt to be busy with their respective shooting for Hera Pheri 3 and Jazbaa. 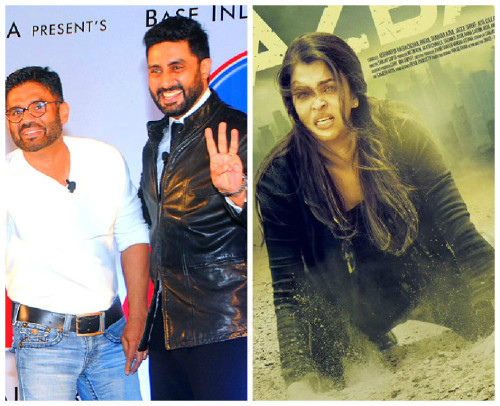 Besides the Bachchans, the Khans too didn’t attend the affair. Shahrukh Khan is busy shooting Rohit Shetty’s Dilwale in Bulgaria whereas Salman Khan had to skip it this year because of Bajrangi Bhaijaan promotions and even tweeted:

Missed IIFA this time in Malaysia . Will catch up tonight .

Aamir Khan, well we all know he never attends any award shows…And hosts Ranbir and Arjun took advantage of his absence and sent darts in his direction for his AIB comment by singing:

Kareena Kapoor Khan was holidaying in Maldives with husband Saif Ali Khan and his family, so they too skipped the IIFA. 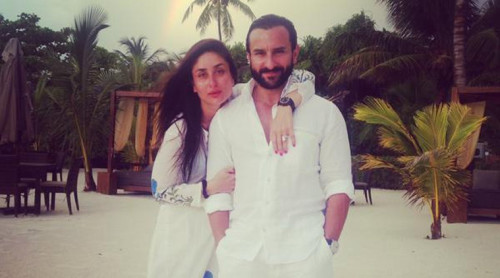 One can understand why Ranbir Kapoor and girlfriend Katrina Kaif missed this year’s gala event. What else could be expected of him after two of his this year’s releases bombed at the box-office.

In the absence of Madhuri Dixit, who would have been the obvious choice to present the IIFA tribute to Subhash Ghai, it was but considered appropriate to hand over the mantle to Shraddha Kapoor. And what a performance she gave:

10 Awesome Gifts To Give Your Sister On Rakhi!

Raksha Bandhan is here. Are you still wondering and haven't come up with any gift for your loving sister? Worry not! Khurki is going to...
Read more
Load more
KHURKI

Hollywood sensation and action hero Sylvester Stallone and Salman Khan both have been seen building great relationship on Twitter these days. As he thanked...
Read more
Bollywood