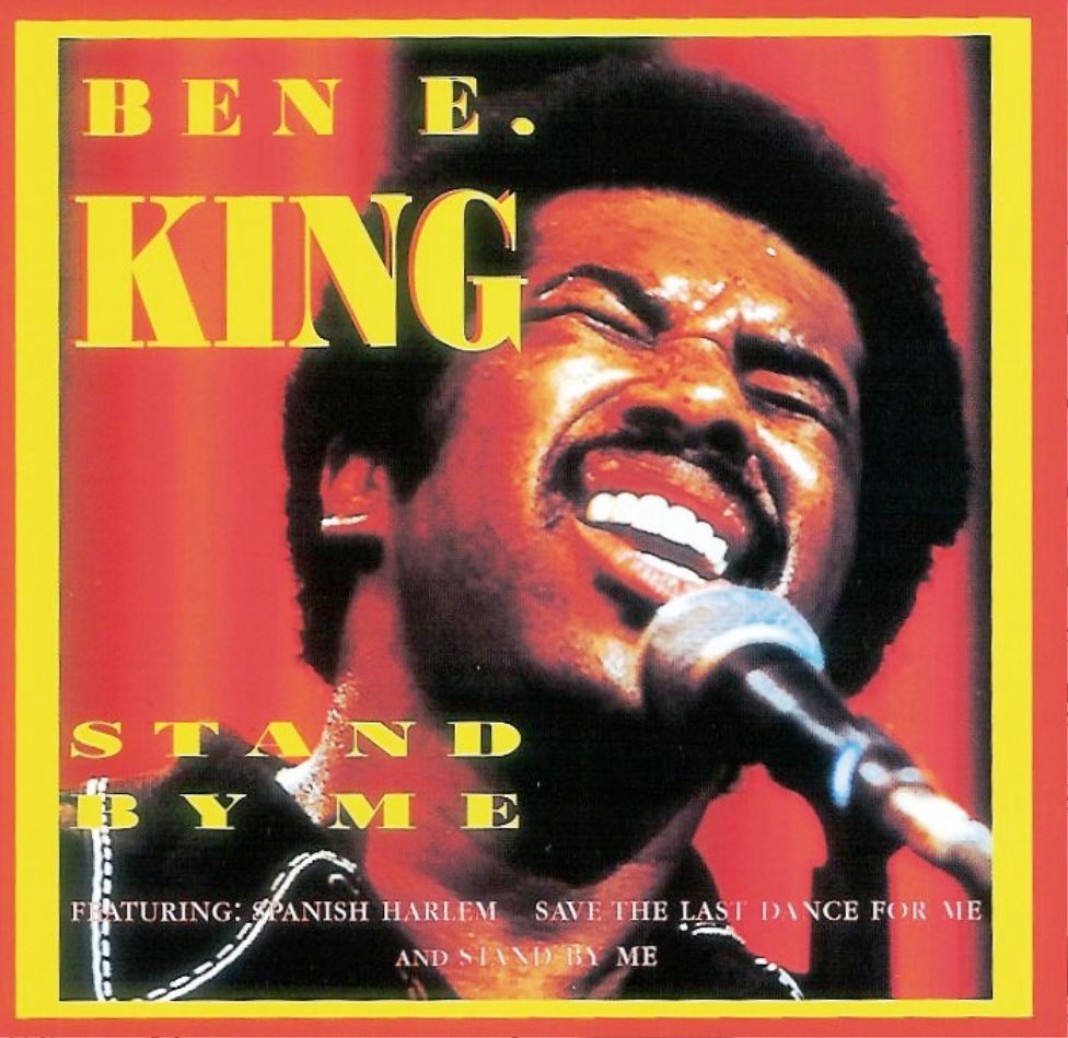 No, I won’t be afraid as long as you stand by me….

R&B and soul singer Ben E King, best known for the classic song Stand By Me, has died at the age of 76.

According to reports and his publicist’s statement, Ben E. King died on Thursday of a heart ailment. He was 76 years old, so this doesn’t come as a shock or surprise, but it’s still a major loss for the music community.

King started his career in the late 1950s with The Drifters, singing hits including There Goes My Baby and Save The Last Dance For Me.

It returned to the charts in the 1980s, including a three-week spell at number one in the UK following its use in the film of the same name and a TV advert.

Will miss you King!

After experimenting with humour, mythology and history, &TV is all set to launch the Indian edition of internationally acclaimed singing reality show, ‘The Voice...
Read more
Bollywood

To err is human after all!
Read more
Bollywood

Tanu Weds Manu Returns! And what a return it is. As Manu gets ready for his second marriage with Kusum aka Datto, heart-broken Tanu isn’t...
Read more
Load more
KHURKI

You will be sorely missed!
Read more
News