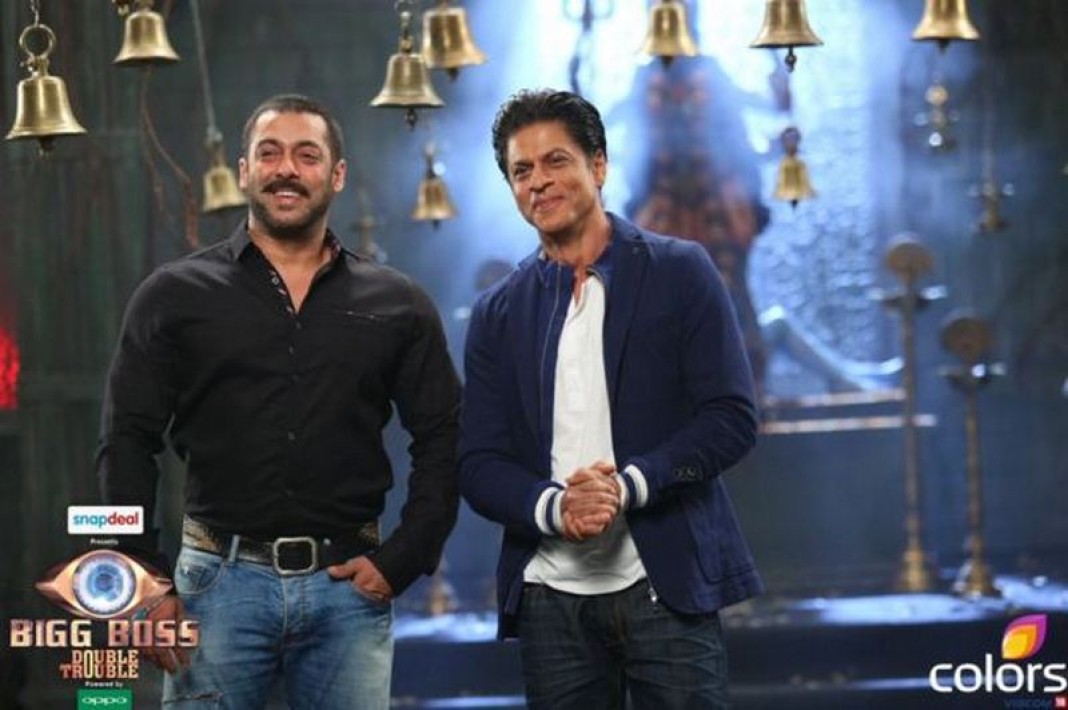 The Biggest stars of Bollywood – Shahrukh Khan & Salman Khan will be seen onscreen together, very soon !! 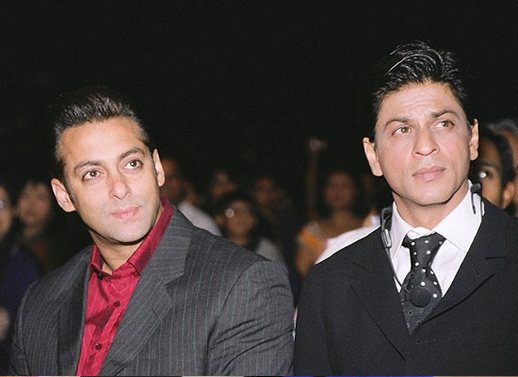 Yes guys you all heard it right!!

Shahrukh-Salman were spotted at Mehboob Studio in Mumbai yesterday, where they were seen shooting for Big Boss 9.After 8 long years have they come together for a project.This episode will be aired on December 19.

But here’s a surprise; Shahrukh will not just appear in one but two special episodes of Bigg Boss 9.

SRK took a selfie with Salman Khan on the sets of his show BB9..take a look :

Loved @iamsrk & @BeingSalmanKhan‘s epic selfie? Then hold your breathe for what’s coming up in a few mins! #BB9Promo pic.twitter.com/JFtaPxdoB9

I simple can’t believe that this is happening. With this duo coming back on screen together,I am certain that this episode is surely going to be super hit. 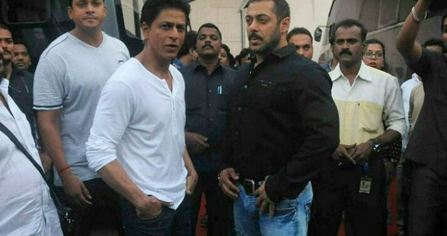 Celebrations with crackers(although we don’t approve of it) are guaranteed in the grand episode which was confirmed by Colors Channel on twitter.

RT if you are dying to see these two hotties share stage for #BB9 soon! @iamsrk @BeingSalmanKhan #BB9Promo pic.twitter.com/4ziB96KLvD

My info bug just told me that in one of the promos the actors will be heard saying, “Dosti mein unees-bees hoti rehti hai.Isliye SRK is coming on the set on December 19 and 20.”  Presumably, that’s the tagline of the show’s new promo.

Can You Be Friends With Your Ex? B-Town Celebs Sure Can…

Can you really be friends with your ex? Bollywood is a very funny place. One day you hear of people getting together, the next day they...
Read more
Blogs

From Mere Appetizers To Complete Meal, Salads Are To Serve!

You won't be able to resist the No. 7!
Read more
Lifestyle

Don’t Feel Ashamed If You Have Crush On Your Cousin!

And Here We Are With Bhajji Reception Party Pics!

‘Ghaint Fan’ Song From SRK’s Fan Best Among All!

Punjabi singer-cum-actor Harbhajan Mann, who has all his life focused on Punjab, Punjabi and Punjabiyat through his songs and films, is back! But this...
Read more
Lifestyle

It is hard to know sometimes how our life has changed until we stop for a moment and look at how different it is...
Read more
Load more
KHURKI