SRK Thanks Fans After Amassing 15 Mn Followers On Twitter 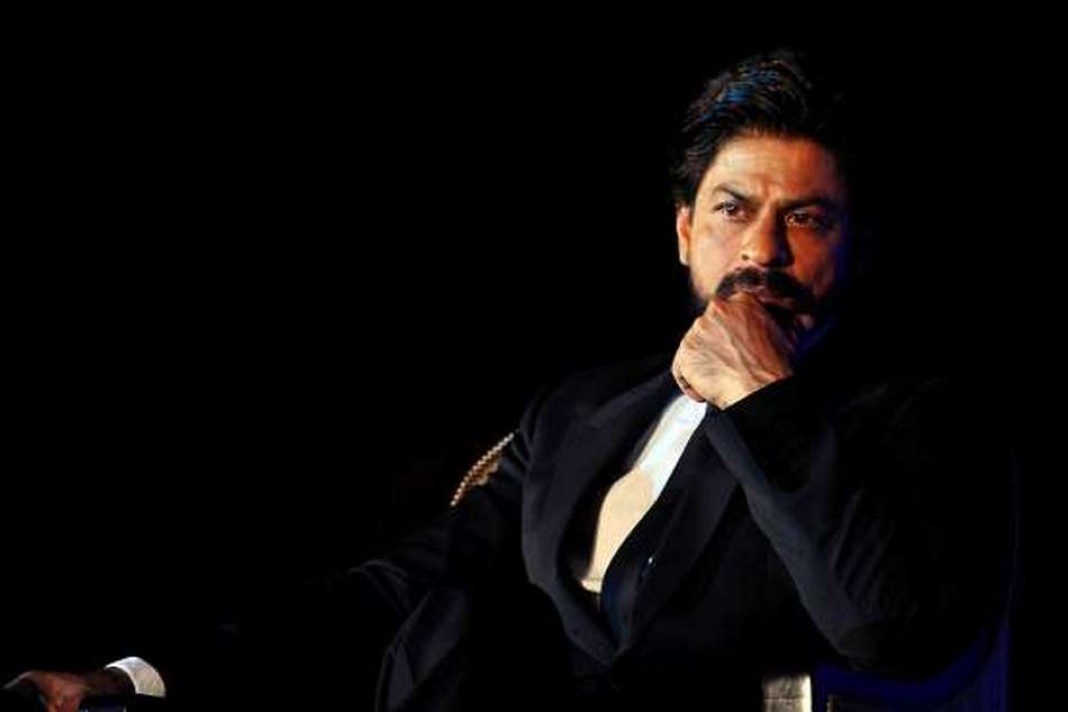 Shahrukh Khan has proved yet again why he’s the King Khan of Bollywood, this time raking in a milestone of 15 million followers on Twitter. This, second best only to Big B Amitabh Bachchan, who has 16.7 million fans. He also already has millions of Instagram followers as well as thousands of other followers on other platforms.

The actor has surpassed Aamir Khan and Salman Khan who have over 14 and 13 million followers, respectively.

It’s easy to see why he has such a large fan following. Shahrukh loves to stay connected with his followers on social media and and believes in updating his fans on a day-to-day basis. Gaining this sort of social media following is no small feat and the majority of people will never have this kind of fanbase on sites like Twitter and Instagram. Although, if you want to learn how to gain instagram followers, you can begin to build a respectable online following of your own. However, if you are a Twitter fan and want to know the tricks and tips of gaining more Twitter users, you might have to look for Twitter Auto Follower Tools that are effective. For that, you might have to find relevant resources on the internet. If you are interested, you can look at this website https://www.twesocial.com/twitter-auto-follower-tools/ that can help you.

Anyway coming back to the topic, from posting pictures from shoot and with family to sharing anecdotes about his career and personal life, Shahrukh keeps his fans informed about himself and often engages with them in brief Q&As.

Thx all for following me, not cos I can lead the way but for the reassurance that u all r there in case I lose mine pic.twitter.com/GEo7o6TjFx

Shahrukh will be next seen in Rohit Shetty’s Dilwale, Excel Entertainment’s Raees and YRF’s ‘Fan’.

Taurus is the second zodiac sign. The symbol of Taurus is Bull so obviously they depict the symbol in their nature and behaviour. Taureans...
Read more
Blogs

I so want to begin this with "music has no language" and this is so true in this case. Jeffery Iqbal's crossing the barriers...
Read more
Lifestyle

Winning over girls was never an easy task for Indian men. They try hard but end up being rejected. And before your brain starts screaming...
Read more
Humour

Life is no fun without pun. You need to be smartly stupid and that's a difficult task. You can be smart at one time...
Read more
Load more
KHURKI

Katti Batti is making headlines and so is Imran Khan. But both are hitting the headlines for different reasons. Imran Khan was recently termed "medically challenged"...
Read more
Blogs

So you think you have the best attention skills in the world. Check out this new clever advertisement from Skoda which will check your...
Read more