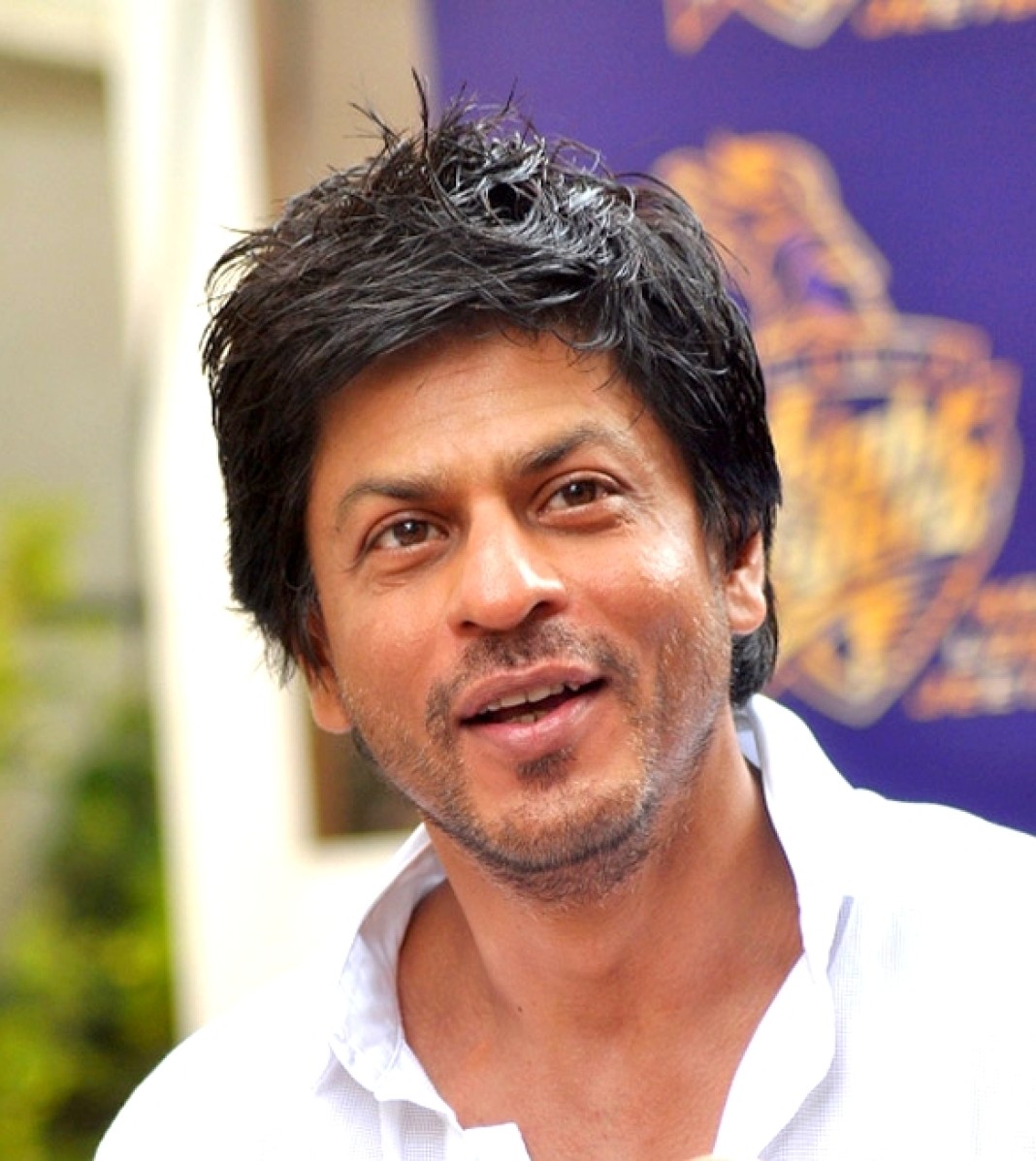 The king of Bollywood Shahrukh Khan celebrates 23 years of outstanding work in Bollywood. He’s the one people look forward to, when it is about the self-made bigwigs around the globe.

Shahrukh is one of the few superstars who are self made. A complete workaholic, he goes without sleeping for days, follows hectic schedules and yet lives like a king.

Twenty-three years ago, this man started his career with ‘Deewana’ and he went on to achieve all the success. Films flop, stars get outdated, they fail, they can’t act. But when it’s about SRK, he’s the one who is always a hit.

In those days of Dilwale Dulhania Le Jayenge, Shahrukh was a superstar. And, today when DDLJ is being remade as Dilwale, Shahrukh continues to enjoy the same status. The infinite stardom of this man is what makes people love him more and more.

Thank You SRK for teaching us that love has no boundaries pic.twitter.com/OLbtLcWwcm

Thank you SRK for break language barriers and spread your talent and love around the world. We walk with you! ❤️ pic.twitter.com/BvjEbPYCOQ

Thank you SRK for inspiring me and letting me realise that there is nothing more important than working hard towards your goals! @iamsrk

For Germans , I come from the country of @iamsrk . They have given me so much love just coz I come from Shah Rukh’s country. Thank you SRK 🙌

WATCH: When he thanked his fans for the love they gave him.

Khurki also has to say it, Thank You SRK!

The trailer of Abhishek Bachchan's All Is Well is finally out. Though quite lame, the film seems to be a complete family entertainer. Rishi Kapoor is a...
Read more
Himachal

Shimla, May 29: Since the Rohtang Pass was opened for tourists on May 23, the Sub-Divisional Magistrate office, Manali, is flooded with complaints that...
Read more
Lifestyle

Before You Ban Maggi, There Is Lot More To Be Banned!

Well "Maggi Ban" is something we all are hearing & reading about since yesterday because of some MSG issue. But, Khurki, the Maggi lover, is...
Read more
Food

Try These Bizarre Weight Loss Tricks That Actually Work For All!

Finding new and easy ways to lose weight is a major task for all those trying to shed some kilos. And it is not...
Read more
Blogs

Well, being cheesy is also being creative, but at times one fails to maintain the limits. So we bring you the posters which you...
Read more
Load more
KHURKI

"Teen Mom 2" star Kailyn Lowry hasn't been shy about documenting her weight struggles on the MTV series, and took to Instagram on Thursday...
Read more
Flicks