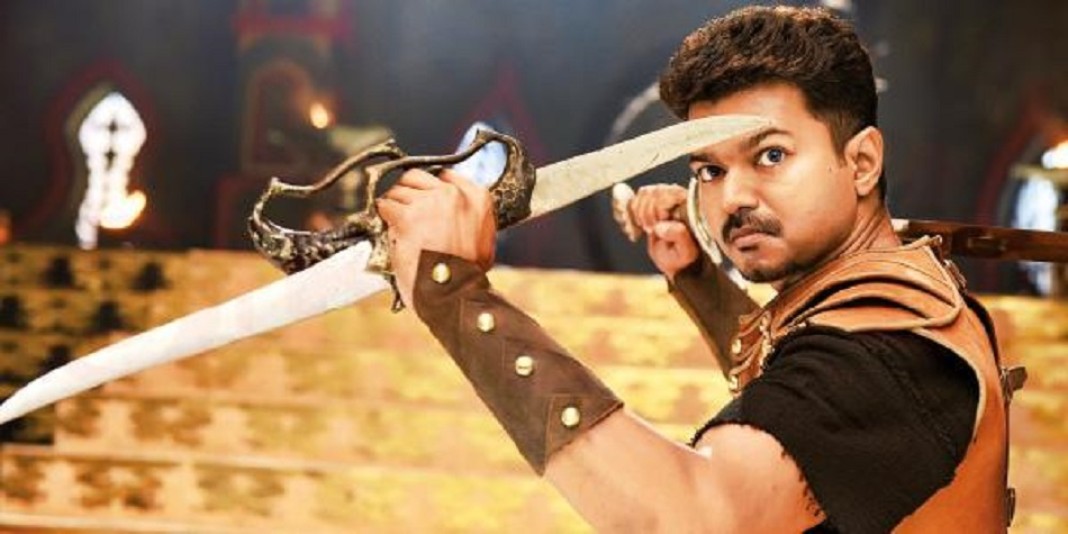 After a long 29 years, our beloved English-Vinglish Lady is back in the Tamil industry and that too with a bang..!!

Besides looking wicked as Maharani in Puli..she’s certainly grabbing our eyeballs by looking Supaaah HAWWT… 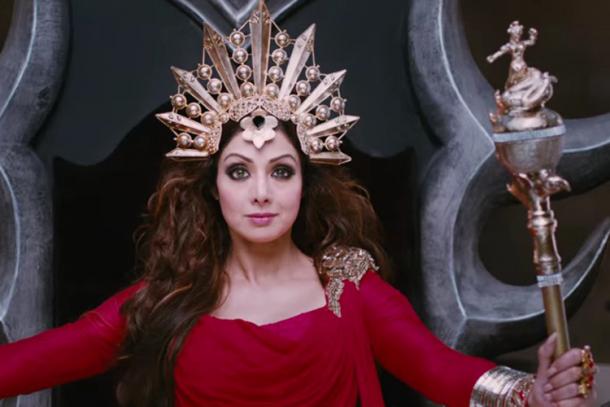 Also Read : CELEBRITY RELATIONSHIPS IN BOLLYWOOD THAT FADED AWAY

Devi Sri Prasad’s background score & music add spark to this film about the victory of good over darkness!

We also know that this one is definitely going to be compared with Baahubali because of the special effects used in the movie but frankly it isn’t fair to compare two projects just because they use similar special effects or is it?

We all have seen these gorgeous ladies from Hollywood and have loved each bit of their appearance...but do you know that they looked like...
Read more
Humour

Males with greater “reproductive potential” from an evolutionary standpoint are better distance runners and females chose them for such athletic endurance while mating in...
Read more
Khurk
An intense heat wave that has swept across India has killed over 1,100 people in Andhra Pradesh and Telangana in 10 days. In the rest...
Read more
Bollywood

Woah!! This Transformed Parineeti Is Every Bit Of A Stunner!

Take it in your stride...
Read more
Lifestyle

Raymond A. Moody, Jr. is a philosopher, psychologist, physician and author, most widely known for his books about life after death and near-death experiences,...
Read more