Dilwale is sure to be another benchmark of love between Shahrukh Khan and Kajol.

The Dilwale trailer looks promising and is a treat to every SRK & Kajol fan. A glimpse at the trailer gives you goosebumps, as the kind of impact this lovely pair has on millions of people not in India but worldwide is phenomenal. 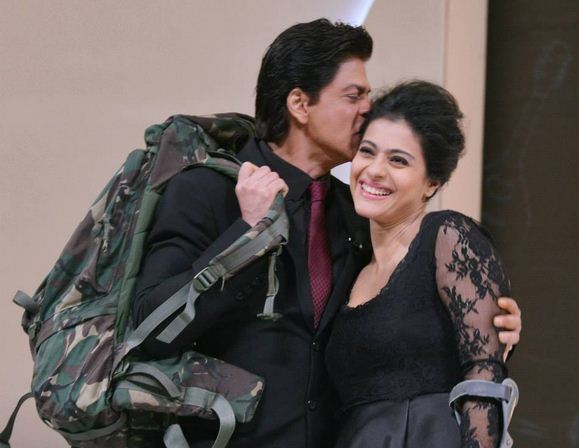 But the spoof on Dilwale will leave you saying “Awwww so cute”.

Parag Mukadam paid a TRIBUTE TO DESPICABLE ME with this Dilwale trailer. It is a spoof video of the same trailer mixed with clips from the hugely popular film ‘Despicable Me’ that’s going viral. In the video, instead of Shahrukh Khan and Kajol, you have the cast of ‘Despicable Me’  dubbing the dialogues from the film! 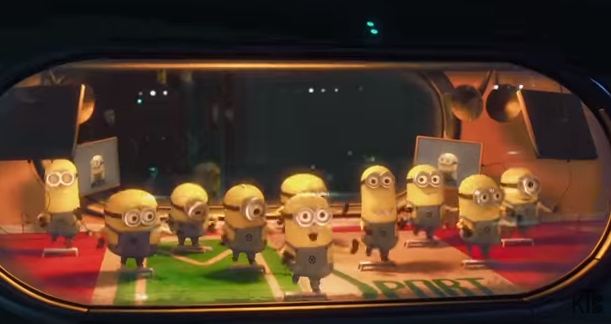 Watch Antonio and Margo playing the role of SRK and Kajol! And of course there are the Minions….

Watch the spoof on Dilwale: