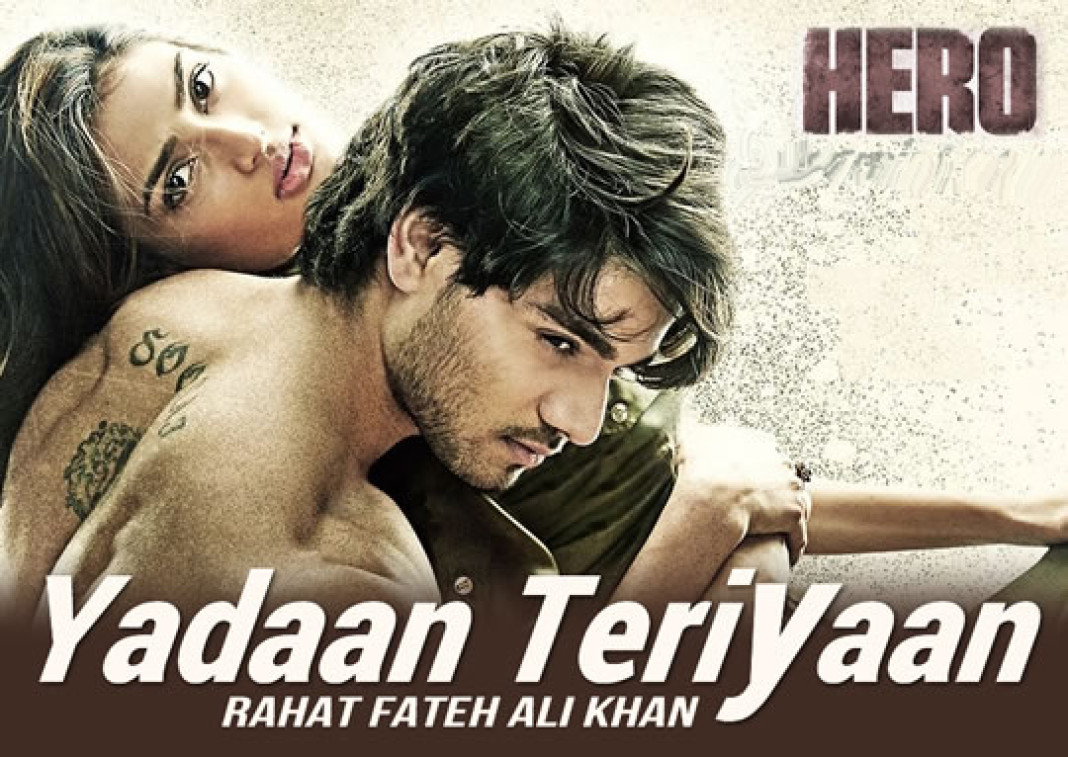 Unlike the previous releases this track is neither romantic nor a dance number but a sad song that too in the heart touching voice of Rahat Fateh Ali Khan.

Lyrics are penned by Kumaar and music is composed by Jassi Katyal, the song is all about the pain and is becoming a hit for those suffering from the pain of love.

But this is not the end. The producer of the film Salman Khan tweeted about another song of the film to be released tomorrow.

Listen to this one in the meantime:

Lot’s Been Said About Big B, Do You Know How These Actors Struggled Too?

We all love watching movies, don't we? But have we ever thought about the life of Bollywood actors being filled with numerous struggles. Gone...
Read more
Blogs

The year 2016 has gifted us some amazingly beautiful two wheelers. I am sure people who bought them or were looking for their favourite ones,...
Read more
Lifestyle

Save Hole In Your Pocket, Check Out These Good Mileage Bikes…

For any bike lover, purchasing a two-wheeler means a lot. And definitely, the first aspect one focuses on is its mileage and then the...
Read more
Humour

The nation has seen the most powerful and popular leader in Prime Minister Narendra Modi after a long time. Though the nation loves Modi,...
Read more
Bollywood

Sketches That Will Tell You Living Alone Is An Art Of Living!

The right way to live is, is still a mystery. So, these sketches will make you believe that living alone is the art of...
Read more
News

Hunger is one of the basic needs and a basic right of any individual. The government efforts notwithstanding, there are hundreds and thousands of kids...
Read more
Bollywood

Finally, the most-awaited trailer of Akshay Kumar's Brothers is out. Story of two brothers Akshay and Sidharth Malhotra warring with each other is what the...
Read more
Blogs

Mythological Reasons Behind Holi You Must Know!

Let's start it with the line you will read for every festival "Holi is the most popular festival celebrated in India". This festival of...
Read more
Lifestyle

7 Things Your Roommate Shouldn’t Have Done To Make Your Life Hell!

Having a roommate can be a boon and curse at the same time. And that completely depends on what side you are. Are you...
Read more
Load more
KHURKI